Forums - Gaming Discussion - (SE, The World Will Get Answer on FFXHD Soon)Famitsu will have a surprise scoop on a long awaited title, Huge Capcom Project and Sony Computer Entertainment interview 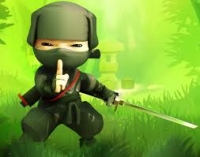 Next week’s issue of Famitsu will have a “surprise scoop” on a “long awaited title,” the back-pages of this week’s issue teases.

“The silence is broken on a long awaited title,” reads the magazine. “Information will be revealed at last.”

Additionally, the magazine will also have a “Huge Capcom Project” and Sony Computer Entertainment interview. Square Enix Europe has told a fan on Twitter that “the world will get answers soon” on Final Fantasy X HD. “We promise,” they added.

The PlayStation 3 and PS Vita update was first announced at Sony’s Tokyo Game Show press conference in 2011. Since then, we’ve only seen a small series of non-news.

Similarly, earlier this week, when pressed for information on Final Fantasy Versus XIII, Square Enix Europe said the game is “still currently in development,” and that while there are “no dates to announce at this time,” they will “keep you informed.” 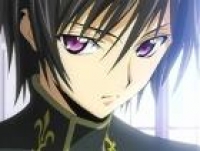 Unless the Capcom title is Breath of Fire, I'm not interested.

Legends 3 was canceled.  And it's been reiterated over and over again that there's no chance of it being un-canceled, as recently as last week.  So scratch that one off the list.

FFvsXIII details would be awesome, maybe it could show at playstation destination

It could still be Mega Man related, but right now everything is pointing towards Dead Rising 3 for the Huge Capcom game and Final Fantasy V13 for the Long awaited title. 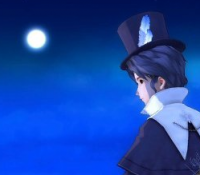 Sounds interesting =D unfortunately scoops like this tend to be disappointing ^^