What game was that?! XD

Oh yeah, forgot that was even a thing.

How about Kefka from Final Fantasy VI? That way we'd get another Square representative, and a popular villain too. :)

For a second i thought he's famous but meh. Touche.

I think these count as WTF characters that I'd pay for 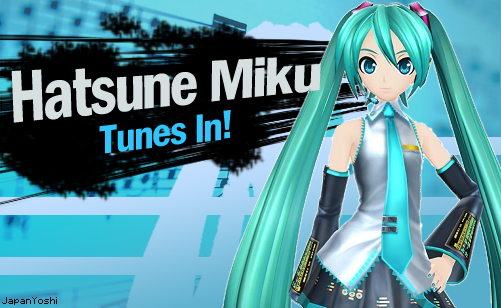 She can hit people with leeks. Ulala from Space Channel 5 could also fill the rhythm game pop star position in the roster. 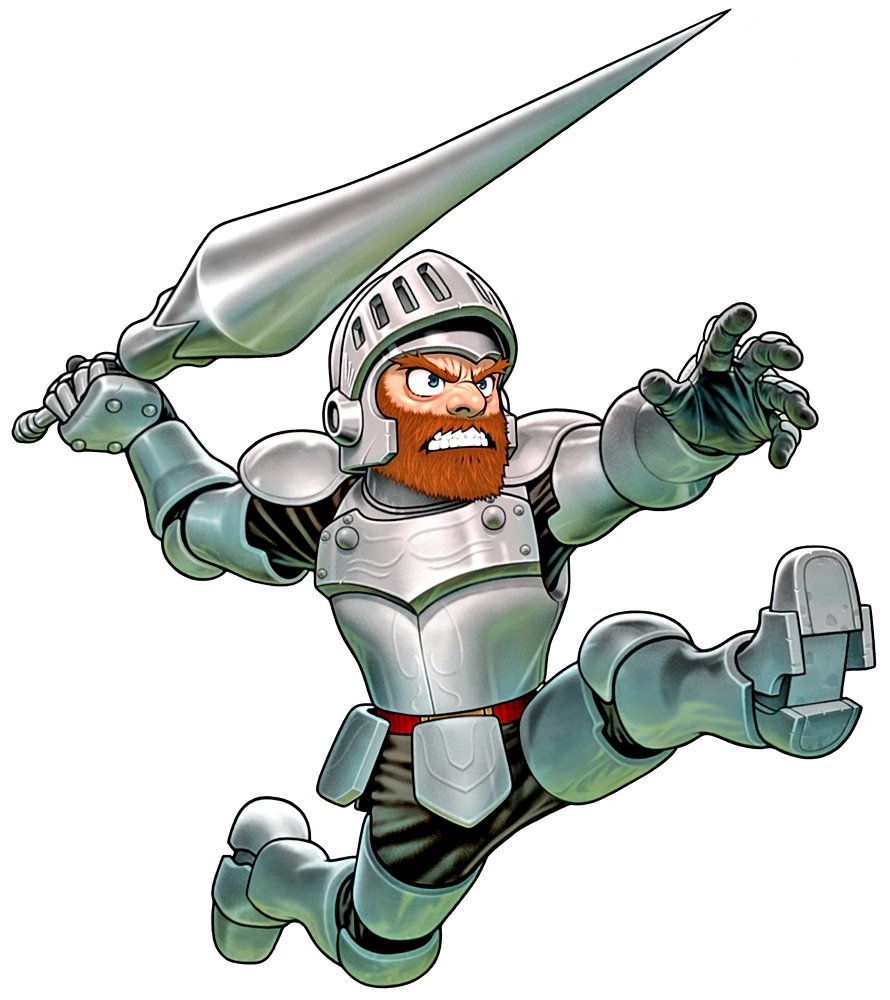 His story mode will need to be completed twice for the ending. Obviously he would need a costume in his underwear, like Shulk. 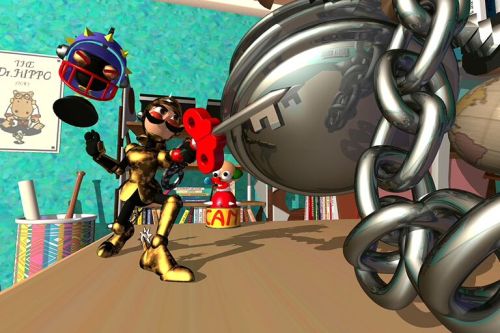 I hear everyone wants a keyblade wielder. Sora would be nice, but he's too obvious. Pepperouchau would be good to see. An alternate toy hero could be Dynamite Headdy, though he would play completely differently. 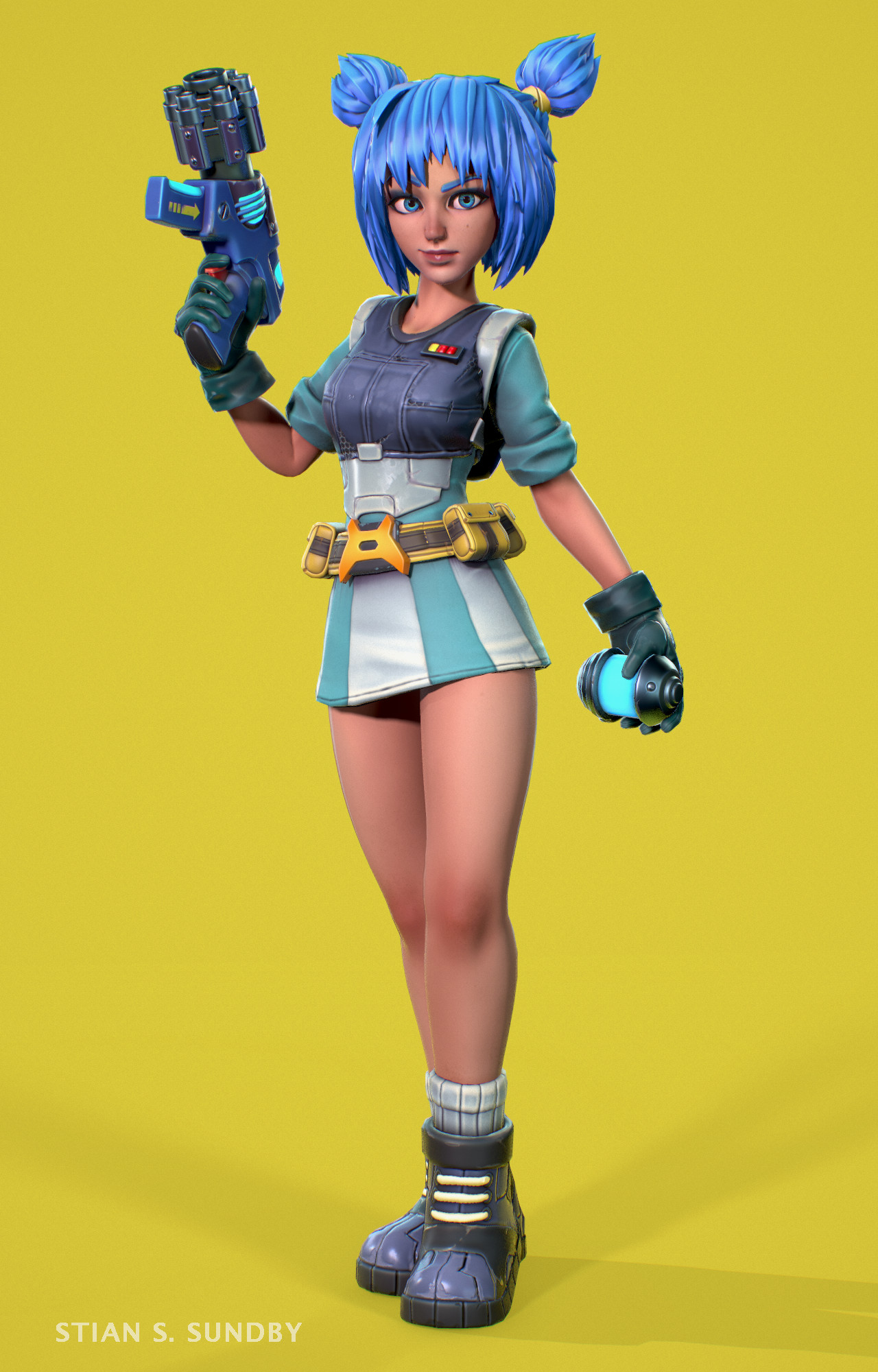 Vela could be a ZSS echo if needed, Vela's canon height is 6"1' which is pretty close to Samus. But she'd be better as her own character, using the huge arsenal of weapons from Jet Force Gemini. Maria Traydor from Star Ocean Til the End of Time could also fill the role of blue haired space woman with gun.

Wait, isn't he the protagonist of Sin and Punishment?

Crash Bandicoot, he should've been in by now. I want to see Sora in as well with Donald and Goofy fighting with him and Mickey shows up for Sora's final smash. That'd be crazy.

Dr. Eggman wouldn't be that crazy, but what would be crazy is his Up Taunt being "Snooping as usual, I see?". Crazy, but glorious! :D