What do you think is the best looking game on Microsoft's last gen console, and what about its visuals really raises it above the pack for you?

Rise if the Tomb Raider looks fine for a cross gen games of that scale. But it feels kinda rush and unpolished. It would look better if it were actually made for 360.

MGSV is very impressive for the hardware but again lack polish given its a cross gen game. Still has some of the most impressive assets and effects on the hardware though.

Forza Horizon 2 is another game that feels unpolished due to being cross gen. I think Forza Horizon 1 and Forza 4 are better looking overall.

GTAV looks fantastic, felt almost next gen when released. The only thing that bugged me was NPC models could look terrible.

A couple games I feel worth mentioning are Destiny and BF4.

The best looking game is probably GTAV. The open world, great looking assets and effects, its a technical marvel.

@Mr Puggsly, can't argue with your breakdown. I actually haven't played the Cross Gen titles on 360. I went straight to Xbox One and PS4 and never looked back. I just automatically assumed that they raised the bar.

I feel like Halo 4 takes the crown, though. Like you, I played it on Xbox 360 and again on Xbox One and I really couldn't believe my eyes. Say what you will about 343 but they know how to make a beautiful looking game.

Halo 4 easily. 343i really... And I mean really, leveraged it's artists extremely well. - Strip back the artistic assets and graphically Halo 4 would be pretty average... I.E. Allot of models are extremely low polygon, but you wouldn't pick it at first glance.

The subsurface scattering on models faces were pretty jaw-dropping back in the day too.

Rise of the Tomb Raider imo, I was suprised they ported this game... Xbox 360 turned 10 years old on the same week RoTR was released.

Going off of memory Halo 4 impressed me the most with its graphics when it came to the Xbox 360. I remember nothing really grabbed my attention with the start of the current generation that was well above it.

For me it comes down to a three-way fight between Halo 4, Gears 3, and Gears Judgement.

Halo 4's lighting is straight-up orgasmic by 7th gen standards, with gorgeous use of bloom, light shafts, oversaturation, etc to create the sense of a vibrant and striking sci-fi world. Plus I don't recall it's framerate ever noticeably dipping once during my 2 playthroughs of its campaign.

Gears 3 and Judgement just barely edge it out though, as they also have incredible lighting, especially in their excellent simulated global illumination solution, but go one further with more fine texture and geometric detail. Of the two, Judgement ultimately takes the top spot by virtue of slightly better image quality thanks to the addition of AA.

All 3 can hold their own against anything the PS3 ever produced IMO.

I'm with Puggsley in that Horizon 2 and Rise of the Tomb Raider aren't really that pretty due to being squished down from Xbone to 360. They have that "downgraded" look to them.

I do feel an honourable mention is due to Forza Horizon 1 though, now that was a beautiful game.

Rounds out the system's top guns for me along with the three previously mentioned. 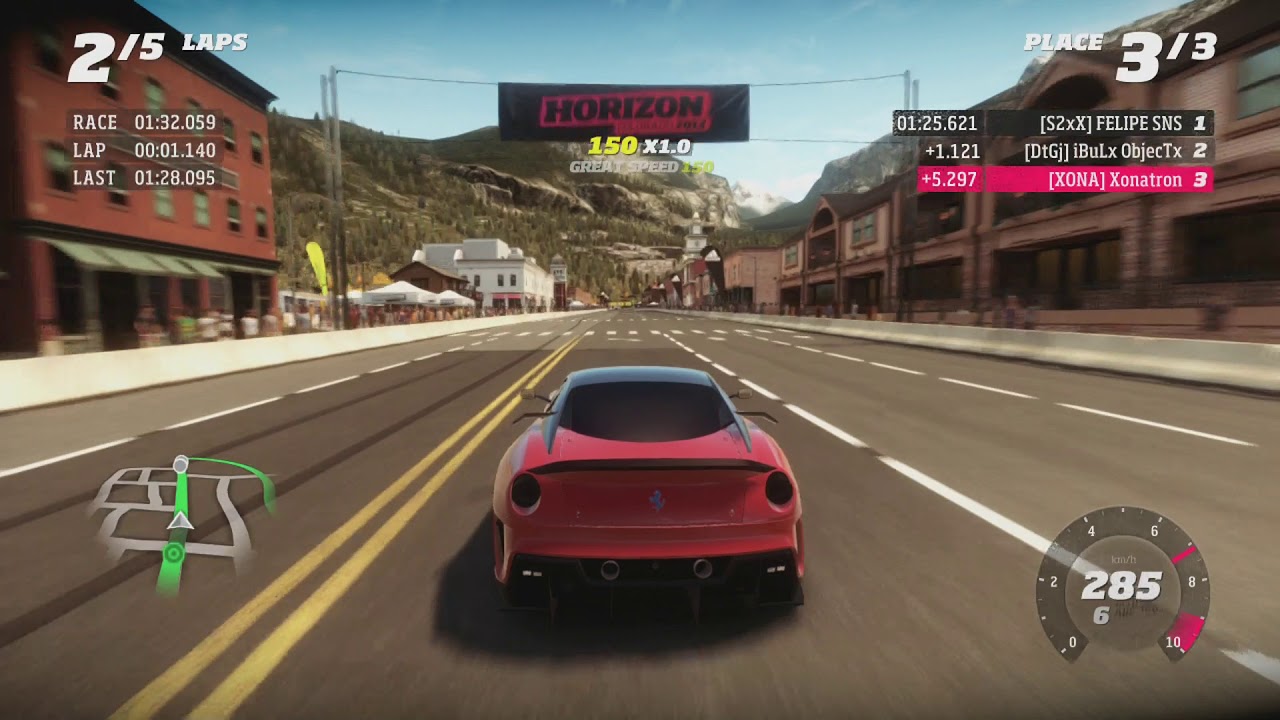