With the release of Resident Evil 2 REMAKE just a little over a month away, I thought this would be a perfect time to create a place dedicated to it. We'll discuss everything related to the game here. When reviews come in, we can bring them in here too.

For long time fans of the Resident Evil series, you most likely know the story of RE2. You play as (and are introduced to) Claire Redfield and Leon S. Kennedy. Follow them as they uncover the mystery behind the outbreak in Raccoon City.

Let us take a closer look at some of the changes. 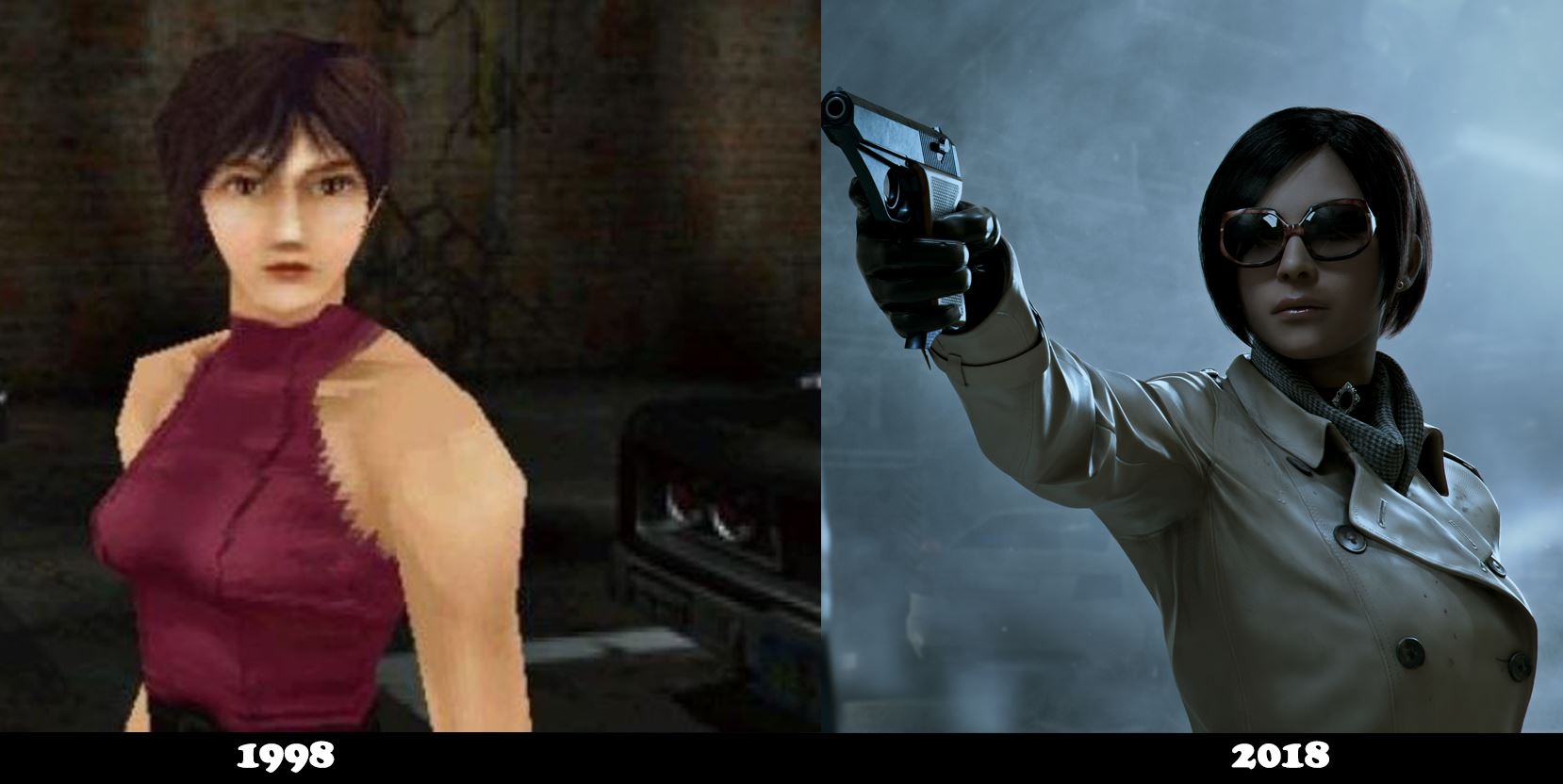 Really looking forward to this. Will be the first RE game I've bought since RE4 Wii.

RE2 was my least favorite from the original trilogy. But I'm eager for the remake.

I’m so excited for this release, my most anticipated release for 2019. There was a time when I’d beat this game twice a week lol, same with Resident evil 4. I’d just rotate between them.

Just out of curiosity why? What didn’t you enjoy about it compared to the others?

You know me too well. :P

The first game I played at my cousin countryside house and had been my first horror game since Alien 3 in Genesis, so it had a very strong impact into my early teenager years (took us weeks to finish) plus being the creator of the genre in my eyes and having fantastic graphics for the time that I felt was almost real life - I haven't bought my PS1 at the time yet, we played on his Saturn, my PS1 was bought long after when I played Tekken or Bushido on a friends house and was surprised with the symbols in the control and not being made by Sega or Nintendo... and first game played on mine was FF IX and GT it was love at the first sight and an imaginable jump from the games I played in my genesis. The third I also had finished full with another cousin using a walkthrough and very fast paced. But the RE2 haven't left strong marks on my memory, not sure why, perhaps because of Leon and his first day rookie turning super hero. Perhaps I felt less restricted and fearing death on RE2 than on the other 2 (Nemesis is remarkable). 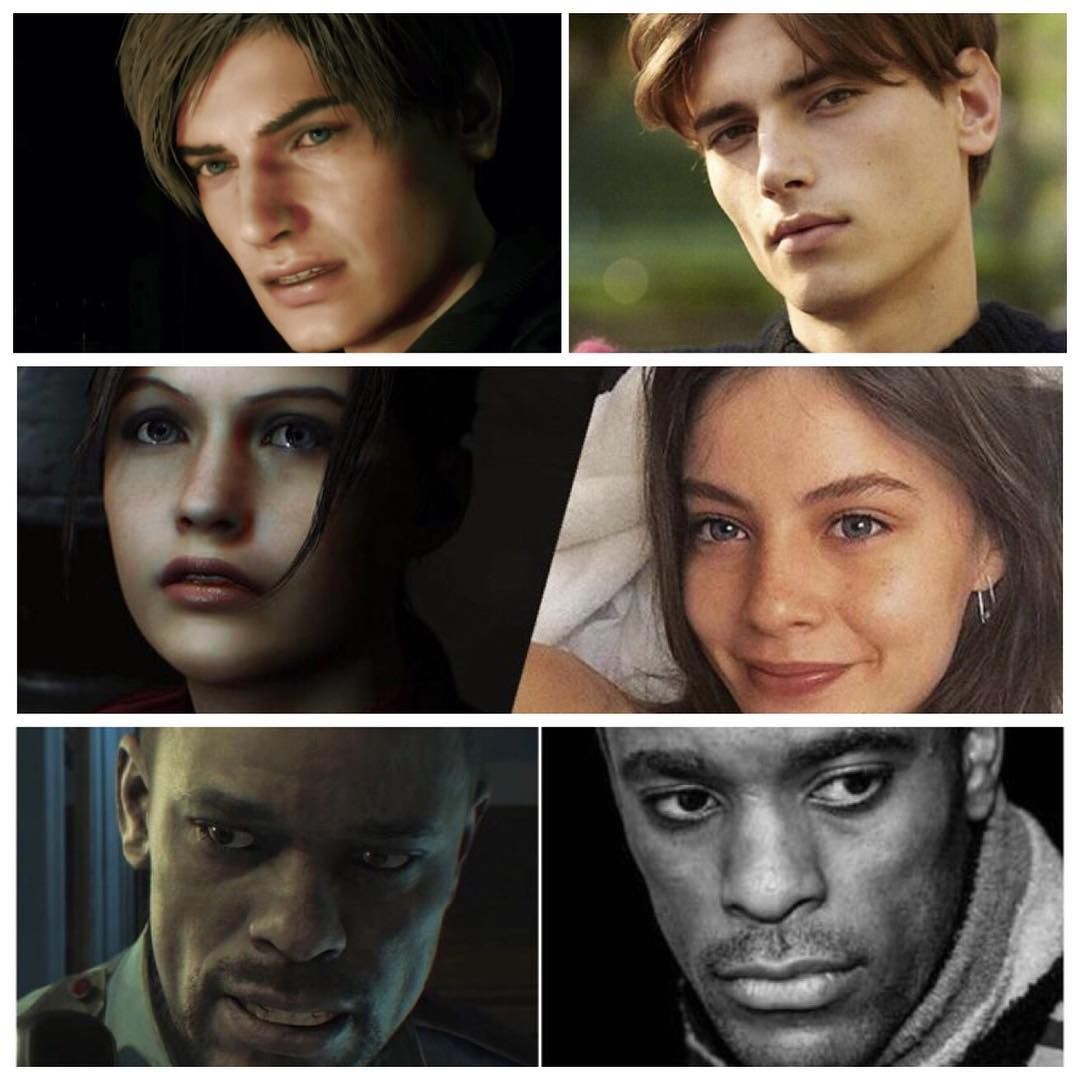 It's like this thread summoned me from my sleep.

As a CG Artist, I have a serious appreciation for the attention to detail that Capcom put into these new models. Using Zbrush/Maya to their best and the results are fantastic! 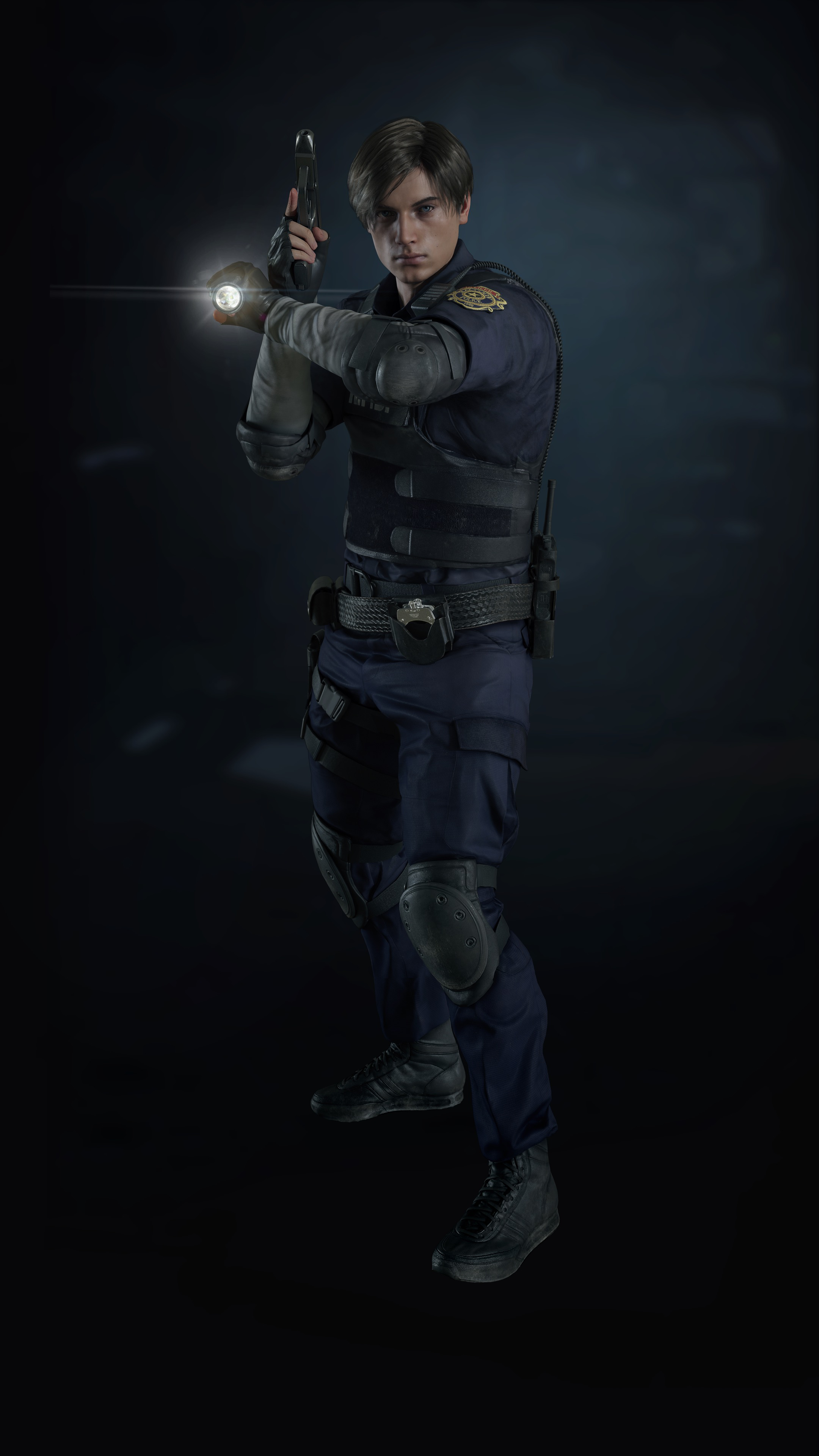 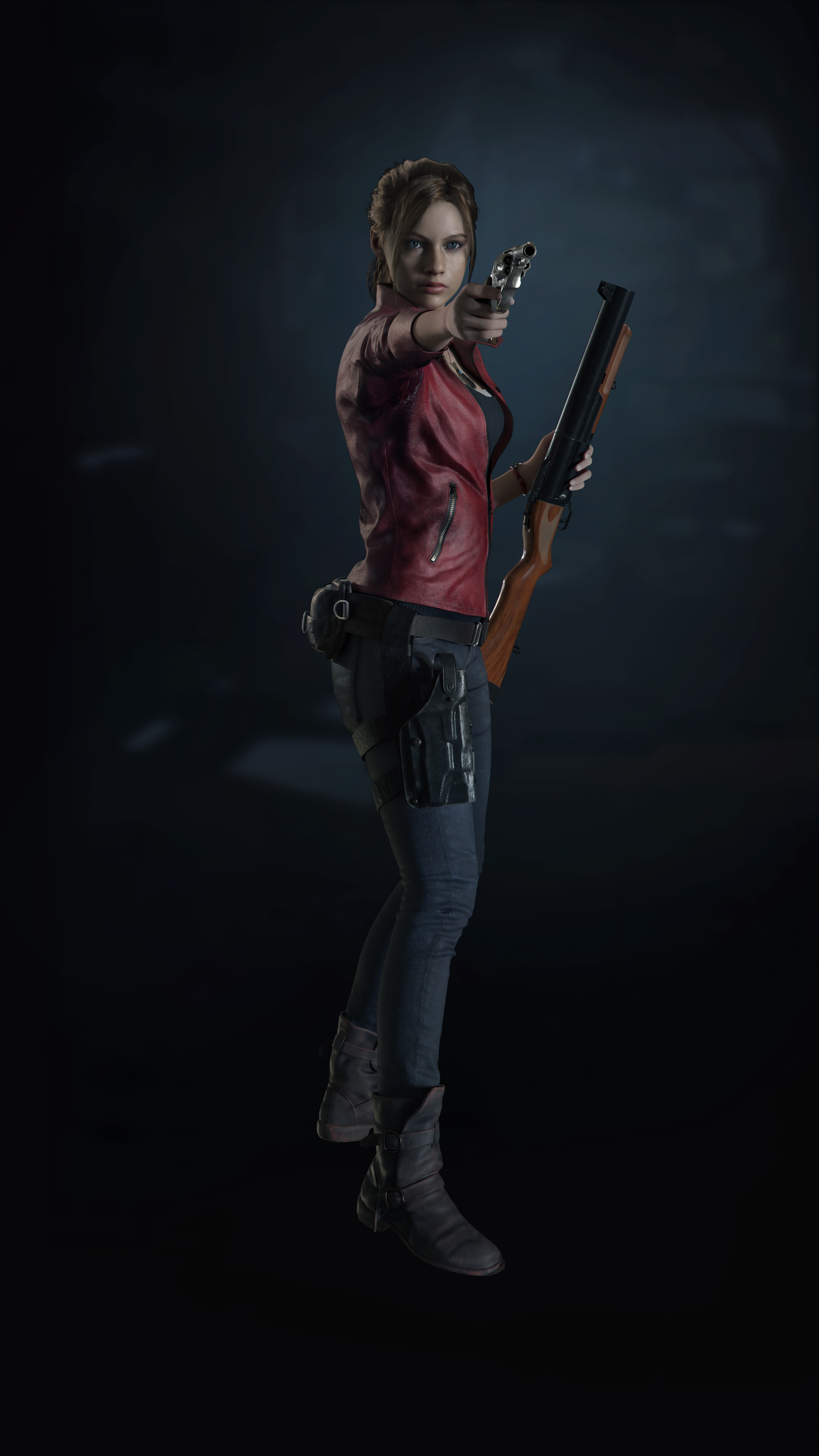 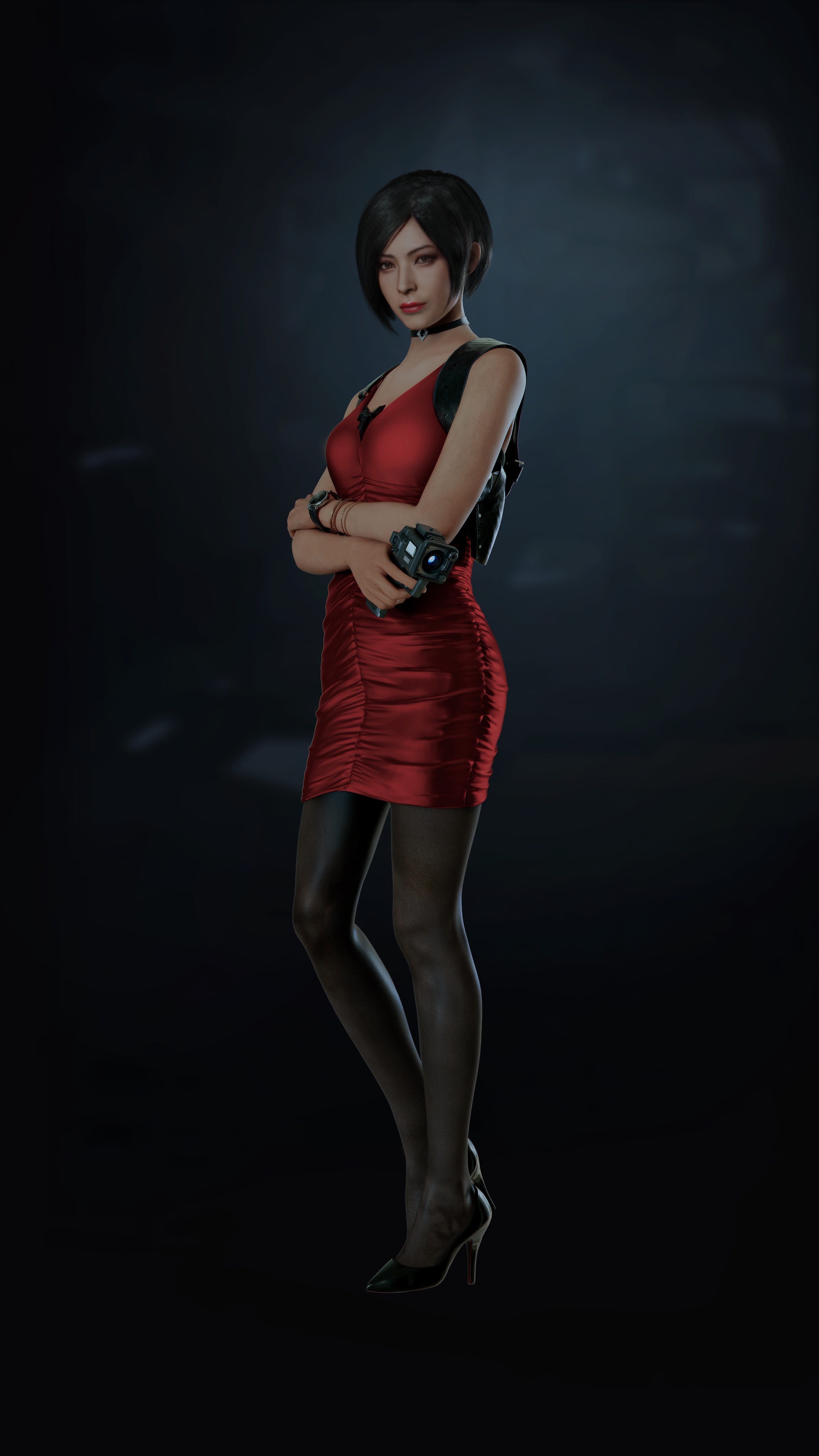 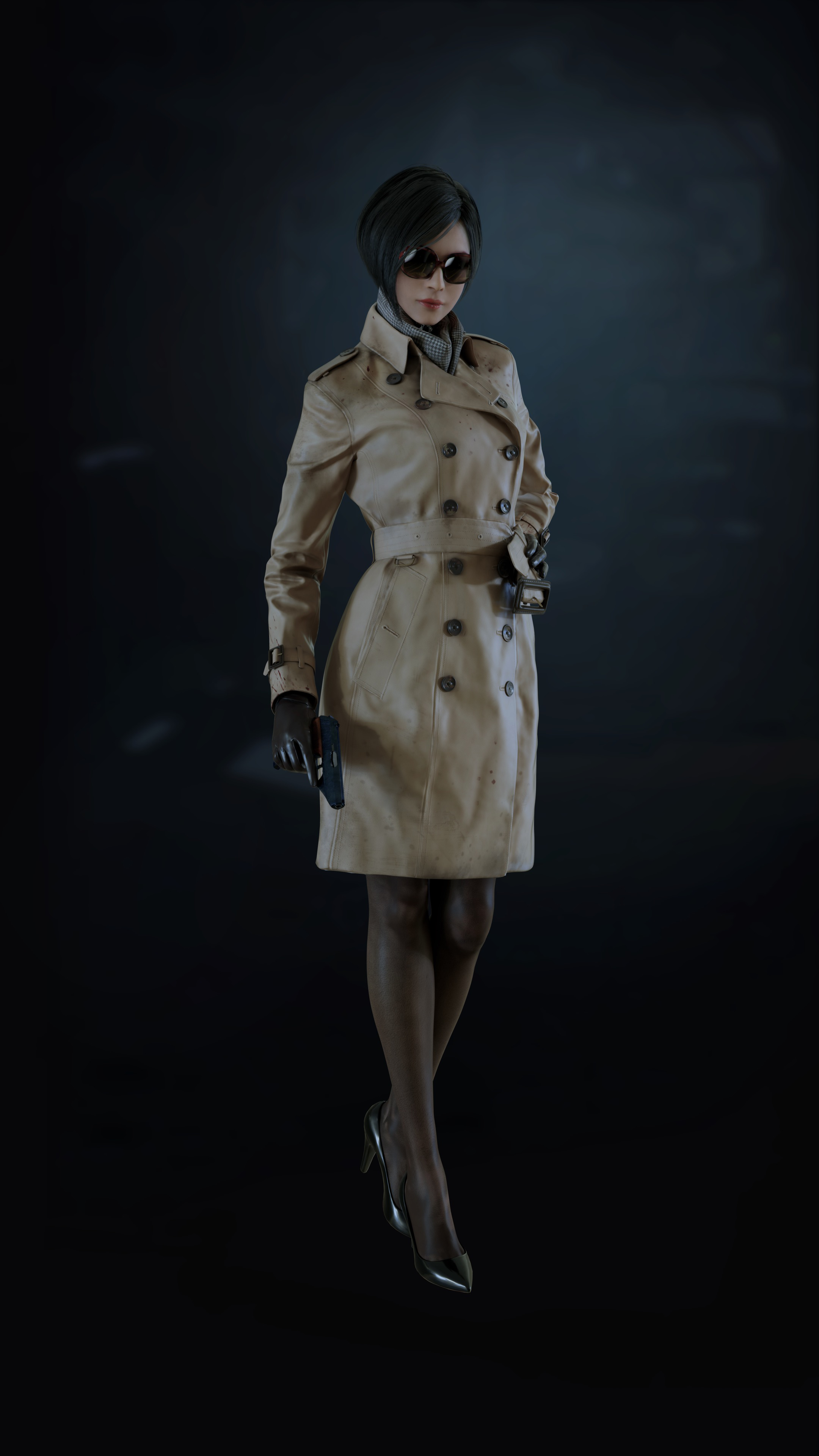 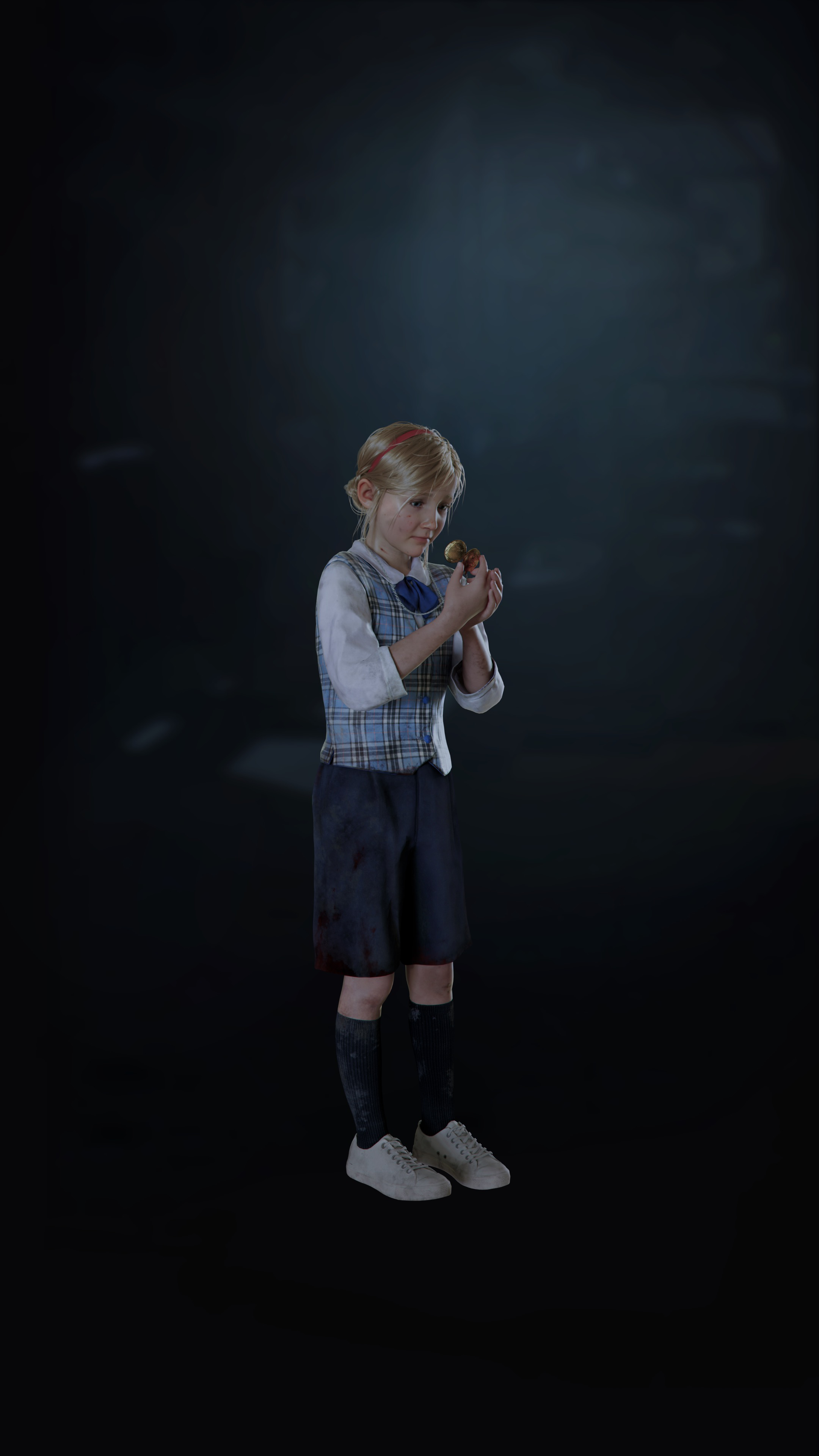