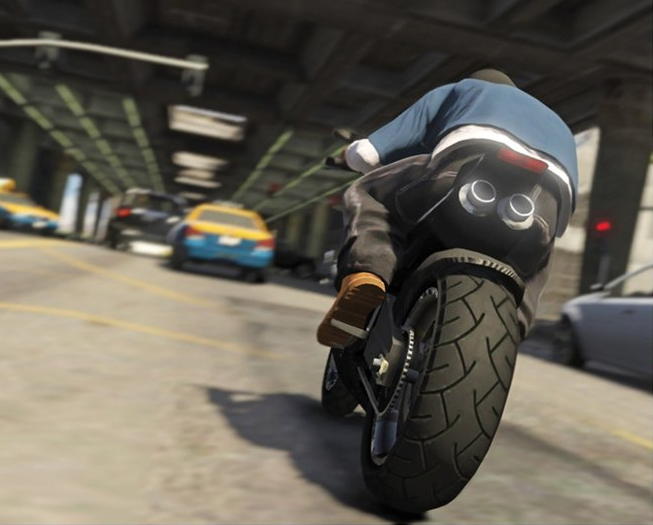 An editor of Game Informer has confirmed that the demo that was shown to them was in fact running on the PS3. Developers usually show off the most stable/least buggy version of their game to the media. This most likely means PS3 is the lead platform for the game.  Discuss.

whether or not the thread title is valid, it's a duplicate thread.