I have Returnal, WRC-10, Life is Strange: True colors, Miles Morales, Demon's Souls remake and Deathloop waiting to be played and eyeing Rider's republic for some snowboarding fun. And want to play TLG again in 60fps (instead of the heavy stuttering it had on ps4)

The only complaint I have is, not enough time to play. Which is also due to FS2020 being so good on my laptop.
Here with Google maps inserted (mod), checking out the area I frequently go jogging 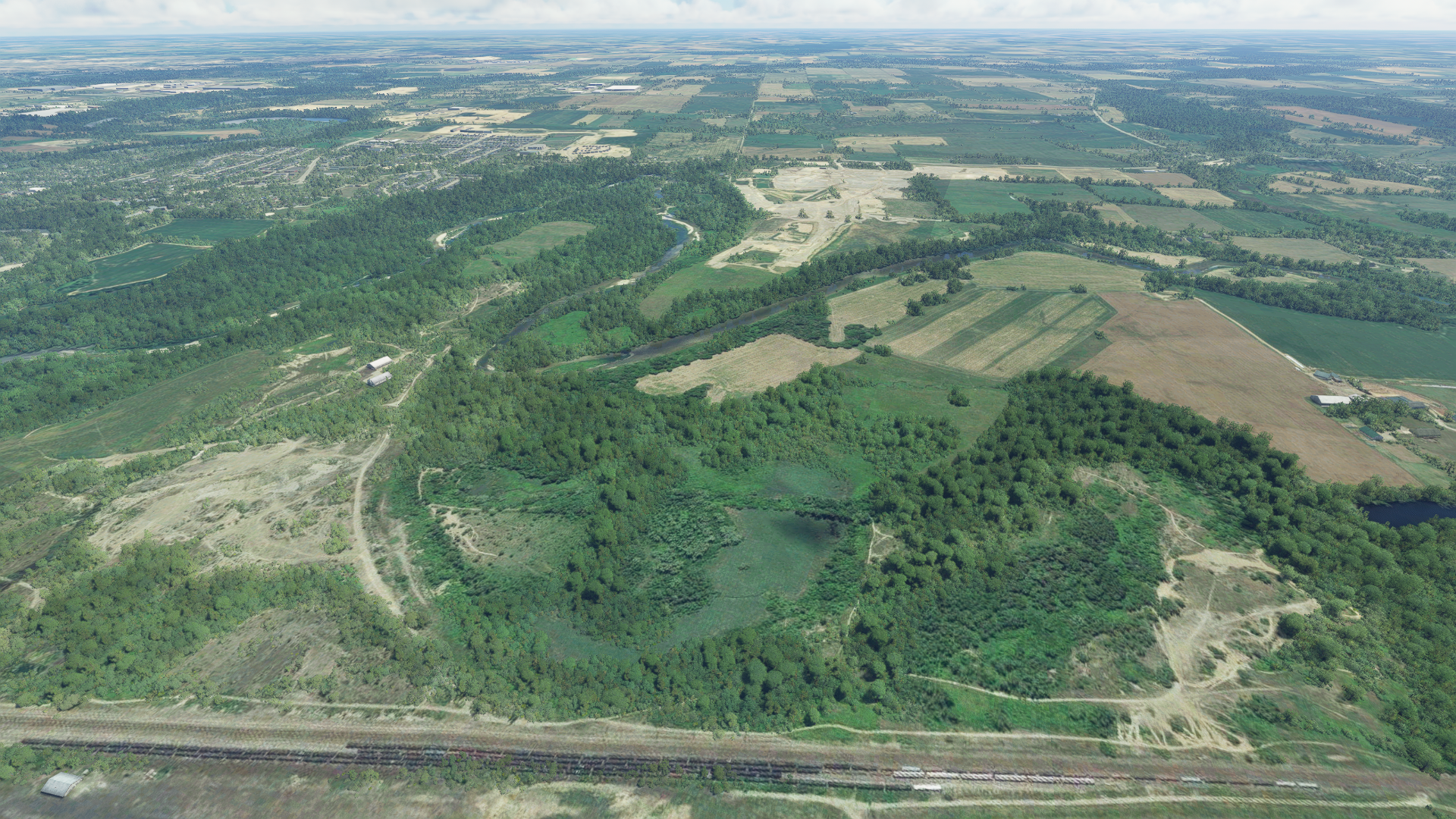