PC Discussion - How many games you have on Steam? - View Post

I bought only one game this Steam sale... Two Point Hospital as Steam gift for my brother so he doesn't block my account that often with family sharing. 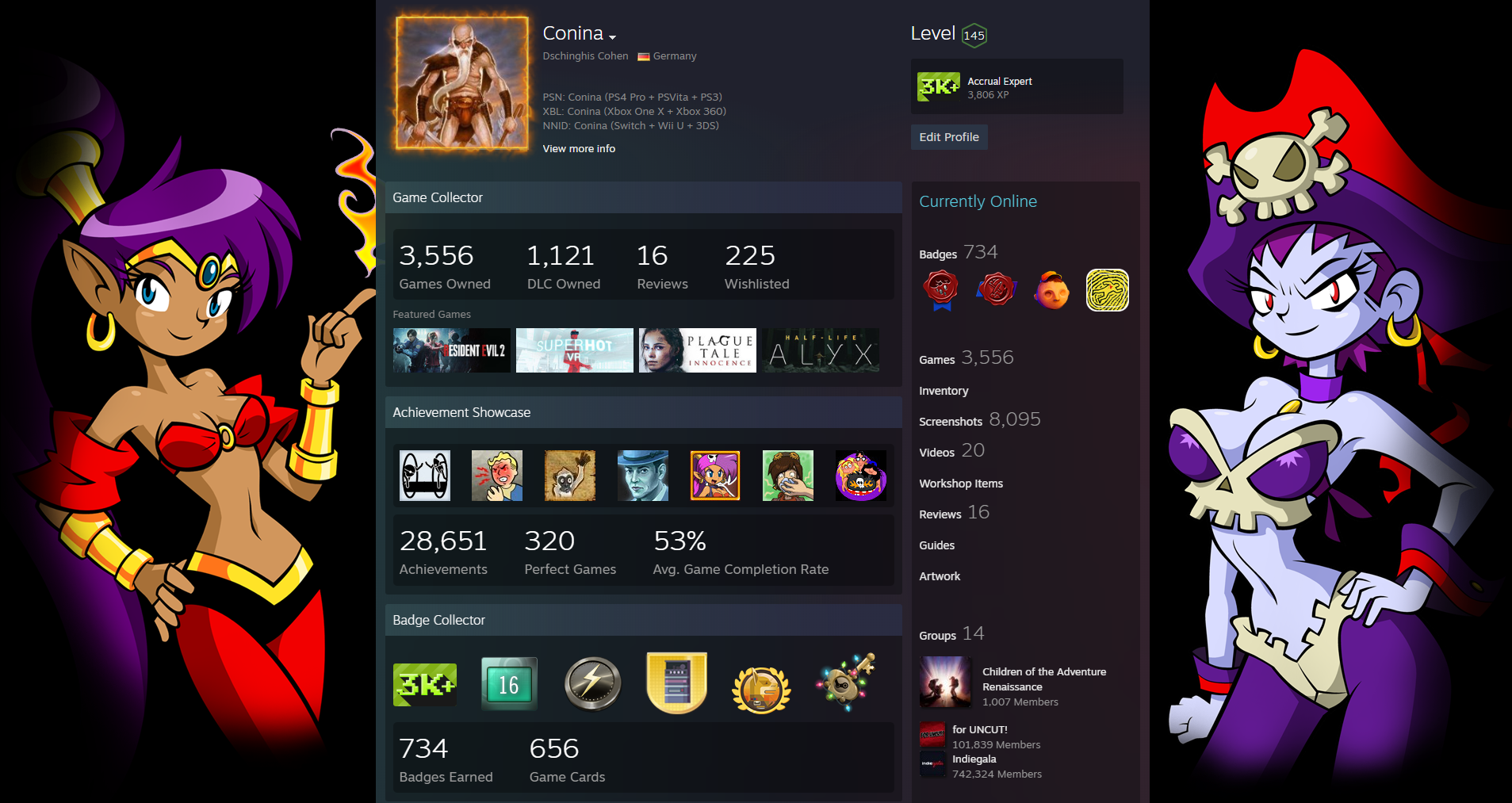 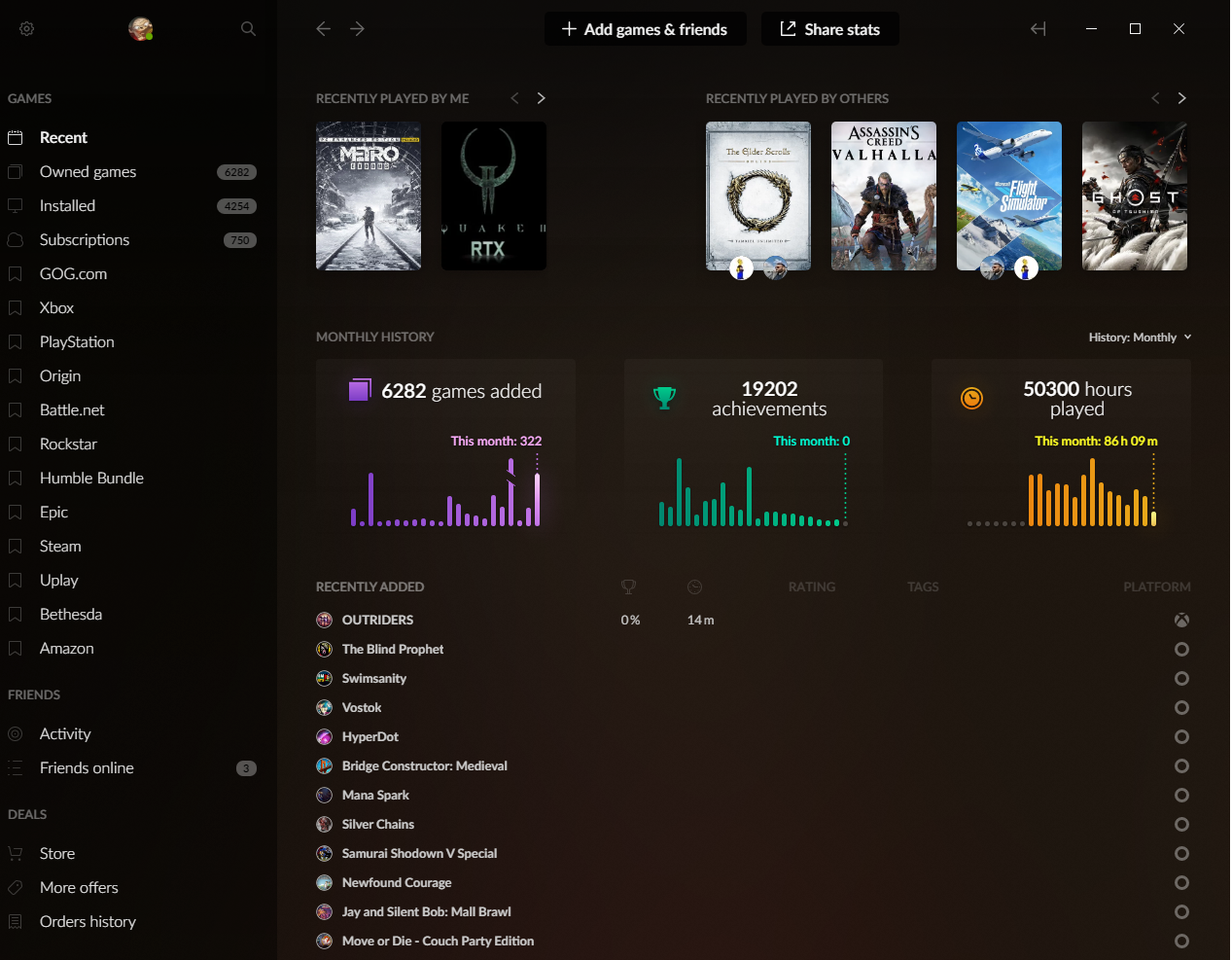 I really like the look and a lot of features of GOG Galaxy 2.0... but with a few thousand games it is still running very unstable and takes very long to sync after starting that launcher.

So I gave Playnite another chance. Additionally to sync with the common PC launchers, PS4 and Xbox One, it also syncs my PS3, Vita, Xbox360, Oculus and itch.io libraries: 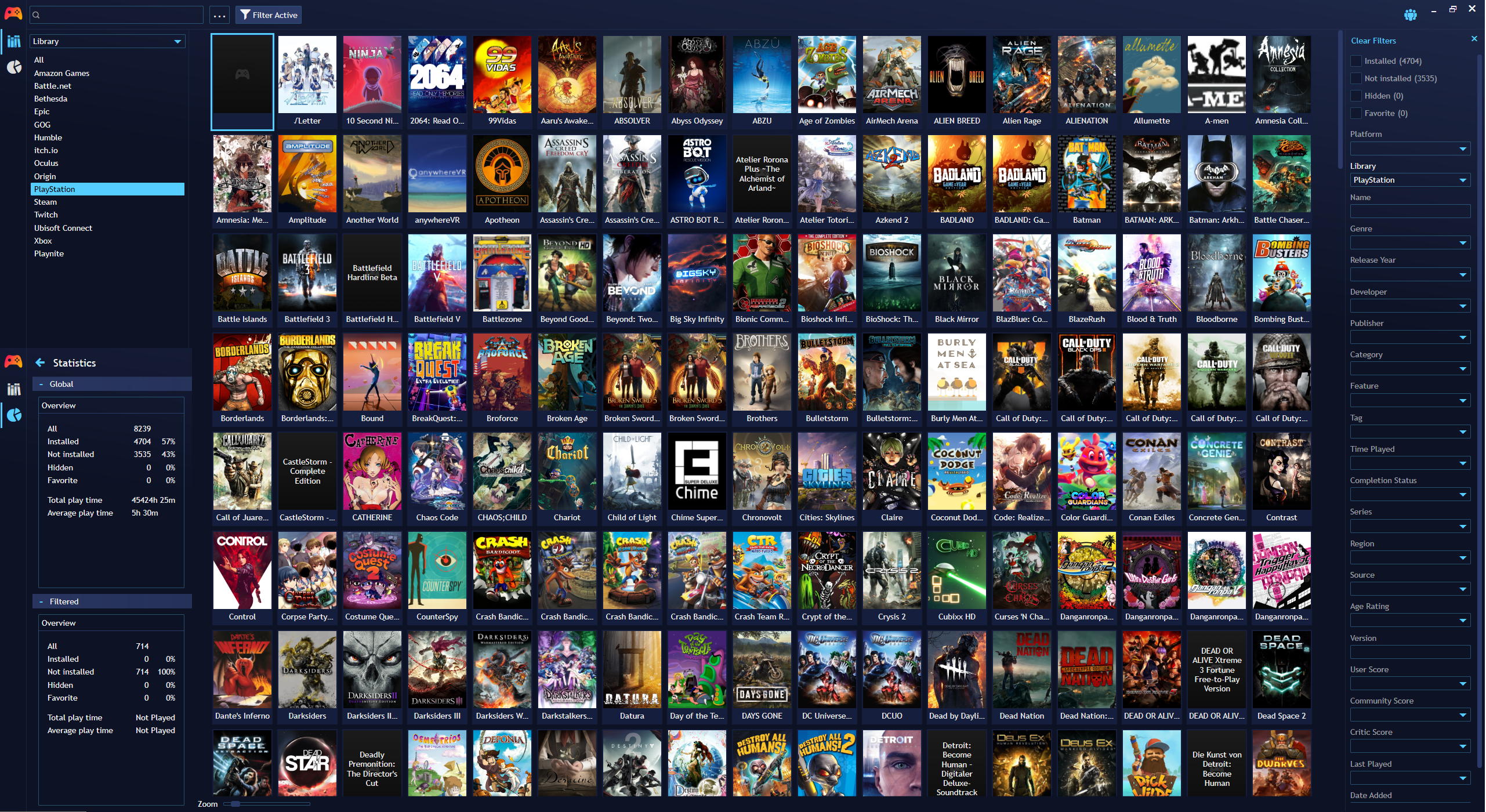 Still no Nintendo library extension though.