Gaming Discussion - What game got you into being dedicated towards gaming? - View Post 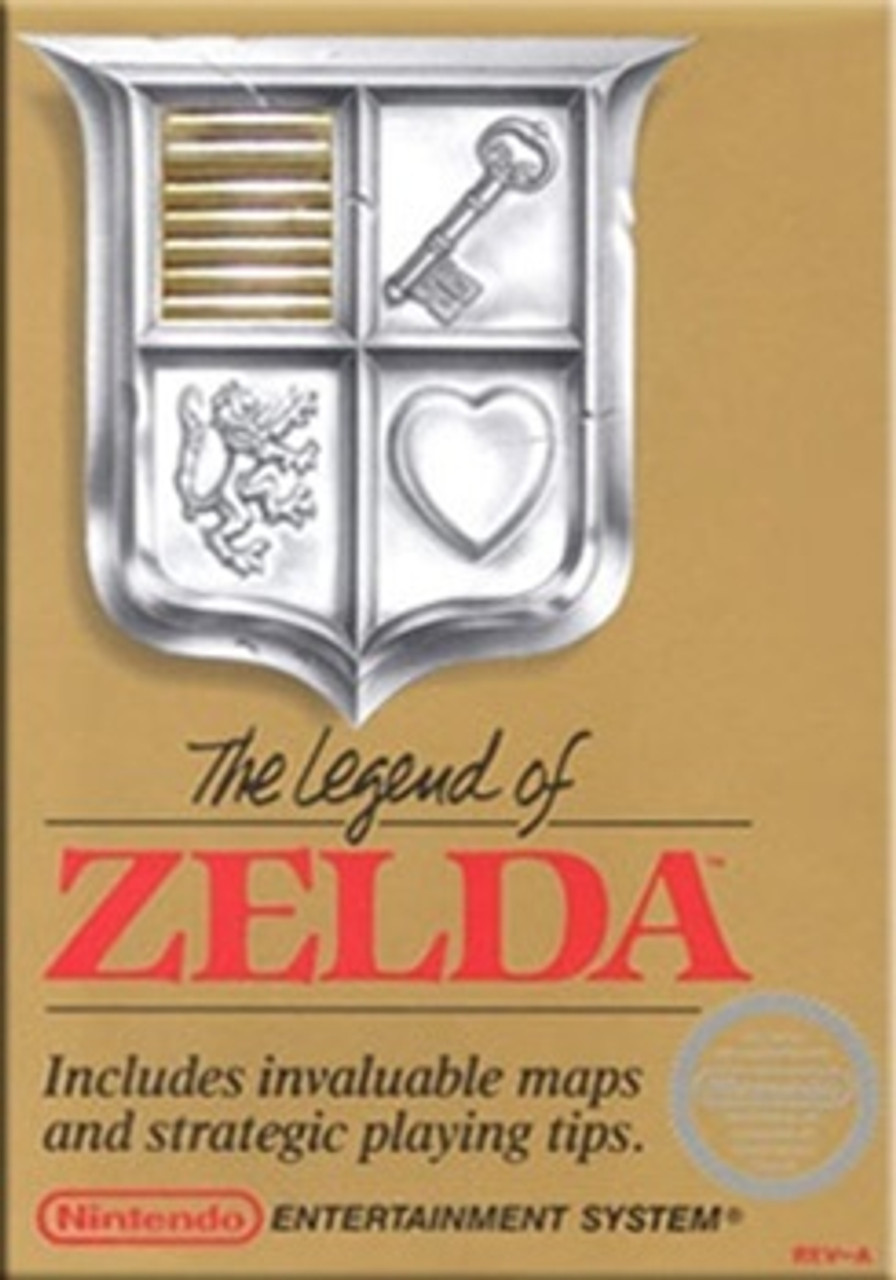 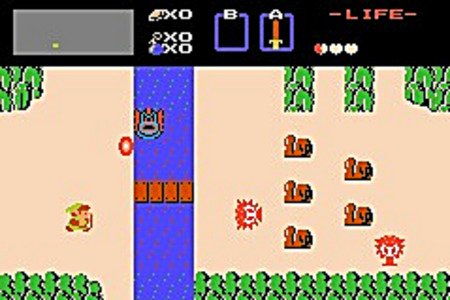