All to often I see this absolutely false information propagated.

AMD has a technology called "Radeon Image Sharpening" that Microsoft and Sony can tap into.

There is also another technology Microsoft has at it's disposal known as "DirectML".
https://www.anandtech.com/show/12549/microsoft-windows-machine-learning-for-gaming 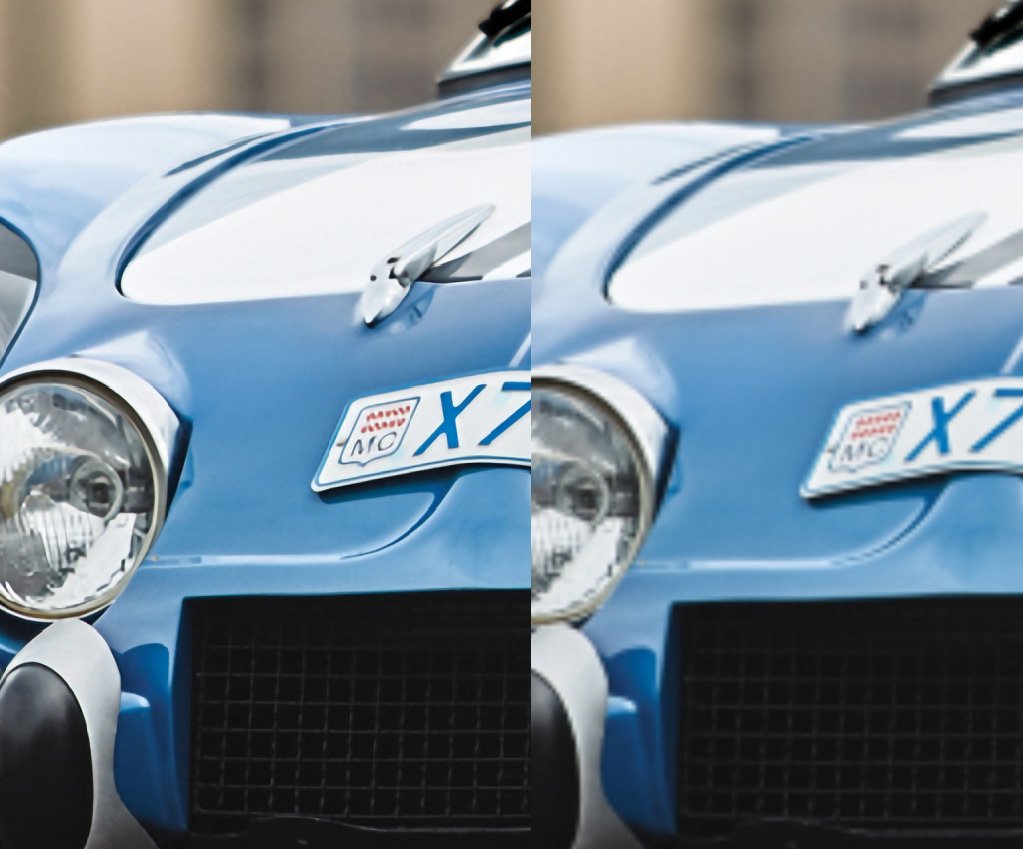 The more you know.

It's no secret that ARM is in a ton of devices, but if you want any serious amounts of CPU compute... Then you cannot look past x86.
x86 is where the best performance in the entire industry is and will continue to be.

Either way, the Switch isn't the first ARM powered Nintendo device and it will not be the last, ARM is good for mobile, so what you gain in battery life and portability you do loose in total performance.