Phones didn't take over as much as 3DS just dropped the ball. It was overly expensive, tiny, and had no games. Had they launched with a $150 2DS XL in winter 2011 they would have done way better. Glasses free 3D dragged the 3DS down in much the same way that the tablet controller dragged the Wii U down. Without either gimmick both the DS successor and the Wii U would have been affordable systems. 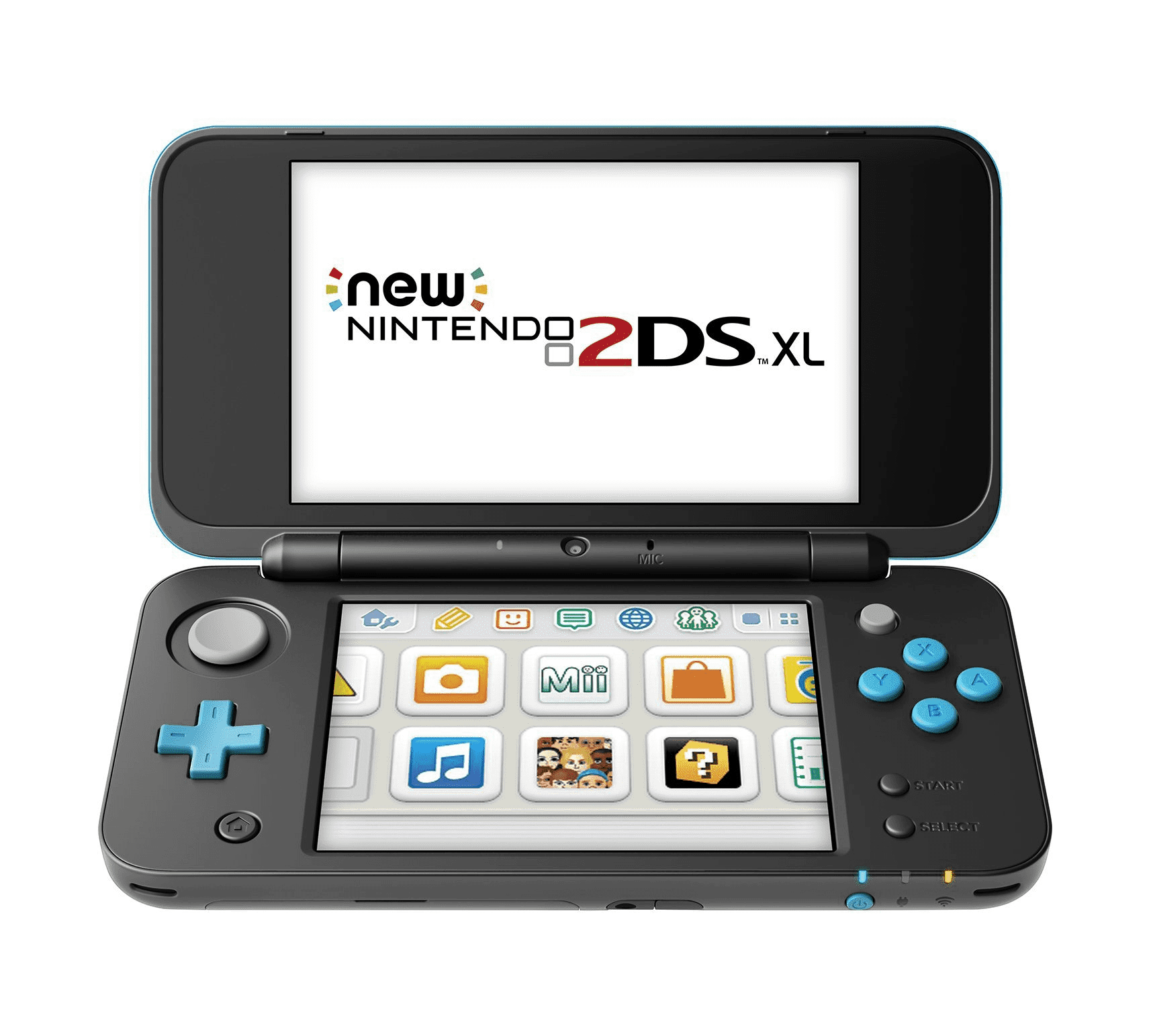 Super Mario World was rushed? They worked on that thing for 2-3 years. It was ready for launch, and IMO is one of the 5 masterpieces of the SNES. The other four being Chrono Trigger, Final Fantasy 6, Super Metroid, and A Link to the Past.