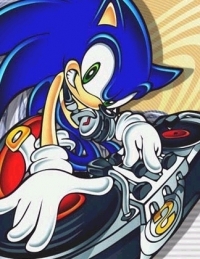 In my today's life circles there's a lot of people who play occasionally, casual gamers. For the majority of them, they had the DS and the WII, but they stopped to play after that. They have the nostalgic feeling with this game, so they all want the Switch and play at it. A lot of them talk to me about the DS episode that they had younger.

Of course, casual gamers are not the alone to play at Animal Crossing, we like it too ;)
But it can explains that so many millions of game are sold suddently