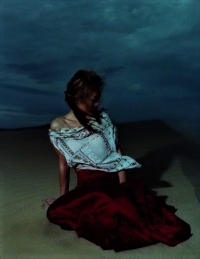 My favorite album of this year is " The Wonder " by Lena_Park (박정현), a korean-american singer.  Before of the full lenght album she released some of the songs since 2017 with Courting (연애중)

She also released a song for first indipendence movement in korea A Prayer (대한이 살았다) and two o.s.t. : Like a starlight(별빛처럼) (inclused in the physical ver. of the album) and 아름다운 세상(A Whole New World) to promote Aladdin film. In korea this year was popular for her live performance of Chandelier in Begin Again 3.

Personally i love listening With You, Courting and Seventeen, i wish you enjoy <3