I don't see why it wouldn't continue the downward sales of dedicated home consoles. Mobile gaming is growing at an excessive rate in Japan.

As Newzoo puts it (link): "The Japanese gaming market is now nearly the same size as North America’s with roughly one-third of the number of gamers. In fact, Japanese gamers spend most of any country, particularly for mobile games."

Sony's Fate/Grand Order continues to be the top grossing mobile game worldwide largely due to Japan. 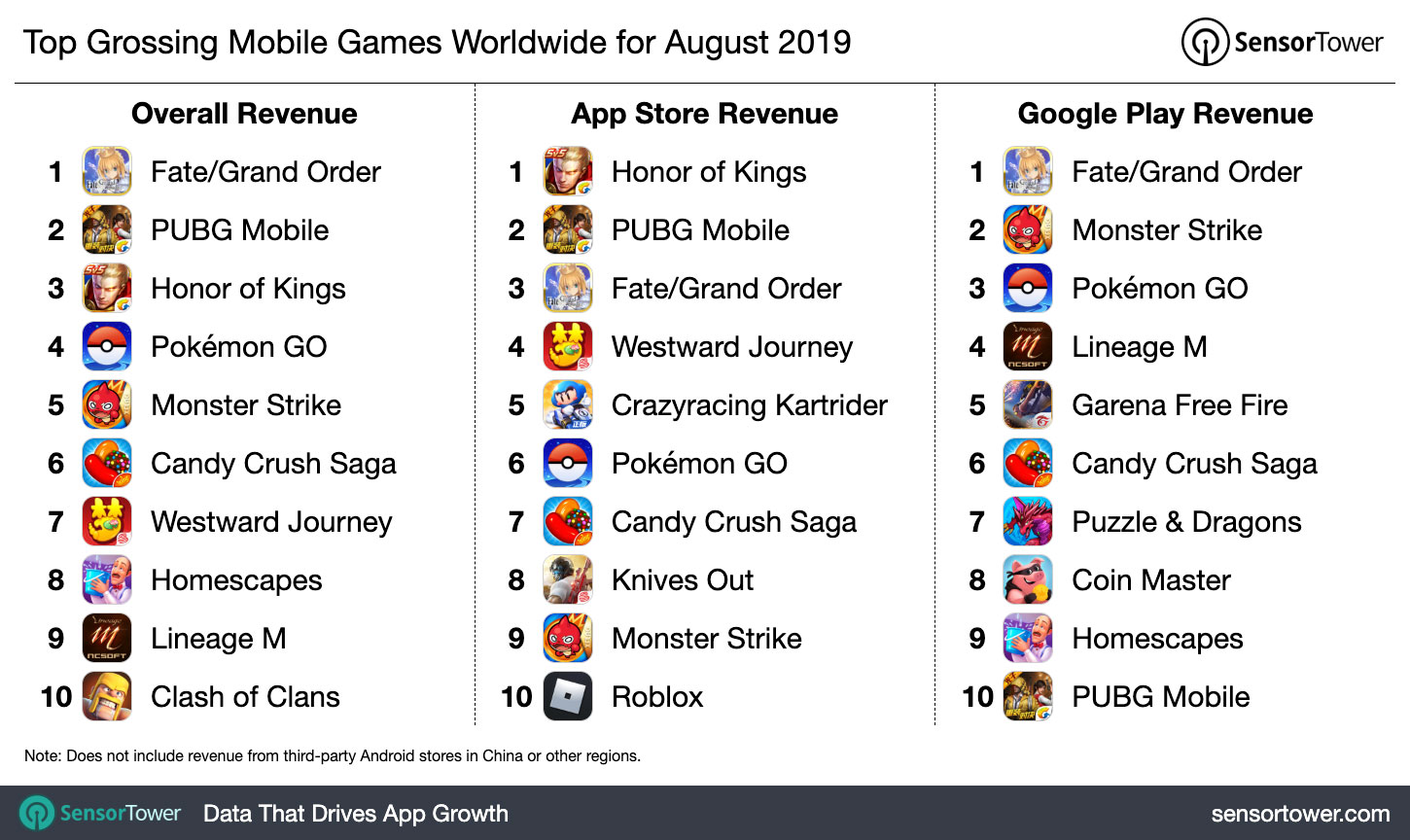