Gaming Discussion - What was your most played game for each generation? - View Post 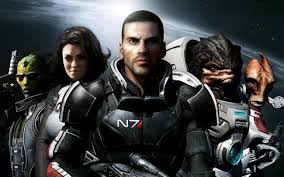