Gaming Discussion - Which early 3D "look" stands up better to you? - View Post

In the 5th gen, as the industry pioneered the new frontier of polygonal 3D, the console makers took different technological paths that resulted in very different looks.

On the one hand you had the PS1 and Saturn, whose 3D graphics appeared sharper, but as a result more pixelated and unstable, with more in the way of jittery polygons and texture warping.

On the other hand, the N64, as a result of releasing later, incorporated newer techniques like perspective correct texturing, anti-aliasing, and texture filtering. Its games looked smoother and more solid, but as a result also blurrier. 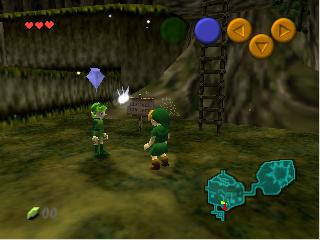 Which do you feel worked out better, and why?