Gaming Discussion - What do you think of RDR2 so far? (for those who are playing it) - View Post

I haven't played this game in a while but I stumbled on an old thread on another forums and looks like after the latest patch there has been some downgrade I'm a little sad by it since I didn't notice anything bad with the original but it was first brought to the attention of PS4 Pro owners who then wondered if the XB1X version also got a downgrade and looks like it has. It's most notable on Valentine particularly the outside of the general store.

I don't know if this is a big deal for some but I was surprised by it. 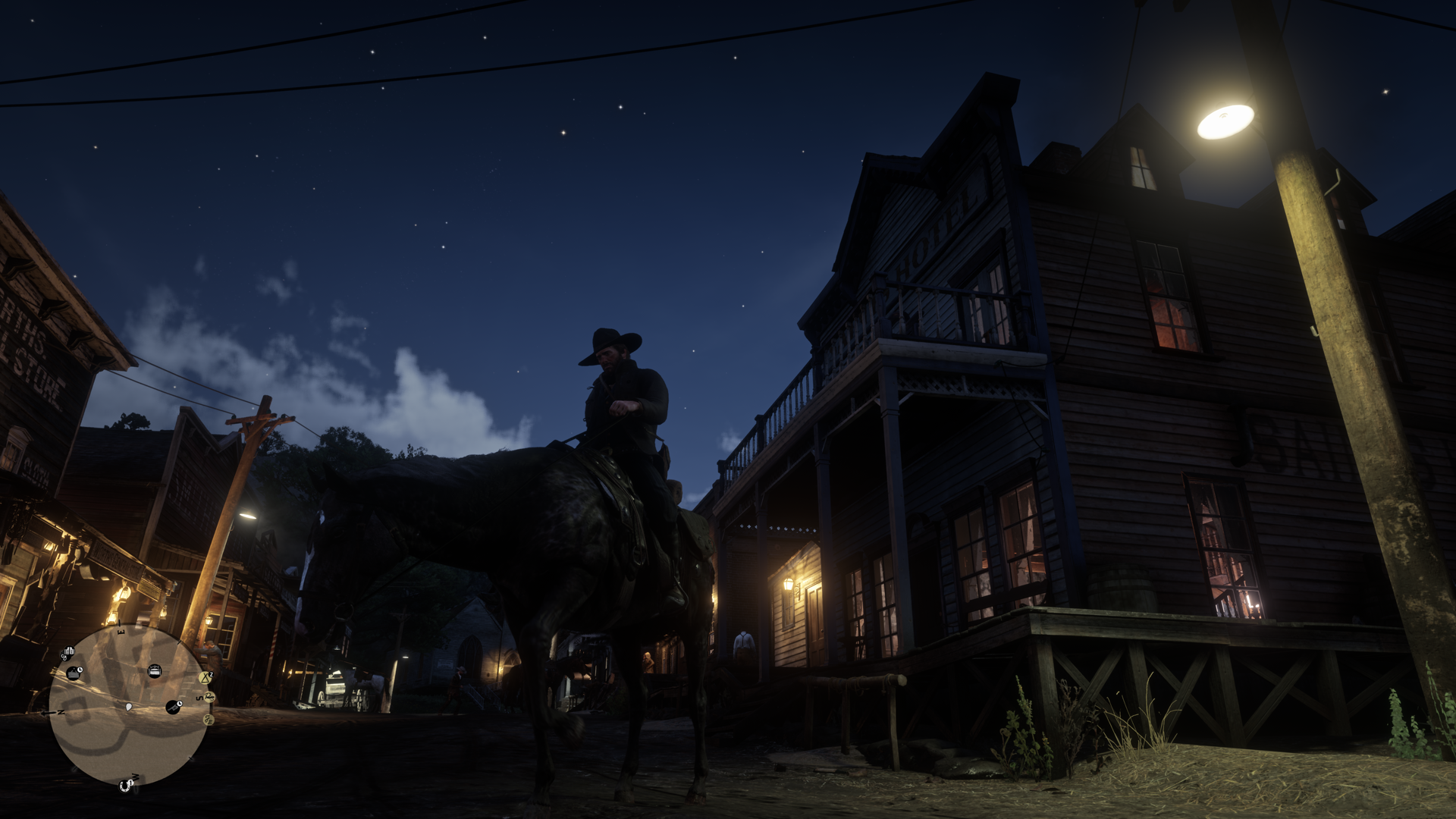 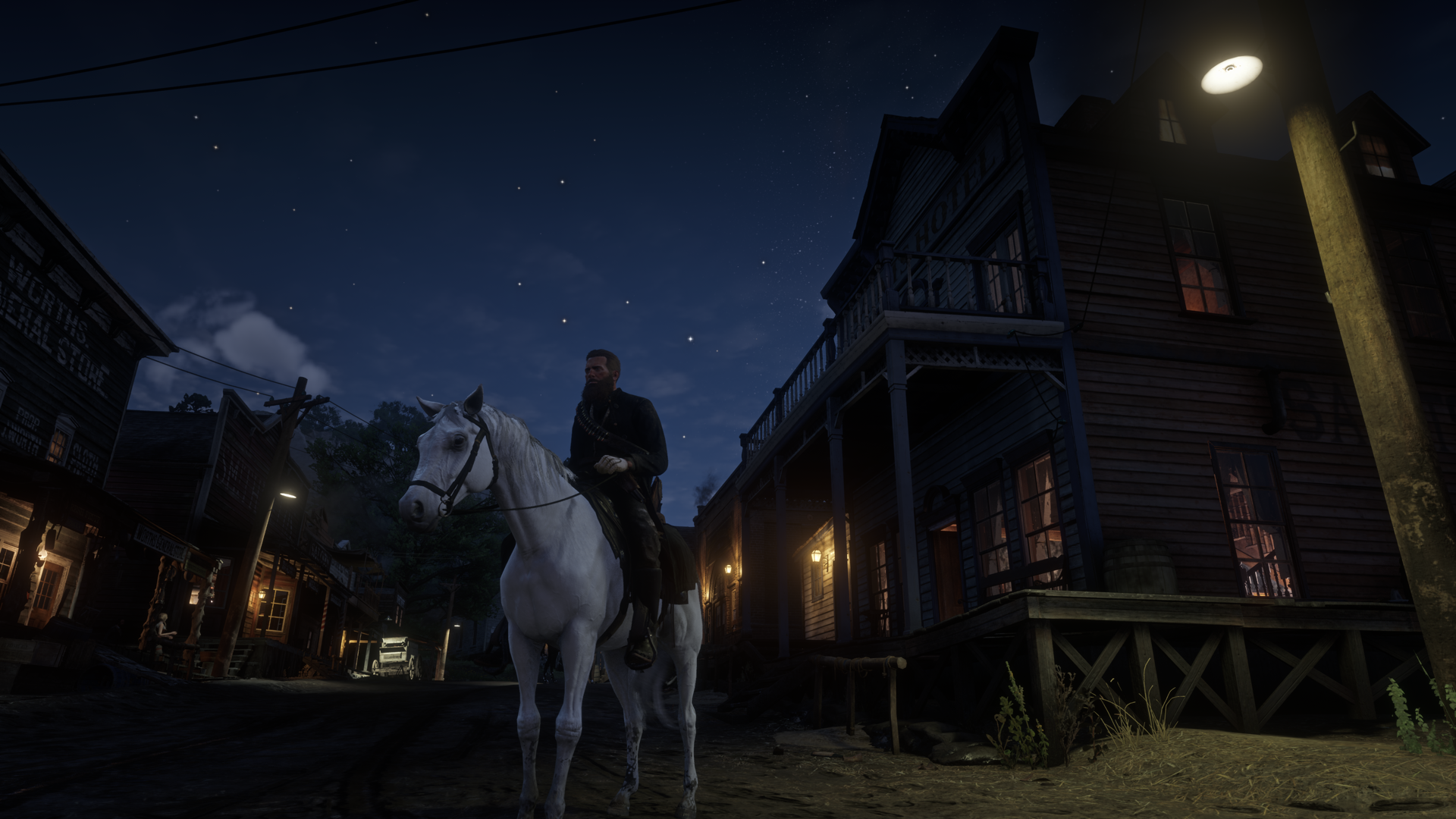