Gaming Discussion - Which was your first RPG (video game) you played through? - View Post 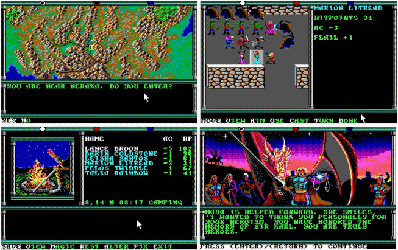