Hello everyone, I had this crazy idea while working out at the gym today and I figured, why not post it on here? This is the place for both brilliant and absurd ideas, and I'm curious what you all think. We all know the Switch is a LOT more powerful than the Wii and is a decent amount more powerful than the Wii U, but it only has a cartridge slot. We also know that Nintendo is working on their internet service and there have been rumors for a while know about what their virtual console will look like. Obviously, Wii and Wii U games will be available as digital downloads (just like they were on the Wii U), but many of us own Wii and Wii U games already in disc form. My idea is for Nintendo to design a disc reader that connects to the USB port in the Switch dock (similar to an external hard drive) and uses the dock/Switch to power up old Wii and Wii U disc games. 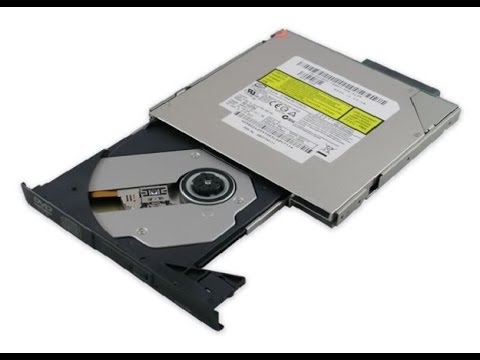 Would this be possible?

If so, what would be a fair price for this?

Would you be interested in this concept or are you ready to move on from disc play altogether?

Also, I'm aware the Wii U gamepad may have to have a software update to work as a controller for its games on the Switch, otherwise quite a few games wouldn't work as intended.