I updated my MetaScore charts (graphics best viewed in fullscreen) 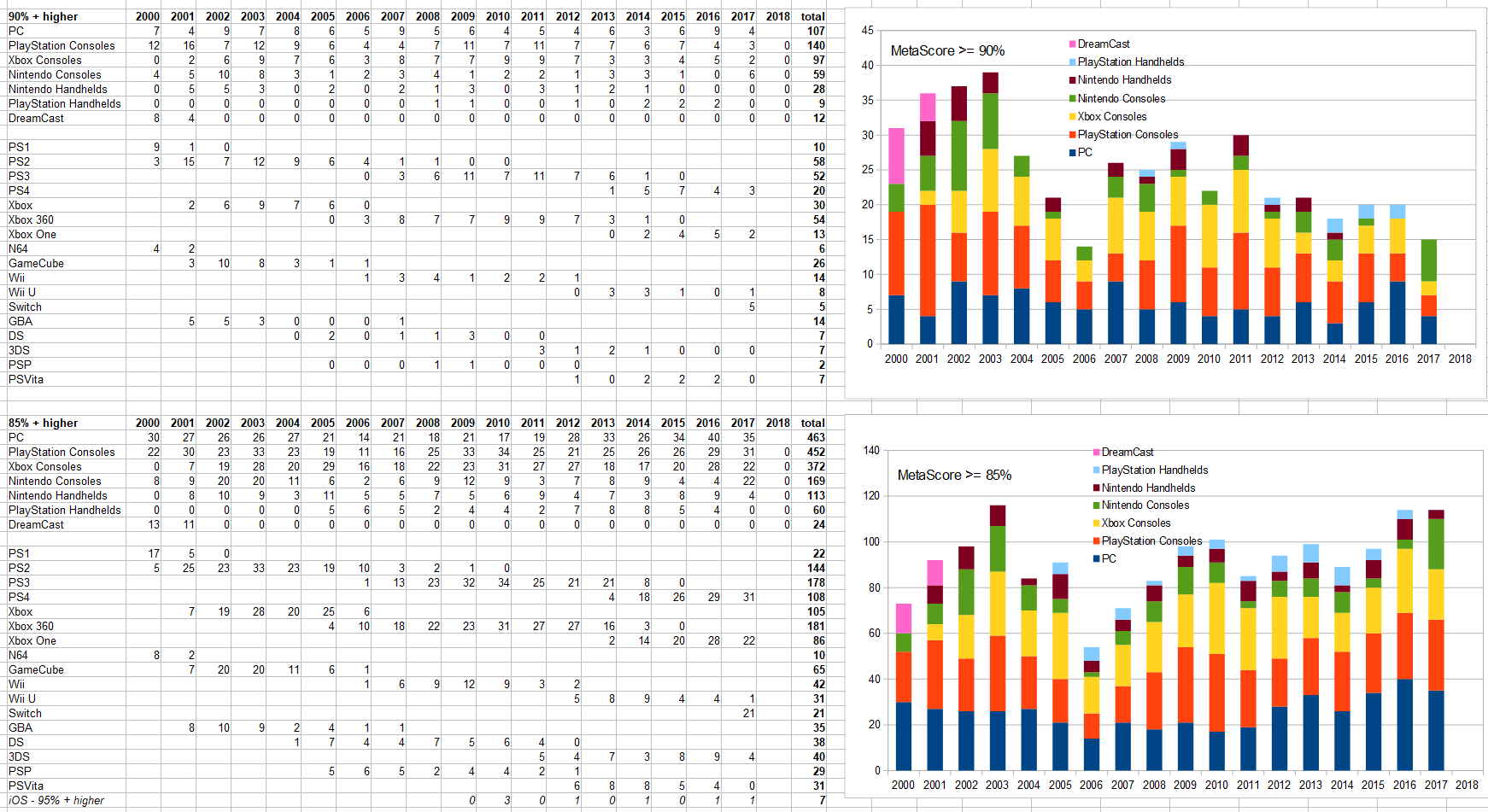 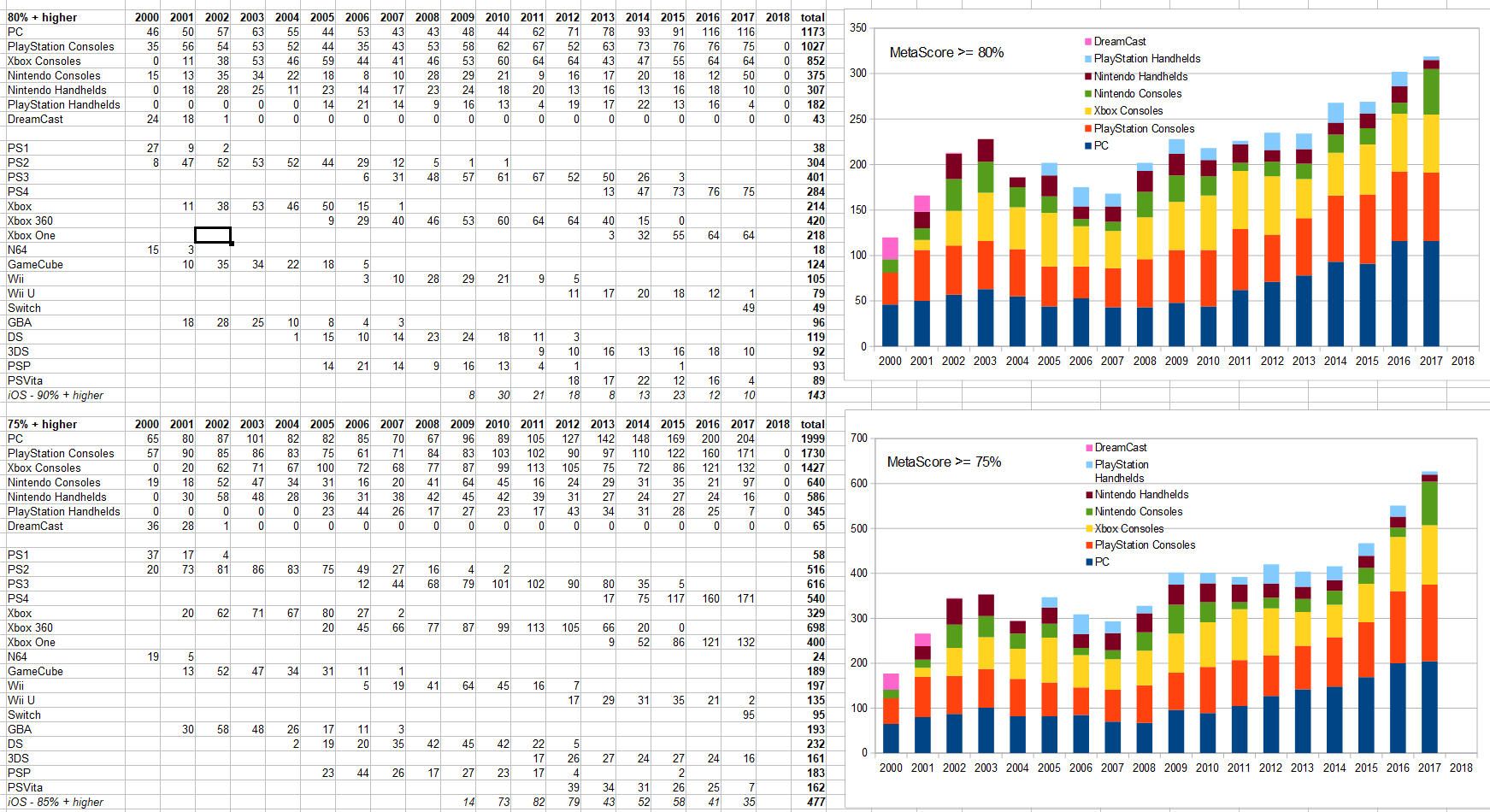 Oh, and Merry Christmas to all of you!