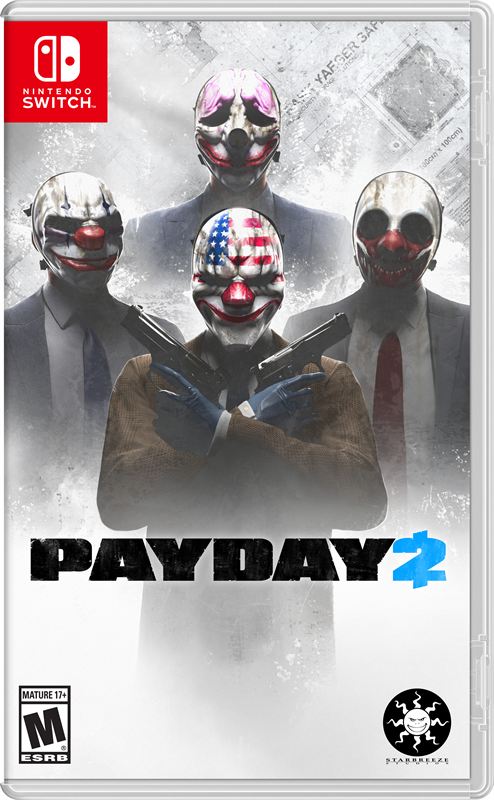 Payday 2 will launch for Switch on February 27 in North and South America, and February 23 in Europe and Australia, publisher Starbreeze Studios announced. It will be digitally as well as physically through distribution by 505 Games.