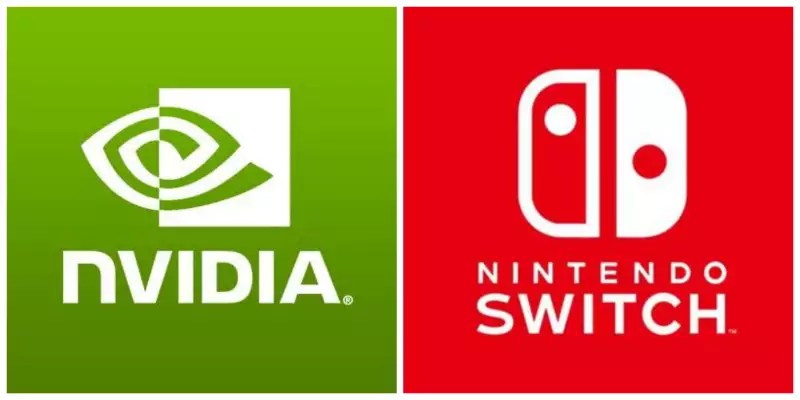 Nintendo partnered with NVIDIA on the main technology behind Switch. Each unit features a chipset from the Tegra line.

During its latest financial call, NVIDIA CEO Jen-Hsun Huang was asked if the company is interested in pursuing consoles further in light of Switch’s success. That led him to talk up Switch, stating:

"Consoles is not really a business to us. It’s a business to them. And we’re selected to work on these consoles. And if it makes sense and the strategic alignment is great and we’re in a position to be able to do it, because the opportunity cost of building a game console is quite high. The number of engineers who know how to build computing platforms like this – and in the case of the Nintendo Switch, it’s just an incredible console that fits in such a small form factor. And it could both be a mobile gaming device as well as a console gaming device. It’s just really quite amazing, and they just did an amazing job.

Somebody asked me a few months ago before it was launched how I thought it was going to do. And of course without saying anything about it, I said that it delighted me in a way that no game console has done in the last 10 – 15 years. And it’s true, this is a really, really innovative product and really quite ingenious. And if you ever have a chance to get it in your hands, it’s just really delightful.

And so in that case, the opportunity to work on it was just really, really too enticing. We really wanted to do it, but it always requires deep strategic thought because it took several hundred engineers to work on, and they could be working on something else like all of the major initiatives we have. And so we have to be mindful about the strategic opportunity cost that goes along with these. But in the case of the Nintendo Switch, it’s just a home run. I’m so glad I did it, and it was the perfect collaboration for us."

Unfortunately, it’s unclear just how much Switch boosted NVIDIA’s earnings. One thing is clear though. Revenue for the Tegra processor business was $332 million, up 108 percent year-over-year and 29 percent sequentially.