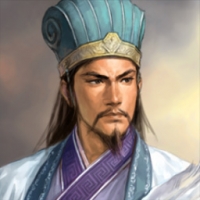 It is talking about units sold to end users. It is being shown as a metric in order for investors to understand how well their overall performance is in the semi custom market.

AMD also said that the number of chips they shipped in Q4 declined as most of the chips were sent in Q3 for Q4 and the ones shipping in Q4 was for Q1. So that makes it even clearer that the number is sold through. Especially when AMD are describing it as customer to end user sales and NOT AMD to customer sales.