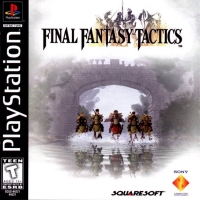 So he took over a sinking ship 2 years ago, its still sinking and he most now be fired before any plan could have possibly turned it around? Drastic short term changes never lead to long term stability. If Sony is going to turn around it will be a longer process with them eliminating weak divisions and trying to increase there advantage where it exists. If you fire Kaz now, you will be firing someone 2 years later for failing to save Sony in that time frame.