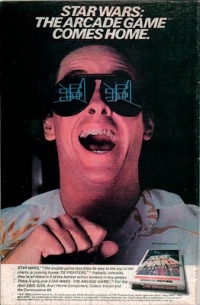 Obviously all fan bases have their "toxic" segments - but this particular hive mind seem to have pushed it to a whole new level. Hurrah.

I've been gaming over 30 years, and while fanboys always existed for near every system released - they were always referred to as "insert company name - fanboys". There was never a need to grant any party a whole new level of crazed devout lunatic fringe title before.

So in their
Defence - there's been a
Few names created for other parties/fans/haters since.

But the toxicity of the original extremists, above - is still legendary, and their actions spark nausea, dismay and outright rage in even the most neutral of gamer.

Basically - By plumbing new levels of toxicity in their actions and deeds - they bring out the worst in everyone else.

In my opinion, of course.

It took a special kind