Sony Discussion - development of GoW: A (may or may not) have cost 50 million $ - View Post 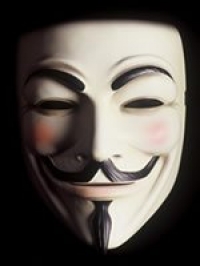 God of War III only cost $44 million to develop and market, I doubt God of War: Ascension cost more but it's probably in that ballpark, around $35-$45 million sounds right considering how ambitious the game is with the suprisingly deep multiplayer in addition to a standard 10 hour single-player adventure. It has almost definitely made that money back already, I estimate it sold over 1 million worldwide by week 4 and considering special & collector's editions it has made between $60-65 million. It should make over $200 million lifetime. Don't even want to guess at how much of that Sony gets.