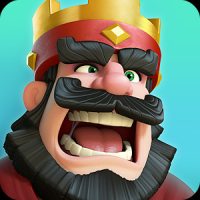 I guess stuff like "It will run linux" and "it will be backwards compatible" comes to mind. But those were not in 2005. What happened in 2005? I'm also curious.

Pulling the 8GB to 4GB would not upset the developers so much as they have already been working only with 4GB. I myself thing the 8GB is not even necessary. Don't even think there the developers will be able to use much more than 4GB (they usually don't in PC games even when pushing it to the max).