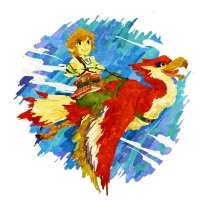 Hardly. Green Goblin and Doctor Octopus? Theres still plenty more. Venom was barely even shown in the last film so they could still make a whole movie out of him. I still don't understand why Venom and Carnage weren't made the villians in one of the previous films. Shocker, Mysterio, Kraven, etc. There's still plenty to work with. My knowledge of Spider-Man is limited to the 90s series so I could imagine there being two of those villians in one movie or something.