Harry Potter and the Deathly Hallows: Part 1 got a 2 from IGN, a 1 from Joystiq and a 2.5 from 1UP. I was really looking forward to the game, because like many of you I'm a huge Harry Potter fanboy and I've always enjoyed the  games. They've always been pretty decent adventure games and they usually captured that magical Hogwarts atmosphere really well. I had high hopes that Deathly Hallows would be worked on much better, mainly because EA were pushing it a little more than the past iterations, it was the second to last game and they were using an easy and solid concept.

Gears of Hogwarts could have been really cool, but they failed. Luckily, one of the reviewers reminded me of Sorcery, I rewatched the E3 demo and I'm really hoping it becomes the Harry Potter game that I always wanted (I'll have to buy a Move...).

I'll also leave this here to ease the pain... 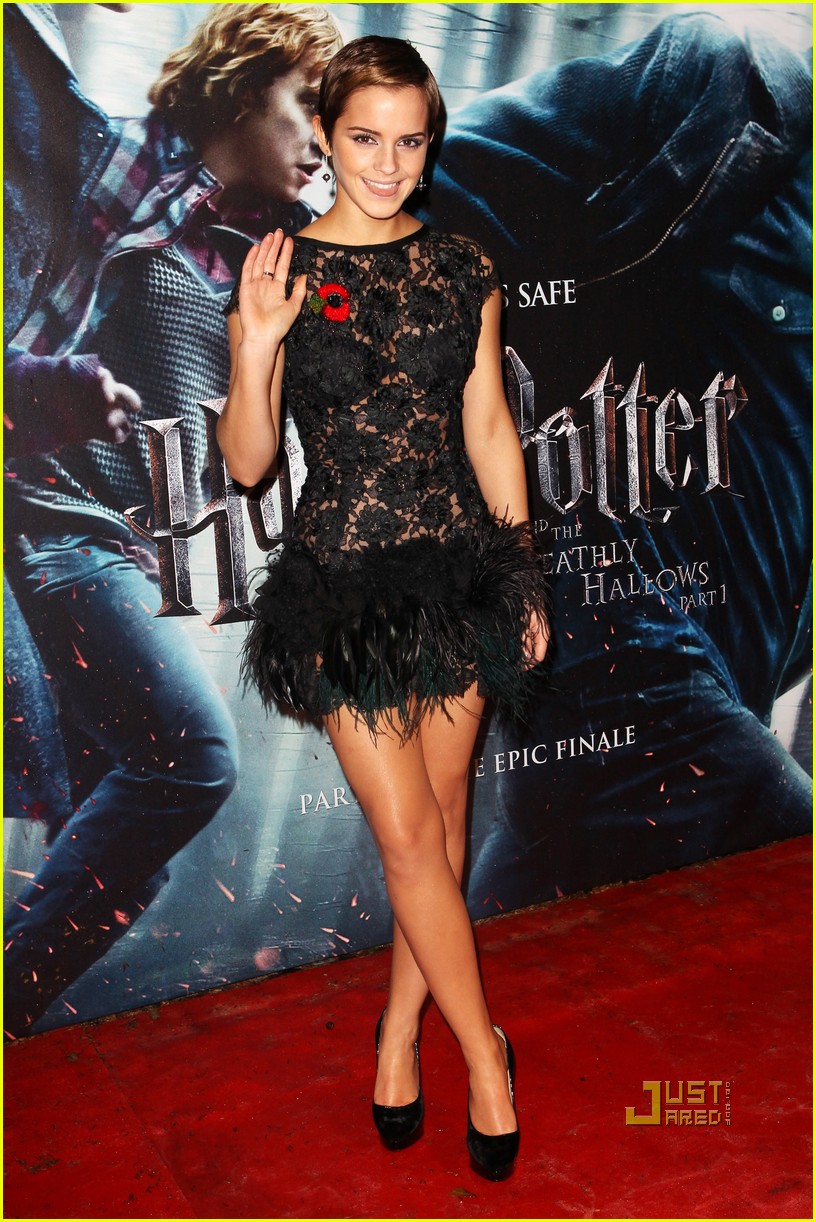