20 years plus of Sony dominance??? What are you smoking?  Your Sony 'owning" doesn't really amount to too much profit for Sony.  Nintendo's profit throughout the entire video game business is far greater than Sony could ever dream of. 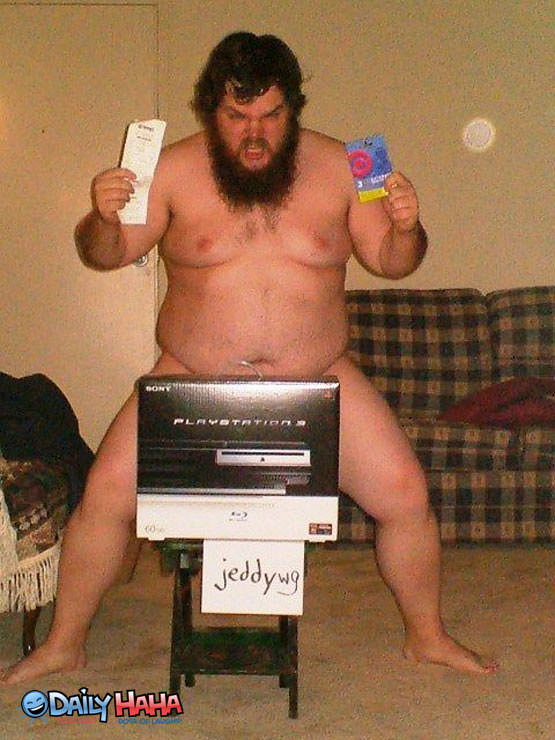 i cosnider those games to be good, so am i 5 years old? no... sony destroyed nintnedo the past two generations, and it was the strongest brand in games, yes.. it WAS, nintendo now is the strongest...

Not really, and I hope you will read before replying to any of my post from now on. My mom call my brother PSP a nintendo, where I live Nintendo=games, I was shocked when I knew the Playstation outsold Nintendo 2 generations because I knew more people with N64 and GC than PS and PS2.

Actually, throughout the PS1's life, people still called it "The Nintendo" Any first round through always carries residue of the prior victor. Next gen, everything will be called "The Wii".

The Playstation brand does ring strongly of times past, but the Wii has entered into the mainstream, and you'll hear "the playstation" very little in the next generation.

Is this the fastest a new user has been banned?

So it takes nintendo 5 products to compete with Sony's 4 products.  Your are making the OP's point for him.

Or in this case: boobies to boobies :D