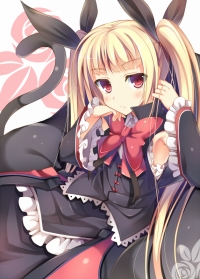 Damn, can't imagine how hard it must be for him. I've watched TB off and on and enjoy what he does. Really sad to hear this news. Damn... I've been following the guy for a while, and this is pretty sad to hear.

This is what i was thinking could he not get a transplant??. I dont know if thats possible or not or how it even works.

Anyway this is really sad i feel so bad for him 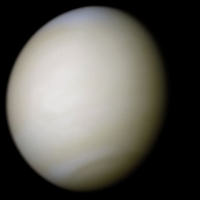 Damn. Didn't always agree with the guy but always respected his opinion on gaming matters. Wish him and his family well.

I didn't even know he had cancer. Sad to hear, hes one of the few who fought for transparency and integrity.

Well, I don't know all the facts.  So, understand that, however, apparently a Doctor on his reddit channel, wrote a blurb about what he knew/understood about the situation from the few facts we have (while he was on a lunch break).  Under normal circumstances, cancer doesn't just spread to the liver from the bowel, without being in the blood stream first.  And that's bad, because among other things it means just getting a liver transplant doesn't get rid of what's in his blood.  And as I said above, the Doc also suggested that it's likely he has lesions on other vital organs (heart/lungs), that're simply too small for the CT to see.

This is so sad, the worst part is that there is no cure. How come in this day and age? This is depressing. I can't imagine how I would live my final 2/3 years knowing about it. I feel so sorry for him. =/

Cancer is a bitch, and cancer research could probably use more funding/tech just hasn't gotten there yet.

Thanks for explaining it.

Man i really hope they find a cure for this thing someday.