According to Morita, PlayStation home consoles (PS4 and PS3 combined) claim the 78% of the market share in the home segment in Japan.

On the other hand, since the launch of the PS Vita 2000 the penetration of the hardware in the localmarket has sped up by 1.6 times. Morita-san also mentioned that Software sales are seeing a similar improvement as well.

Goes to show how Japan is not really dominated by anyone as some think. PS4 will have a positive impact on these percentages.

we see sales numbes on a weekely basis. there is a reason they didnt put 3ds into those percentages. 3ds is the king of japan by a mile.

Edit: also, these numbers are skewed by PS4's launch sales.

Not by a mile, as the 3DS sales have dropped very sharply as well over there, but i know what you mean.

Anyways this is why most japanese games these days are on PS3 AND PS4. 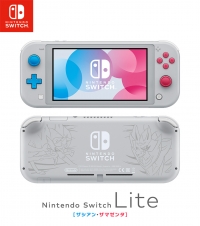 why sony are you combining ps3/ps4 in japan?lol(copying ms)
vgchatz confirms the 78% presentage, if you make calculations!

The pervert in me wants to make a remark on that, but i'll refrain from doing so!

According to VGC, PS4+PS3 is at 75% for the year to date in Japan (for home consoles only).

Very accurate, but that is to be expected seeing as VGC is just averaging Media Create + Famitsu numbers.

Sony has always used the PS Family term, MS just began doing so because they had only 1 console. 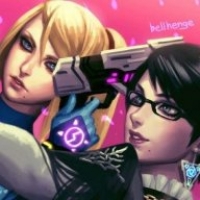 They did not include the 3ds LOL.