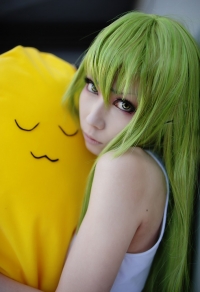 Reality. We can always talk about the possible future but that is still fictional.

Dude, learn where VGC is based.

He is talking about the UK. It's a well known fact that Americans are, in general, quite religious compared to the rest of the western world. 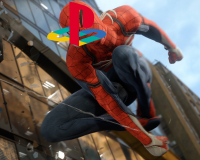 While children at that age think that whatever the bible says is real such as talking snakes and so on, they quickly grow up and learn that these are just symbols. In the Genesis the writers just wanted to show that God put all humans as better than all animals, the genesis does not show that god invented humans without any evoulution happeaning.

Which isn't the point. The point of the study is that religion makes it more difficult for kids to distinguish between what is real and what isn't.

My point is that it may very well do so at ages 5-6, but like the kids who believe in Santa Claus (which many do until six years old), they eventually grow up and gain the ability to distinguish between fiction and fact. If you go out on a street downtown and ask adults from all walks of life (or I guess, in your case, a street in a different country) whether a story about a flying dragon shooting space monsters was real or not, not a single one would say it's true.

Religion doesn't "obscure" adults' ability to distinguish between what's hard to believe and what isn't; I think anyone who believes in the Bible or some other religious book would tell you that it requires a great deal of faith to believe in what's written there. They believe in them knowing full well how improbable it seems, which is the exact opposite of this study. The study is arguing that kids' ability to distinguish probability is being affected, and my point is that by adulthood that effect is gone. 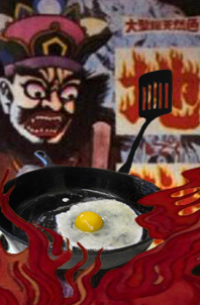 LOL, I assumed so because it was not vgchartz.co.uk I find this study very interesting. However, it is sad that it will more than likely be abused by religion bashers more than anything else.

I can already see that this thread has already begun to devolve :P

It doesn't matter what this study says I will teach my kids about the love of Satan, my lord.