butthurt?  Why would I be butthurt?

I explained why I said "Xbox" instead of MS in the OP.  This happens to be a console gaming section of a forum that is geared toward MS consoles.

I don't see nearly the hate here as the Sony thread.

The ongoing destruction of gaming.

Whether you are a gamer that comes from the computer game or the video game side, it doesn't matter. PC games are regularly dumbed down and video games are supposed to adjust to this new standard for PC gaming. It's a terrible mess for the most part. The benefits of PC gaming are given up on while the downsides of PC gaming invade video games.

Halo, Xbox Live and how far the brand has come. Also I have to admit, there is some RROD sprinkled in there too. 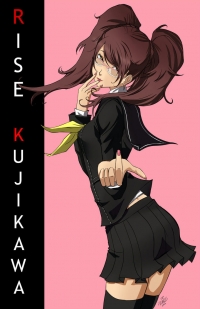 RROD, worst controller ever made, Scratched disk, highest failure rate of any consumer electronic device, ever. Blamed their customers for their high failure rate, Bad build quality in everything they make. Low number of exclusive, all their exclusives are tailored to the same teenage crowed. Milked Halo to death. Poor UI design, so poor they had to redo it 3 times. Expensive add on's, Make's you pay to play online. Made rare make Kinect games. Shoe horned Kinect into hardcore games to make it seem useful. I could go on, but i think you get the point.

Really? I think you a re full of shit, you don't think those things.

every time I hear XBOX i think of call of duty.