Ni No Kuni: Wrath of the White Witch (PlayStation 3) 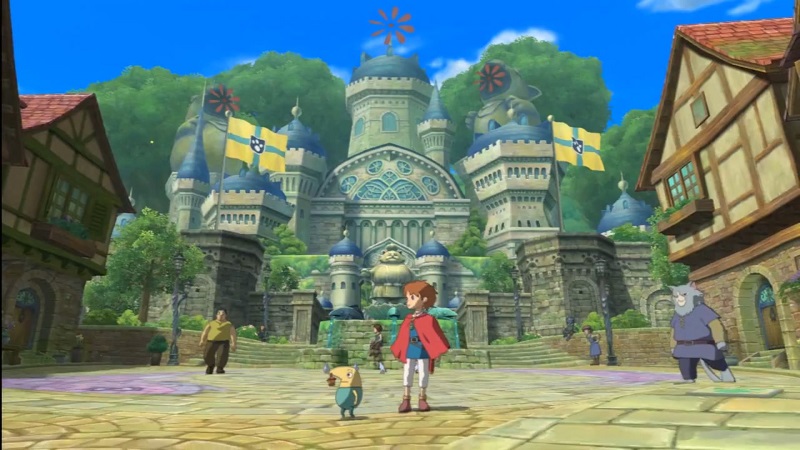 There was a period of time during the last console generation when quality JRPGs seemed to almost disappear in the west, especially when it came to home consoles. From Final Fantasy to Dragon Quest and Star Ocean to Shin Megami Tense, most series seemed to either go exlusively handheld or produced some of the worst game in their entire history. Naturally, there were still some genuinely great games that came out during that time period, and one of the best in my eyes was Ni No Kuni: Wrath of the White Witch, the answer to the question "What if a Studio Ghibli film was a game instead?"

When this game came out in the west in 2013 it was a genuine breath of fresh air and a wonderful reminder of the best elements of the genre's past mixed in with some really nice fresh ideas. The visuals and music (composed by Ghibli composer Joe Hisaishi) are both amazing, the story and characters are memorable and charming, and the gameplay is a nice mix of old school and modern styles of JRPGs. I haven't yet had the time to play the sequel, though it is sitting on my shelf even now for just such a time.