The eighth-grader was punished for violating a school policy banning public displays of affection when she hugged two friends Friday.

“I feel it is crazy,” said Megan, who was to serve her second detention Tuesday after classes at Mascoutah Middle School.

“I was just giving them a hug goodbye for the weekend,” she said.

Megan’s mother, Melissa Coulter, said the embraces weren’t even real hugs — just an arm around the shoulder and slight squeeze.

“It’s hilarious to the point of ridicule,” Coulter said. “I’m still dumbfounded that she’s having to do this.”

District Superintendent Sam McGowen said that he thinks the penalty is fair and that administrators in the school east of St. Louis were following policy in the student handbook.

It states: “Displays of affection should not occur on the school campus at any time. It is in poor taste, reflects poor judgment, and brings discredit to the school and to the persons involved.”

Parents urge change in policy
Coulter said she and her husband told their daughter to go ahead and serve her detentions
because the only other option was a day of suspension for each skipped detention.

“We don’t agree with it, but I certainly don’t want her to get in more trouble,” Coulter said.

The couple plan to attend the next school board meeting to ask board members to consider rewording the policy or be more specific in what is considered a display of affection.

“I’m just hoping the school board will open their eyes and just realize that maybe they shouldn’t be punishing us for hugs,” Megan said.

This is absurb. Why weren't her 2 friends get detention, too?!

Why does school make you sit around in the same stuffy air for 7 hours a day, yet not let you do anything healthy, like eat chocolate or hug?

I've only gotten detention 3 times in my life, and each time I skipped it to go home and play Starcraft.

Man, that's BS. So, no huggling, kissing, caressing or anything?

If that had happened here, I would've gone crazy.

Okay, no making out I agree with, but no hugging a friend? Insane.

Her last name is Coulter.

This is almost as worst as the elementary school that ban their kids from playing tag, or the stupid rule that ban dodge ball in the school systems up here in MA when I was in elementary school that was the only reason i went to gym (like i had a choice) and i was a head hunter and I didn't have sympathy for you if you were a girl........ cuz we are all equal;)

I went to a really awesome high school, but they had the same retarded rule. No hugging my girlfriend in the halls -- they wouldn't want us being "promiscuous" in school, now would they.

What if Animal Crossing Wii U is Nintendo's big 2015 Amiibo holiday title and their next big crossover game?

So I think we're definitely going to get a big Amiibo game for the Wii U this holiday. While some may think it will be a new IP, I think it could be an Animal Crossing game instead.

For instance, imagine the following:

Now imagine it with other Nintendo storied franchises!

For example, what if you scan a Link amiibo and your village becomes a diverse Hyrule castle town and the residents are the gorons, zoras, the kokiri in windwaker, maybe moblins, and more?

And what if you scan a Mario amiibo and the village looks like a Mushroom Kingdom town and these residents are Mario creatures like Koopas, Goombas, Montymoles.

Even Yoshi can have his own village with his friends and himself as the inhabitants!

It would be cool if Nintendo included Starfox since the characters are already animals! Maybe the village can even be in space. :-O

But the best part of it all,  what if all these villages don't replace each other and the game's normal animal crossing town and all of them can be connected? This means the animal residents can move between all of the worlds you created from your amiibo collection and can interact with each other! This could be the next big Nintendo crossover game since Smash Bros! 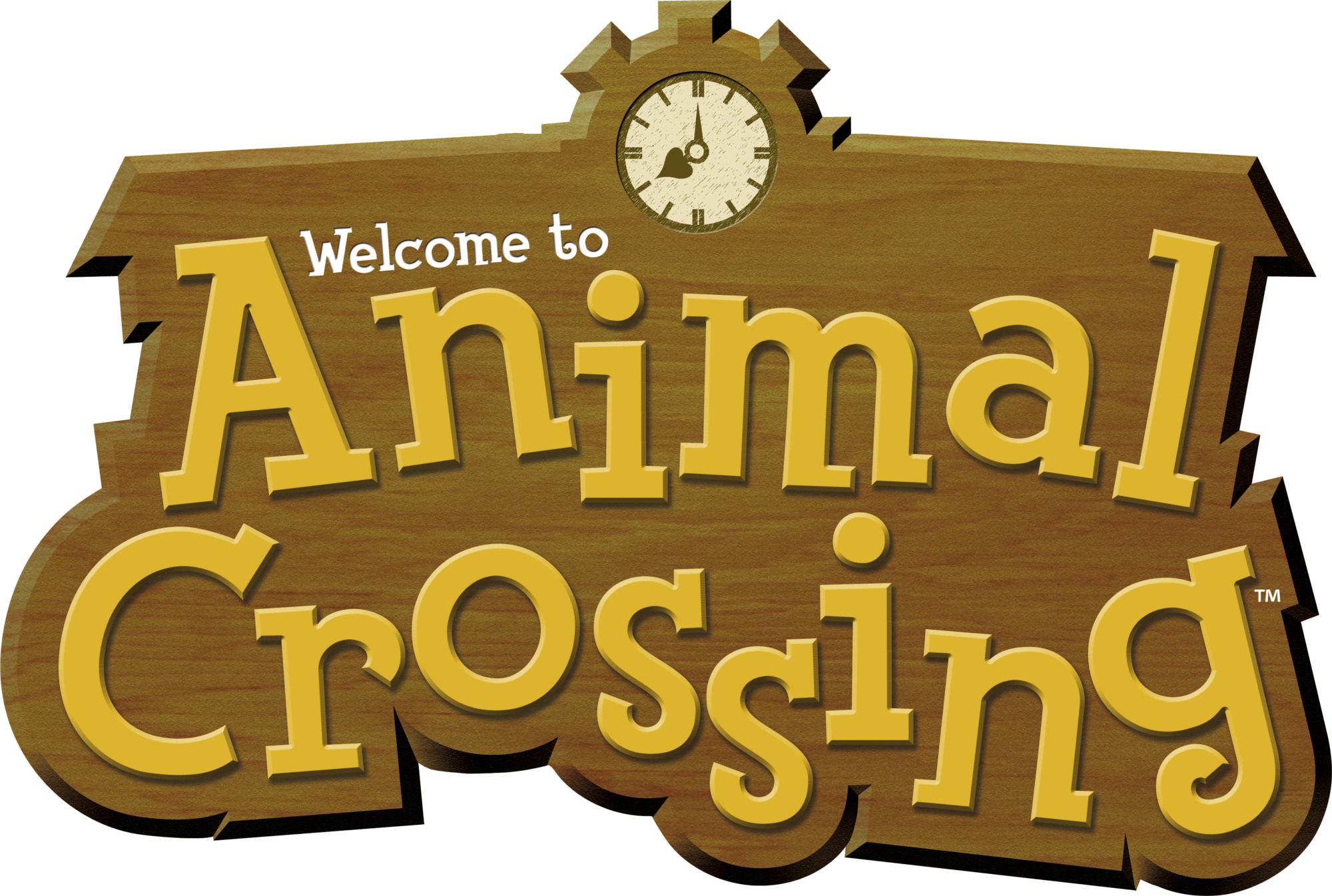 More likely, "detention for public display of affection" will go on her record, which will sound to other people like "got caught making out in the halls."