Thanks for the numbers, polofresco. It will be interesting to see the final hardware figures when Vandal makes its article.

Looks like there were no new software releases this week or, if they did, they didn't made it to the top 10. Physical GT sales seem to have fallen sharp.

On the hardware front, Switch did quite well, like Xbox. Playstation, on the other hand... at this point one has to wonder how much of their situation is because of the supply problem, and how much of it is because Sony decided to sacrifice some markets to stay (barely) afloat in others.

I also think that we should start making questions about the supply problems. On PC, the CPU supply hasn't been a problem for months and the GPU supply is far better than it was last year (the price is another matter, but at least now they're in stock). So, why is the supply for the newer consoles getting apparently worse? Where is the bottleneck?

Depends on stock Sony has for the upcoming quarters. If the PS situation does not change by much I think probably 12m and 12.5m.

Not only for consoles but also smartphones. Apple is rumored to not include their new A16 chip in the non pro Iphone 14 models due to the shortages.

They face different problems because TSMC will make Apple's chips with their new 4nm process while PC and console parts are still on their 7nm one... at least as far as I know (AMD has a handfull of products on 6nm but that's it). The yields of the newer 4nm process aren't good enough yet and that, coupled with the bigger size and complexity of the A16, means less chips available.

On the other side, their 7nm process is very mature now and yields should be very good. Add to that that Apple and others have moved to smaller processes like 4 and 5nm, and that means that there's more capacity to produce the console chips than before. Yet supply doesn't seem to have changed much, if at all.

We are already seeing the price of Gpus going down by a big amount.

True, but they'r still well above the MSRP. 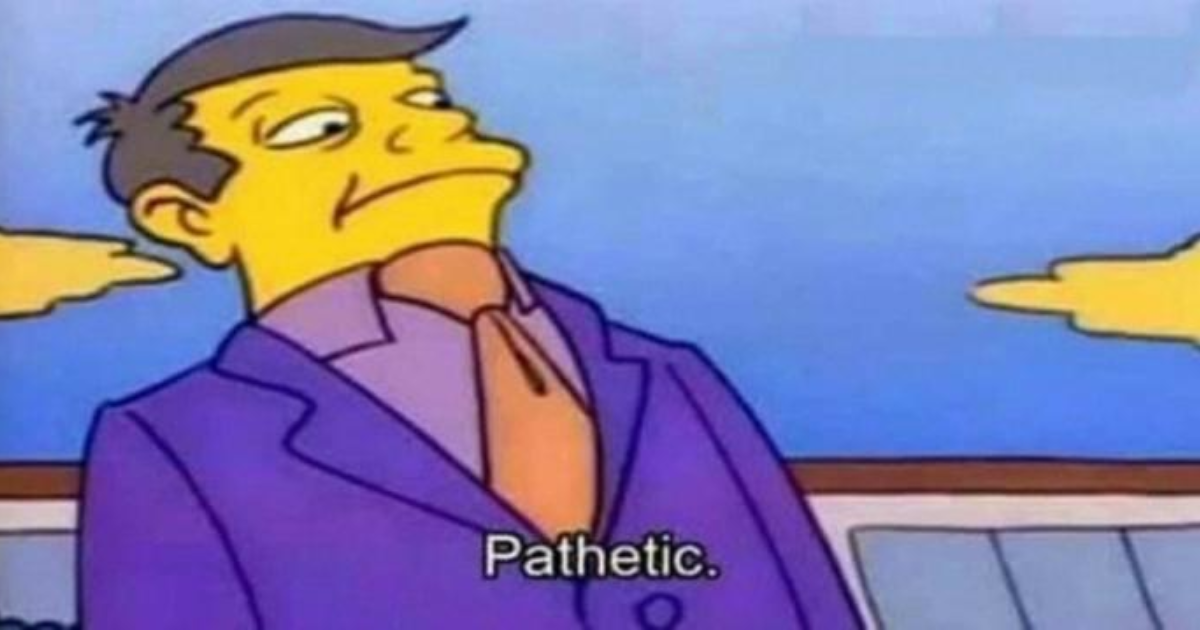 At least they improved in week 11.