Forums - Sony Discussion - Accolades Trailer: Ghost of Tsushima DC. Do you want to travel to Japan?

Here is the accolades-trailer for Ghost of Tsushima Directors Cut. Now for PS5/PS4

I will visit Tsushima next year :D In which cities in Japan do you want to travel?

i want to Tokyo, Osaka, Akihabara, Tsushima and Kyoto =) So many beautiful / interesting cities and landscapes, I'm really looking forward to it. 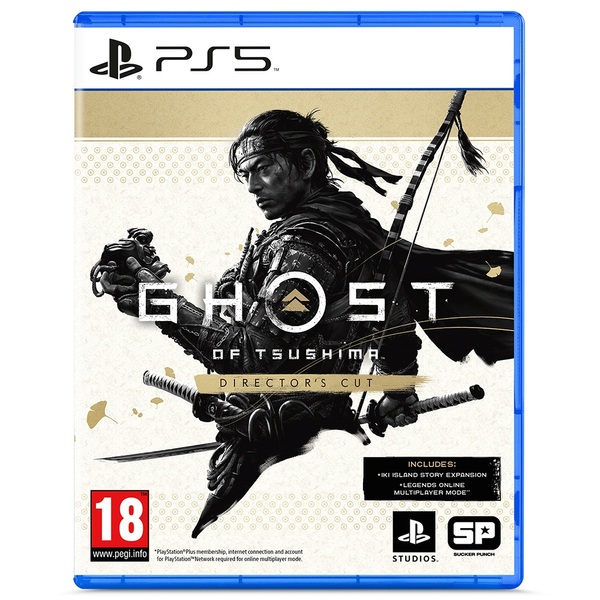 I would travel to Japan were it not for COVID-19, or fatso firing his rockets over Japan so much.

I've been wanting to go to Japan for a long time. Going to have to wait until Covid is over now though. On top of my wife wanting to have another child so it's going to be difficult to do. I will be going though.

Japan is amazing, I lived there for 4 years and I have a lot of ties there now, lol. You will love it, but do keep in mind that the entire country is not Akihabara street. A lot of people make that mistake and end up disappointed. In reality, Japan is like a cleaner, nicer, and more convenient at times American or European country. Oh, and don't discount the natural and historical beauty as well. Those parts especially live up to the hype.

I have one tip: The best Videogame store in Japan that I have been to is not in Tokyo, its in Osaka. It's called Surugaya and it's a chain, but this was by far the best one:
Surugaya Nippombashi Otaroad
https://maps.app.goo.gl/qDY8FoL6ujsrEZjq5

Another good place is this mall below. I found some really rare stuff there, lol.
Aruaru City
https://maps.app.goo.gl/zo7tyEjVRJAesEAa8

I live in Japan, so a bit easier for me. I definitely want to visit Hiroshima, Kyushu, Tsushima, Okinawa, Hokkaido, Niigata and more.

Since I live near Tokyo, I will visit it again next weekend. I already visited Eastern/ Northern Honshu and Kansai.

Enjoy your trip. I'd like to visit Tsushima.
I've been to every prefecture, and personally found the less travelled places to be far more interesting exciting. But the general set of Tokyo/ Osaka/ Kyoto is always worth it if you're going for your first time!