" The console wars are a spectator sport in this industry, and the sides are already taking shape ahead of the launch of the Xbox Series X and PlayStation 5 this fall. I do not land on one side of the fence or the other, as I will no doubt buy and play both systems alongside my Switch and gaming PC (and Stadia!), but I do want to write a bit of a counter to my colleague, Erik Kain, who wrote yesterday that PS5 was poised to “crush” Xbox Series X this fall.

It’s hard to deny that PS4 did indeed stomp all over Xbox One in terms of sales this past generation. They beat Microsoft so badly that MS stopped even reported sales numbers, but estimates put PS4 sales at a 2:1 margin over XB1, miles away from the much closer PS3 vs. 360 battle the previous generation.

And yet as we see the two consoles taking shape, I don’t think we can decisively say that PS5 is going to “crush” Series X this time. Does PS5 have potential advantages? Sure. Here are the main points Erik gives:

- Sony has a higher install base right now

- Sony is not putting its exclusives on PC at launch

And yet I think it’s not wise to ignore Microsoft’s own advantages, either. While yes, I think after the past generation it will be an uphill climb, and Sony is starting out at an advantage, the Series X does not feel like it will mangle its launch like the Xbox One did.

School Counselors: Making A Difference In The Lives Of Students

Most early reports say that while both systems are going to be powerful (of course), that the Xbox Series X may be the system that ends up with the power advantage in the end. There are reports that Sony is willing to sacrifice a bit of power to potentially keep its price down, but this time if there is a price gap between PlayStation and Xbox, it won’t be because of Kinect, it will be because of the sheer power of the Series X, which should be an attractive prospect for the types of hardcore players who buy brand new video game consoles at launch. 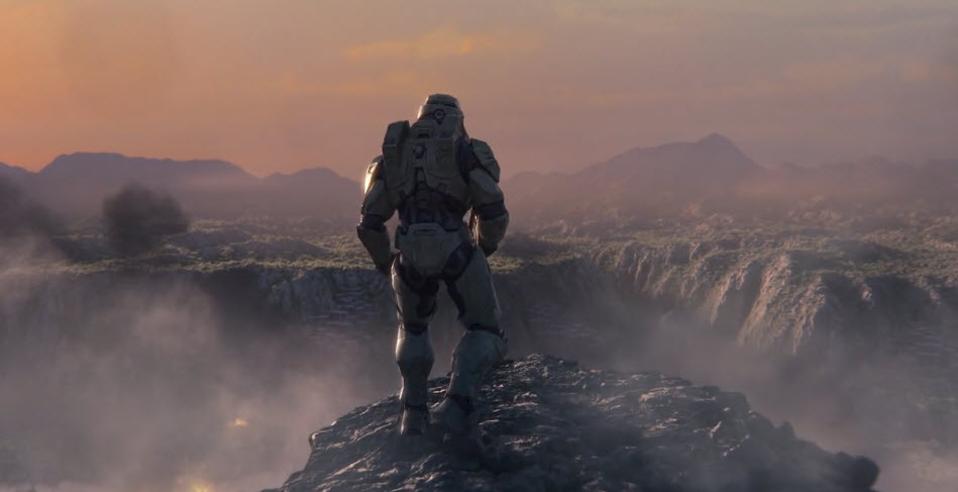 If there is one thing Microsoft learned from this past generation, it’s that it needs to invest more in better exclusives. And invest is exactly what it has done, snapping up a huge host of different studios in order to create more must-have games. Xbox Series X is launching with Halo Infinite, but past that, it seems likely that they will be much more competitive this generation, even if they don’t match Sony’s ultimate highs like God of War or The Last of Us.

It is impossible to make a list of Xbox’s advantages without mentioning Game Pass, the single best thing about the brand in this day and age. Sony has not managed to match it with PS Now, nor do they seem likely to put its exclusives on a service like that on day one, the way Microsoft is doing now. Game Pass is the best value in gaming and Sony has yet to match that.

Streaming games still may be a work in progress, but if it is a concept that takes off, Microsoft is already ahead of Sony with xCloud, and it’s actually Sony that may need to lean on Microsoft servers to make their own attempt at a service like this work. xCloud is not Stadia in the sense that you can play your existing Xbox games on other devices from tablets to phones to smart TVs without a console, a potentially attractive prospect. Pair it with Game Pass and you quite literally have almost built the Netflix of games. 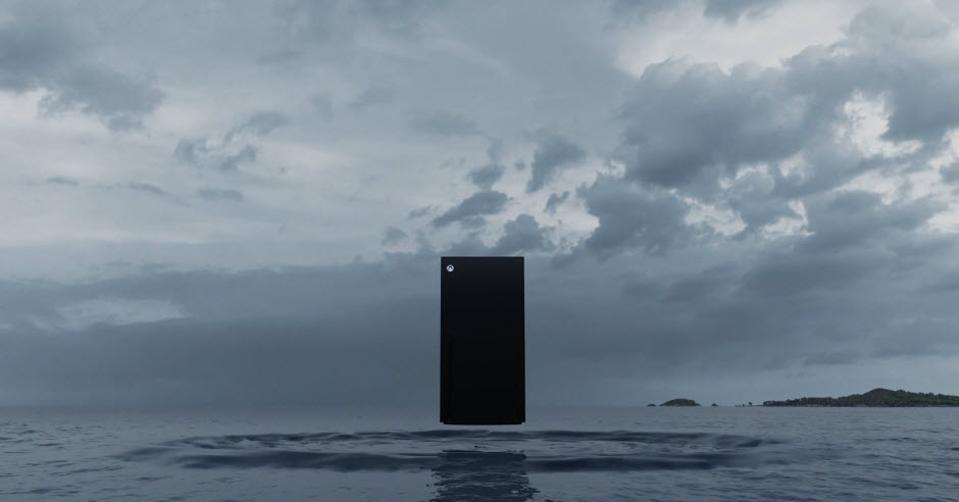 Erik lists the fact that Xbox exclusives being on PC is a disadvantage, and yet I think you can easily see that as a perk, the fact that every Xbox exclusive you buy, you get a second, free copy on PC. Yes, you can say “why buy an Xbox when you just need a gaming PC?” and yet the vast majority of gamers can’t afford a $1K+ gaming PC, but would rather just stick with a hugely powerful $500 console. Additionally, Sony seems to be slowly realizing the wisdom of bringing exclusives to PC as well. Perhaps well after release, but that seems likely to expand in the future.

We are operating under the assumption that if the Xbox Series X is more powerful than the PS5, then it is going to be more expensive. And yet, Microsoft is Microsoft, and if they want to take a hit on the console in order to match Sony’s price, they are probably in the position to do that. After seeing the damage the price difference did last generation, I would not rule out that being a possibility this time around in order to avoid the same situation. We don’t know how this will play out yet, but Series X being $100 or more than the PS5 does not feel like a sure thing yet.

In short, nothing about the Xbox Series X launch comes across as…bad to me, unlike all the drama we heard around the Xbox One with its “always on” check-ins, its disc rights/used games issues and its Kinect boondoggle. The problems being cited with Xbox are old ones (worse exclusives) that are pre-judging the system before it even arrives.

I do think it will be a climb. The Xbox One, at least for the first few years, really did some damage to the Xbox brand, and that is hard to climb back from after Sony had a massively successful generation. And yet MIcrosoft seems to have learned all the right lessons over the last seven years, and I think the playing field is going to be a lot more level this time around."

So folks what do you think?

OP Notes : This is   " opinion " based writing on Forbes , please discuss with respect between member and behave well. you can disagree and disagree with providing historical data  with trusted source material and using scientific method to backup your opinion.

Please lock This One