Pit-Fighter was only good in the arcades all the home version where sup par.

Fire Emblem was released in 1990, so that's a game and a franchise turning 30 next year.

Phantasy Star 3 turns 30 in 2020 and although it's the black sheep of the traditional games, I still really enjoy it.

And an old childhood favourite of mine, Nintendo World Cup was also released in 1990. 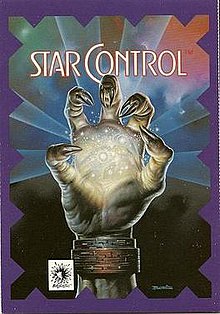