The developers have incredibly love for details and want to live up to the high expectations of a PS4 exclusive title :)

Probably my most anticipated Playstation-exclusive right now. I kinda hope this is their next big game after Days Gone.

"Ghost of Tsushima" is my biggest Most Wanted-Game for the future :)
(together with "Death Stranding" and "The Last of Us 2")

I want to play this more than TLoU2 and I loved the original TLoU.

I really love the setting.  Tsushima's history with piracy and the Mongol invasions of Japan is a great backdrop.

When they talk as if feudal Japan is underrepresented, though, I kind of have a bit of trouble with that.  Compared to many, many other periods and cultures, it's one of the most visited in gaming.  For example, I would love to see the Mongol Dynasty explored from the perspective of the cultures of mainland Asia.  There is SO MUCH there, hundreds of years worth, that almost no one in the west even knows about.  Entire nations and cultures struggled against the Mongols before being destroyed or absorbed.

Something like the Shut Hell manga, about a woman seeking revenge for her massacred people and a runaway Mongol boy, would be awesome. 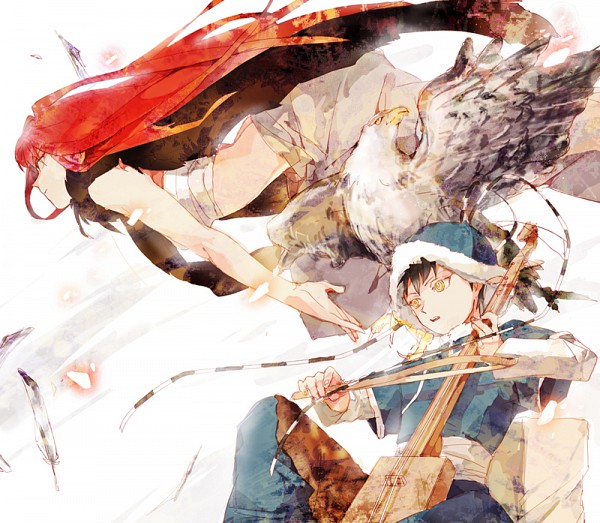 This shows how extremely excited you are at Ghost of Tsushima :)

Hopefully this sells well in Japan

You just saying the games title. Ghost of Tsushima Game.