That's the most realistic way of looking at it.

The gaming industry is a business, not a non-profit organization.  The most important merit is the potential for profitability.  Everything else comes secondary to that.

My mom used to read historical romance/mystery novels.  She liked books where the main character was female and she preferred female authors.  Judging from the landscape, I'd bet that she represents the majority.  Does that make her sexist?  Was she being unfair?  As that industry is mostly comprised of a female audience, is it right that a female writer who writes about female characters has an advantage in getting a story published?  Is that something we should look to change?

In business, the audience has the right to determine the success of the content.  There is no "fair representation."  It's natural selection.

i think attractive women are over represented in games

Well. You are wrong. - But I wouldn't be against it becoming one to be honest.

People are getting offended/upset over every single minutia these days.

There are a lot of female devs and the male ones also have mother, sister and daughters to one assume they don’t respect woman. They only are following market needs for the teenager and young adults.

Yes, relative to the percentage of females who are hardcore gamers, yes, women are over-represented in western video games. I think we should do a count - obviously we cannot include games with character creation.

So you’r saying women with large breasts and wide hips should not be represented?

Don't create a false argument.  The person quoted never said anything about large breasts.  He said that you shouldn't be able to discern breasts at all.  That means if you can tell that a female character has breasts then the developer has no respect for women. 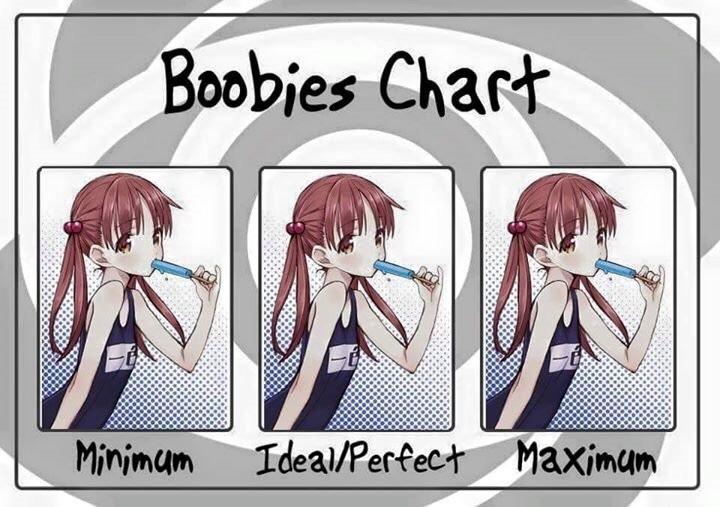 I think he means that breasts are shameful things that must be kept hidden.  If men see them, they'll instantly hate women.  At least, that's what I gather from his post.

They're certainly over-represented in my game library but that's how I like it.

It's not like this occurrence is without consequence. In World at War, you get shot 10 times, you'll likely be dead in the game at that point; sooner than that most likely. Two or three shots and you need to take cover to heal.

I recall less weaponry being carried by your character in WaW.

I recall the 'sprint' ability being limited in WaW.

No time for that when in the middle of battle.

I recall WaW having fall damage.

It's a video game and in a constantly-shifting battlefield, timing is critical. The alternative, minutes of set-up, would be terribly impractical.

Only in a WW1, WW2, or other historical setting. Got no problem with boobs running around in Overwatch or Paladins. As a matter of fact, the girls tend to be my favorite characters; I always play as a girl in Splatoon and just about any other game.

No, and honestly I don't have an issue with women in a game for the most part. Gamers who shit on games that have women as character leads just because is stupid. BF5 and even MS: Andromeda (a game I actually liked) had poor marketing and seem to try to shove an agenda down your throat. Meanwhile, GOW5 only had fringes of complaints (very small minority of gamers) because Microsoft didn't make a big fuss over the fact the game had a woman as a lead, and honestly I'd think most gamers could give two shits.