So, I've thought long and hard over this. Who are the best waifus? The top of the top? Well, I had many difficulties with this, and after hours of adding and cutting people, I have come with a list of the ones who deserve to be given special recognition. 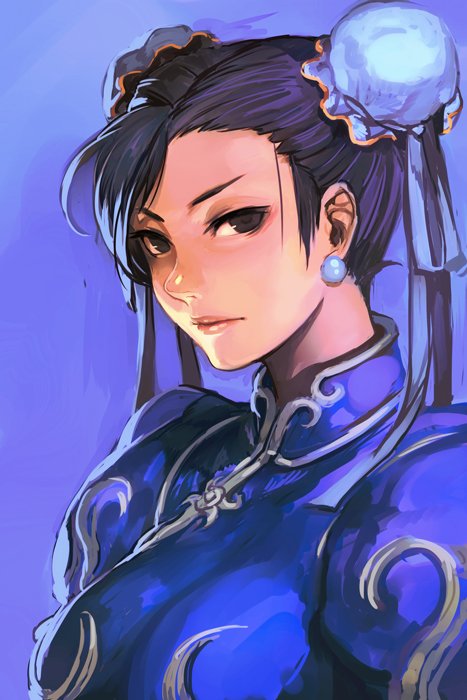 Now, we cannot forget her, can we!! Chun-Li was one of the first female characters in a fighting game, and she remains one of the most popular. With her fast kicks and kick-ass personality, she is the cream of the crop!

Another mainstay from the Street Fighter series, Cammy is one of the more popular Street Fighter characters herself. Formerly a Shadaloo puppet, she is now a Delta Red member and beats the shit out of those who stay in her way! 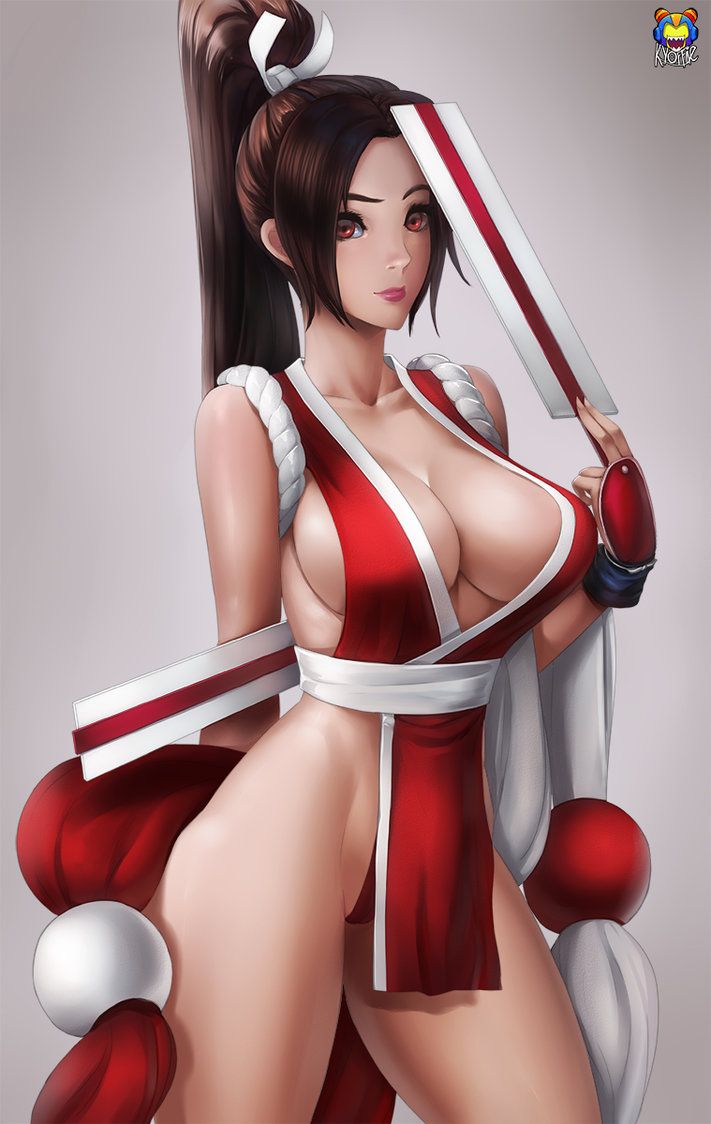 While she wears an attire that would result in her freezing her ass off in the Winter, Mai Shiranui is one of the iconic fighting game girls. She has the looks, the carefree attitude and the fighting prowess! Nippon Ichi! 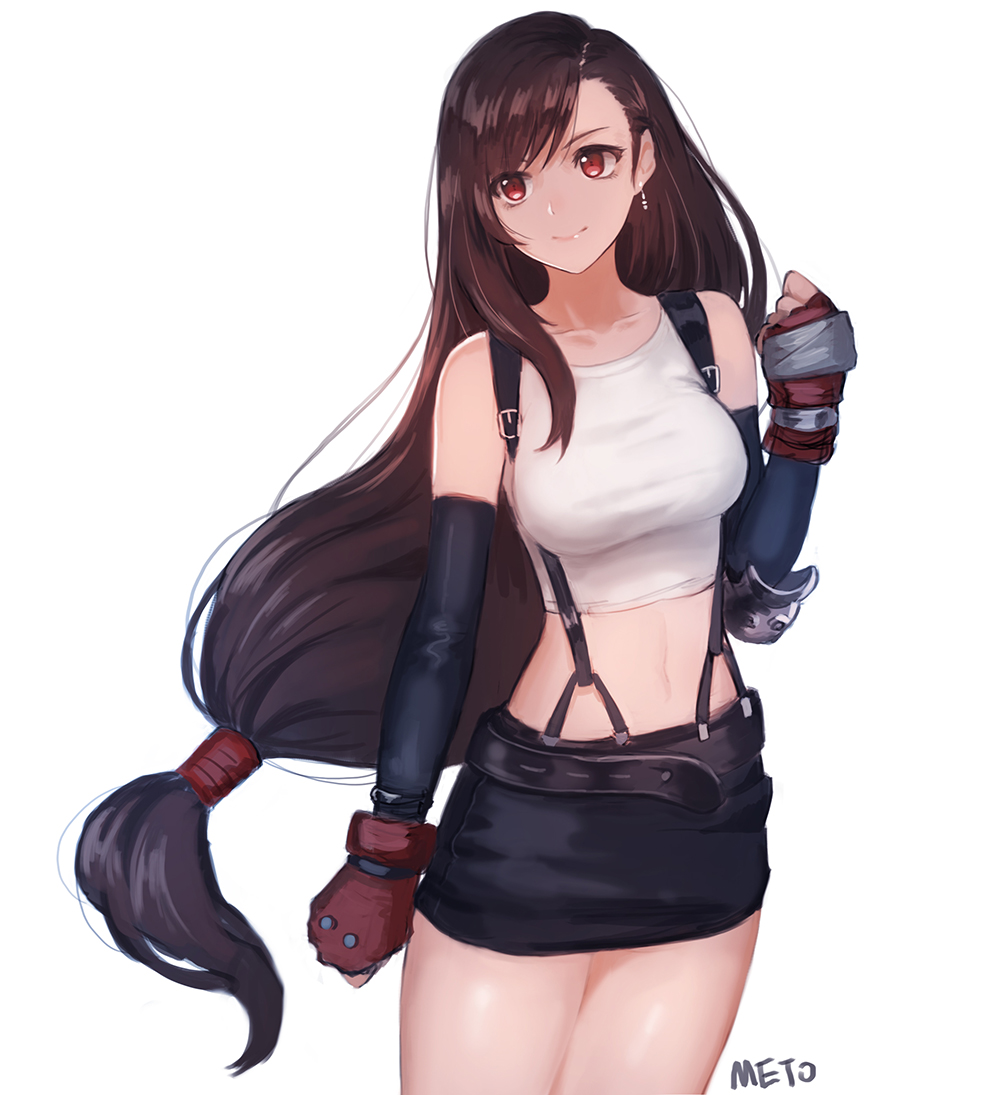 The actual love interest of Cloud (sorry Aerith, he was just obsessed with acting like someone else!), Tifa can punch her way through numerous baddies and has become one of the most recognizable Final Fantasy characters!! Here's hoping that we see her FFVII model sometime soon! Samus is so kick-ass, she has destroyed entire planets and exterminated entire species!! How many others can make that claim? Not even known to be a female at first, she was one of the first to break the boundaries of female protagonists. The most popular heroine in gaming? Possibly. Overcoming two reboots and over twenty years of gaming, Lara has gained numerous fans throughout the world and has become one of gaming's legendary icons! While she is pretty socially awkward and definitely has a ton of weight on her shoulders from taking over the Amagi Inn, she does have a sweet personality and ended up becoming my choice from Persona 4! 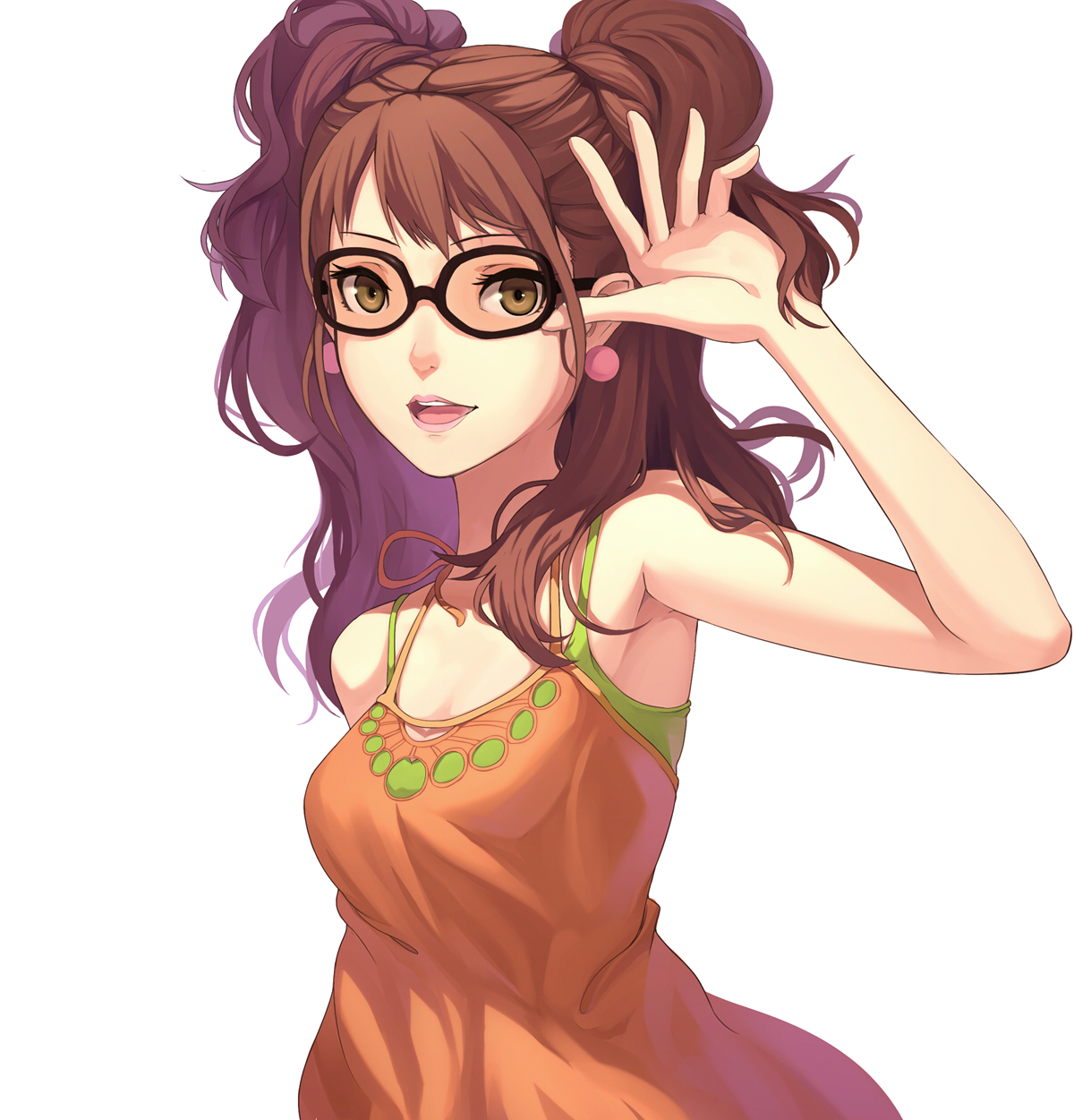 However, I also feel the Rise deserves to be mentioned here! She is more upfront than Yukiko, but she also is a sweetheart deep down inside! 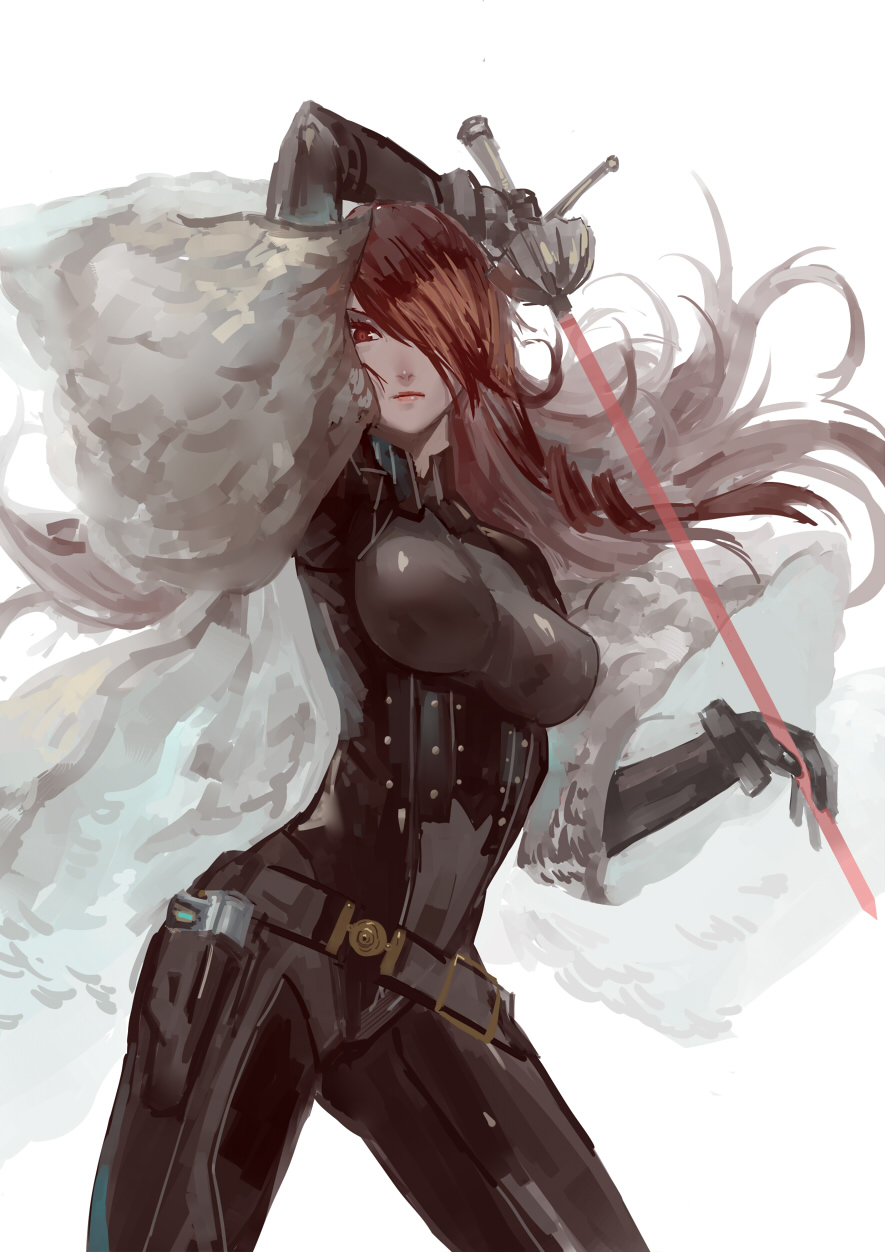 The strict "leader", as you may call it, of Persona 3, Mitsuru does it all, managing the school council, the adventures of the Tartarus and the living quarters of the team. She is a witch, don't call her a bitch!! She can dance while slaughtering hordes of demons. And her clothes come via her hair, how cool is that? 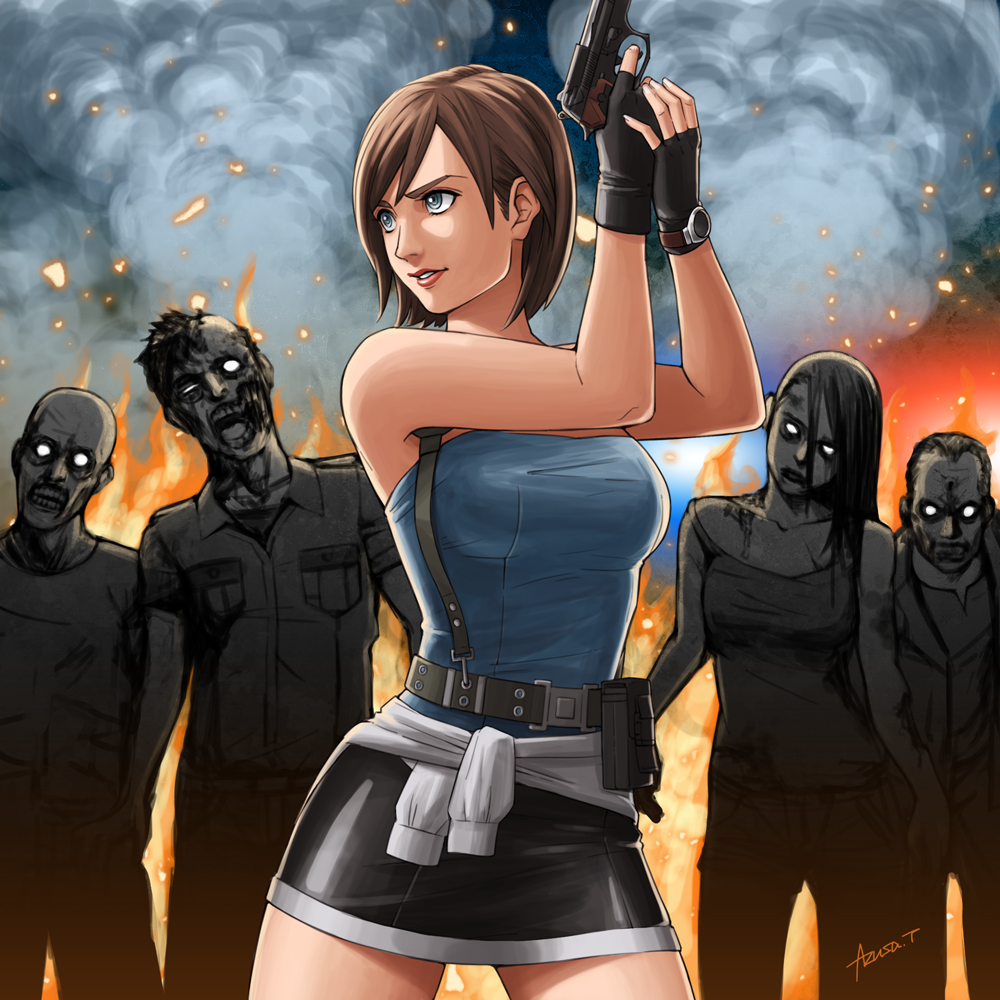 The master of unlocking, she has been able to endure zombie outbreaks, infections, mind control and so much more! Don't think that because she is a woman that she can't stand up with the other protagonists of the franchise, she can go toe-to-toe with them! 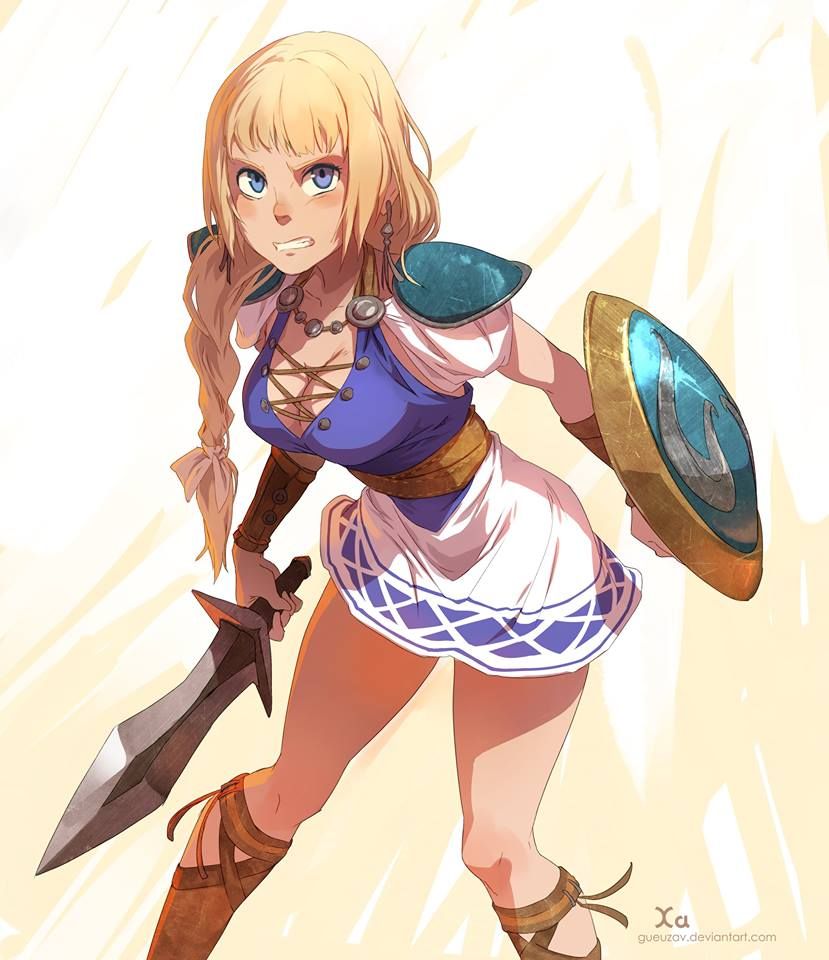 I'd say that she has become my favourite Soulcalibur gal! She definitely has the looks, but she also has the fights! She has been around ever since the first game and has been a central character ever since. 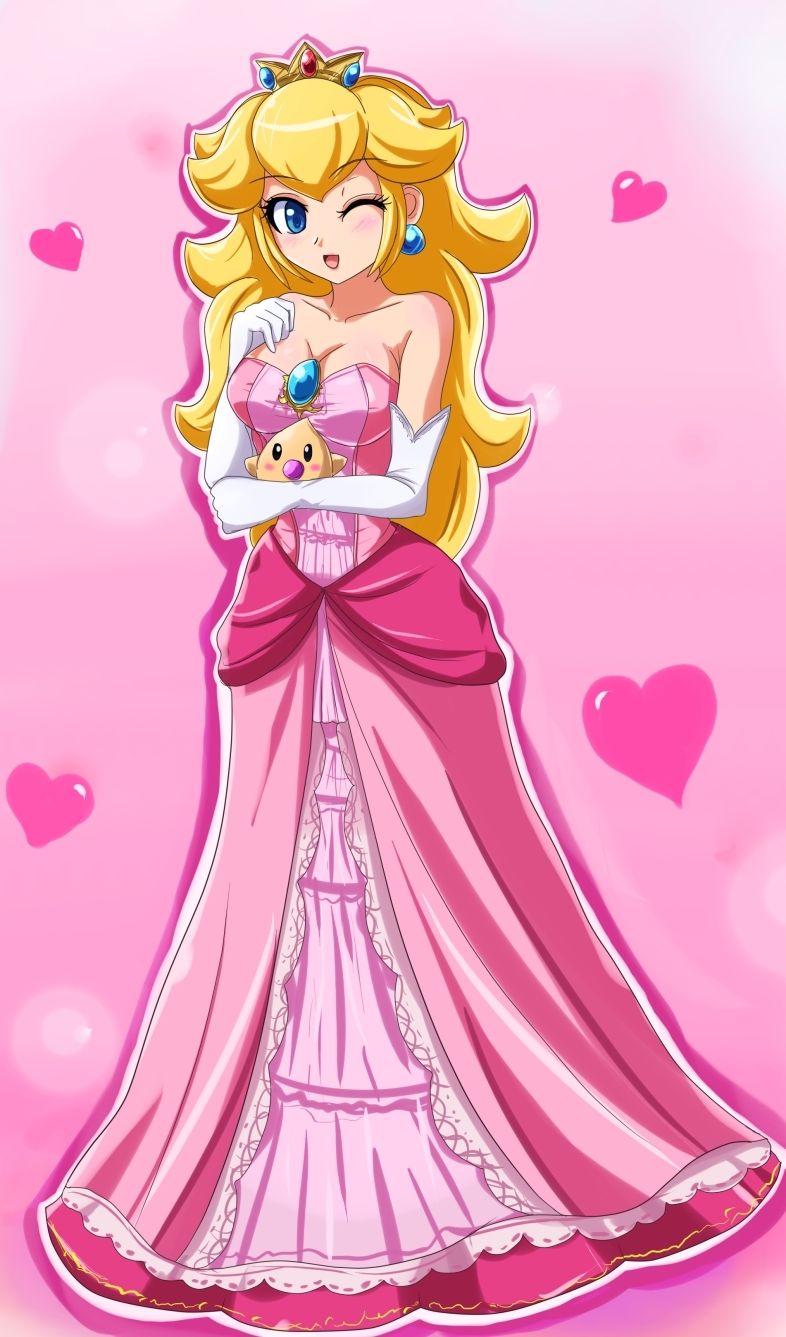 Who could forget Peach? Always getting kidnapped, she is literally being taken held hostage to become Bowser's waifu!! She is rich, beautiful and capable in a wide range of sports! 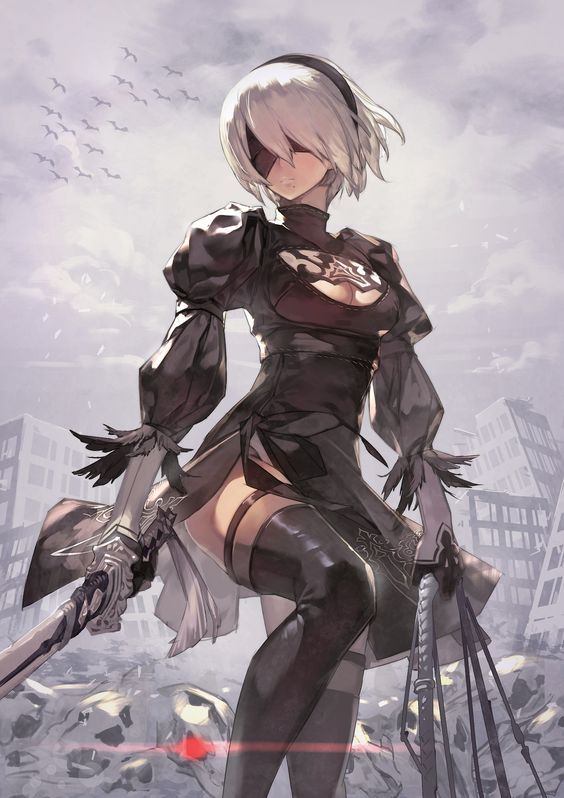 Don't be fooled by her appearance, the weight of her frame would crush you without hesitation!! A very new character, 2B has become popular too throughout the gaming world, and for good reason! She can hack 'n slash all while letting us bask in awe at her style!

And there you guys go!! The list of Top Tier Game Waifus!

Peach? Everyone likes her, but do people really want to make her their waifu?

OK, I admit it, it was mainly because of her looks.

Is Elphelt or Dizzy from guilty gear mains?

I nominate every anime character