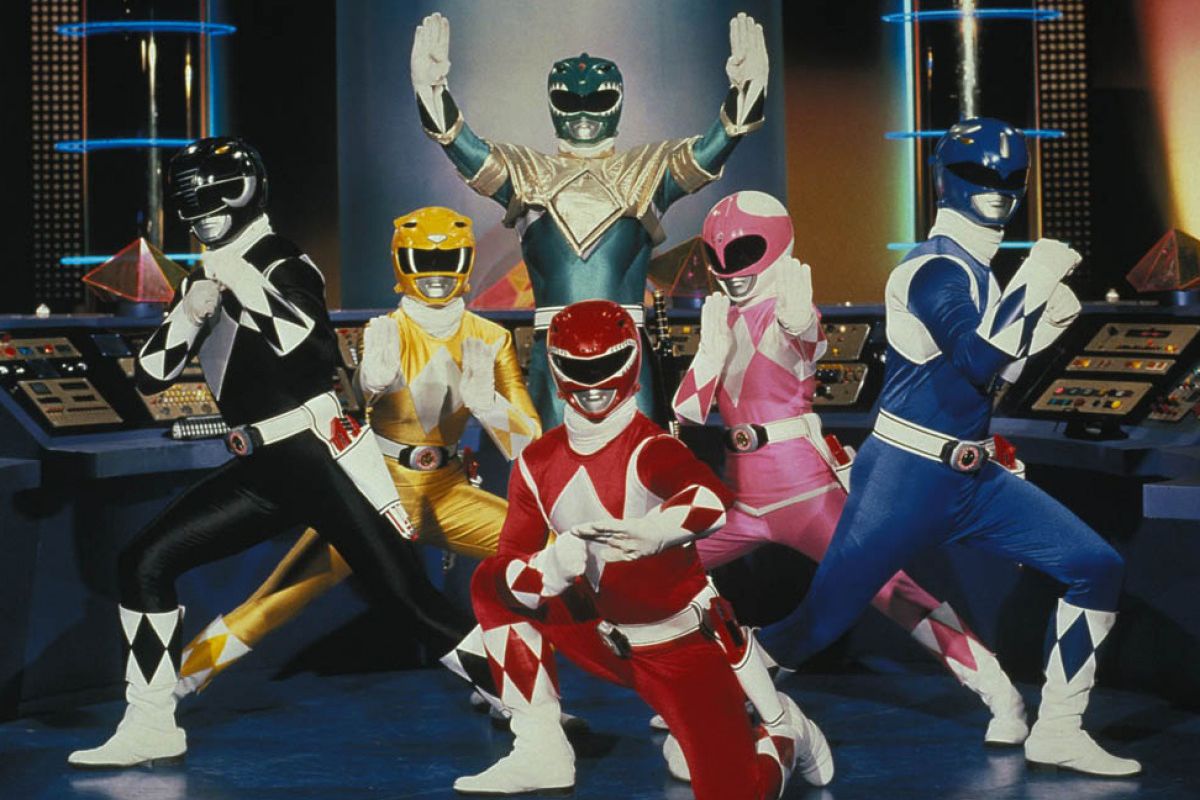 The marathon, which will run from March 15 through March 30, features 23 seasons and all 831 episodes of 19 different television series. It's timed for the run-up to the release of Lionsgate’s Power Rangers on March 24.

Going back to its Justin.tv roots eh?
Those were the days.