After a long 34 match campaign the sheild was decided with new York edging Dallas on tie breakers after being level on points.  Now focus shifts to the playoffs and the battle for MLS Cup!

First round is one off, with winners advancing to quarter finals.  Quarterfinals and semifinals are two leg aggregate and the final (hosted by higher seed) is a one off.

Matches start Wednesday and Thursday.  While obviously for me the big match is DC United's season continuing or not, I'd say most neutrals find defending champions Los Angeles going to Seattle to be the big draw.

Predictions for first round knock outs.

Over all for the final it is really hard to say given various sides run of form, but I'll say Dallas finally lift the cup beating Columbus.

Seattle manage to get past Los Angeles 3-2 in a wild match, and DC United win 2-1 over New England in any equally frantic affair. 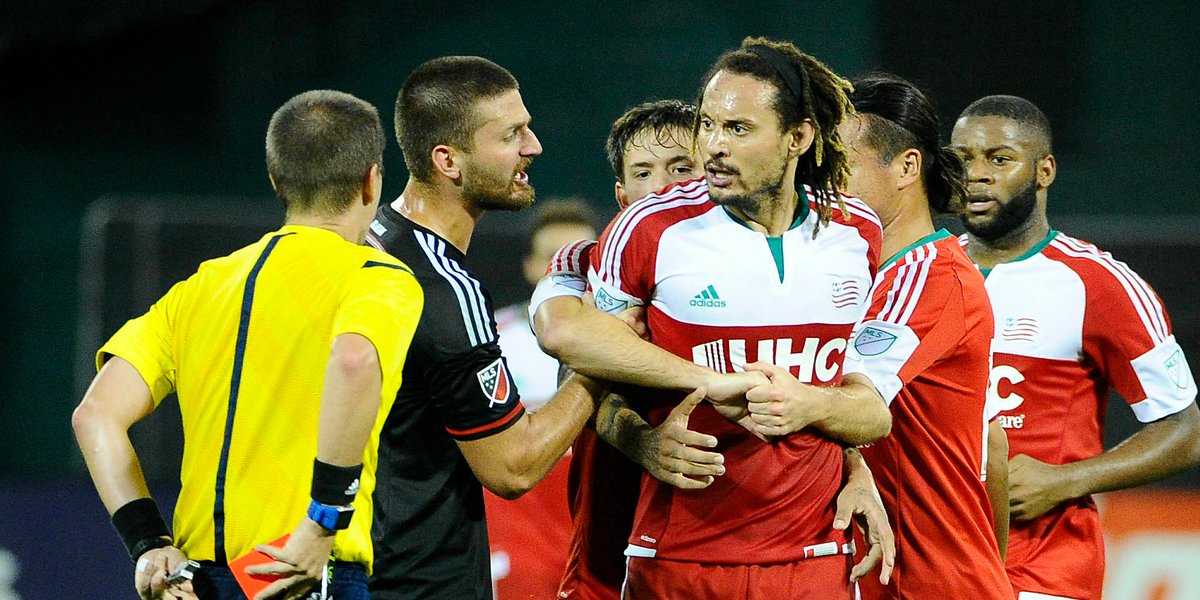 Emotions running high with some great goals, some defensive lapses, and penalties and cards handed out.

Tonight attention turns to Portland and Montreal to wrap up the first round.

It is cute how excited he gets about this.

Montreal continue to roll winning 3-0 against Toronto to advance.

Insanity in Portland as match went back and forth with late goal to force extra time and then another to force penalties. Penalties had tons of drama, with misses, saves and in the end the keepers kicked to decide the winner with Portland advancing 2-2 (7-6).

Hue. My wife has a similar reaction on most Saturdays when I watched United -> Aberdeen -> Houston back to back to back. Only sad naps lately though.

You were too bullish on Toronto. They have the best player in the league, but their defense is so crap.

Thinking all higher seeds advance just like did this week?

My heart says DC and head says NY.  I like Dallas in the west, but I could see Montreal and/or Portland pulling off upsets.

Montreal is most likely to pull the upset as they're arguably the hottest team since Drogba joined them. I have a hard time putting too much into the domination of TFC though.

I'll be rooting for Montreal Impact. Ignacio Piatti used to play at my club and he gave us a lot of great moments, all the best to him and his team.

He and Drogba make for a strike force to be feared.  They create goals most forwards simply are unable to.