Forums - Gaming Discussion - Famitsu: Ghost of Tsushima/GTA5 are.. :) 40/40, a Dream for Fans of japanese culture!

The Famitsu (and other japanese magazines) have big respect for the passionate work of this Western developers. Ghost of Tsushima fulfills the dream of Japanese culture and is one of the most impressive/beautiful games there is. The game is also recommended for western players who have no connection with Japan.

After Grand Theft Auto 5, "Ghost of Tsushima" is the first game from the West that become 40/40 Points, by 4 editors.

There is a difference between 10 and 9 points. 10 points means: A fantastic game that convinces in every category (gameplay, graphics, story, atmosphere, soundtracks) and has no big mistakes. This epic Samurai-Adventure is the dream come true of the 4 Japanese Famitsu editors and Game of the Year, currently. The review is very extensive and interesting to read :) 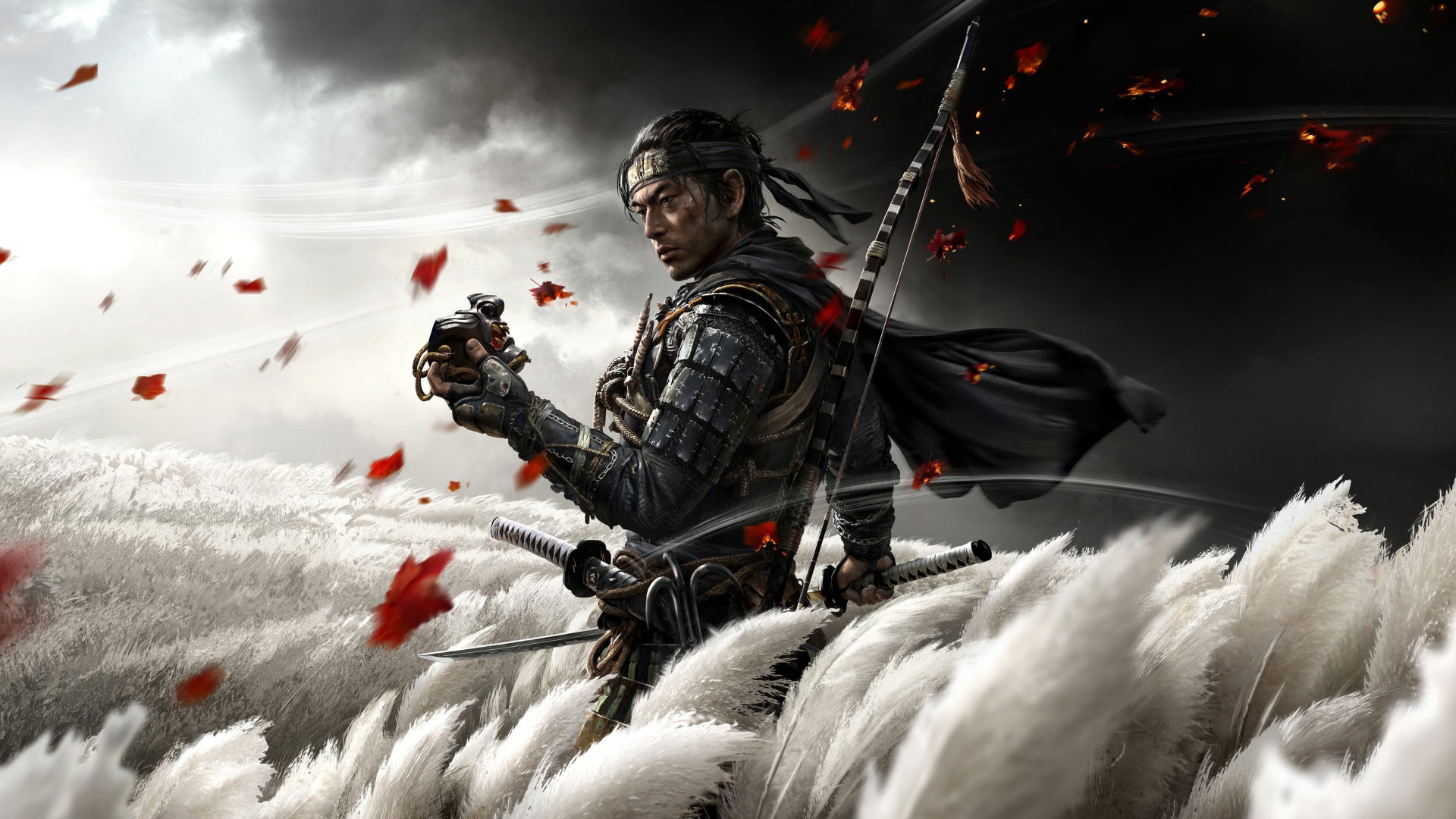 One of Japan’s most popular game sites, Dengeki Online wrote Not only did Dengeki praise the game for its understanding of the period (as well as historical Japanese movies), it also lauded the game for how it brought the landscape and scenery to life.

“Japanese historical dramas have been thoroughly studied and brought to life in a world that is very close to how we picture his period of Japan in our minds,” the site adds. Dengeki also praised the game’s story and action.

"Akiba Souken" and "Engadget Japan" are also enthusiastic about the game.

Great to see :) The game will be officially available tomorrow. The game will have an English, Japanese, German and other voices/synchros :)

Well deserved. So we will have a boost in Japan. How big I don't know.

I was excited for it when it came out, but honestly the delays killed my interest in it. In fact, delays in general along with everything going on has really hampered my interest in upcoming games.

I don't care for SONY made games, but I might play this one waay in the future.

Technically I would buy it but it's not on any platform I would like to play it on. Maybe I'll get the PS5 remaster.

The game will be playable on PS5 thanks to backward compatibility. It is a complete impressive game, there will be no remaster :)