And I am gonna continue the game tomorrow. Seriously is a pretty good game, has a lot of Earthbound vibes. I think the one problem I have with the game is that it is pretty easy and theres not much challenge except for maybe the bosses later on. The artstyle is kind of a mix between aforementioned Earthbound and a little Pokemon. Another is the lack of variety in battle music. It's the same battle music throughout the game, so it makes you wanna rip your ears out at the end of it :)

My biggest issue with this game however... sigh.. It's a short game and they CHARGE TOP DOLLAR/EURO wtf. It's 40 euros/dollars on the eshop! This game is NOT worth that price. Use your gold coins or whatever.

Clearly you did not even have the decency to finish the game before calling it quits.  The game does not take off until 5 min and 30 sec.  It is obvious you started your timer before the game loaded and you got past the title screen...

Okay, now this one was clever. 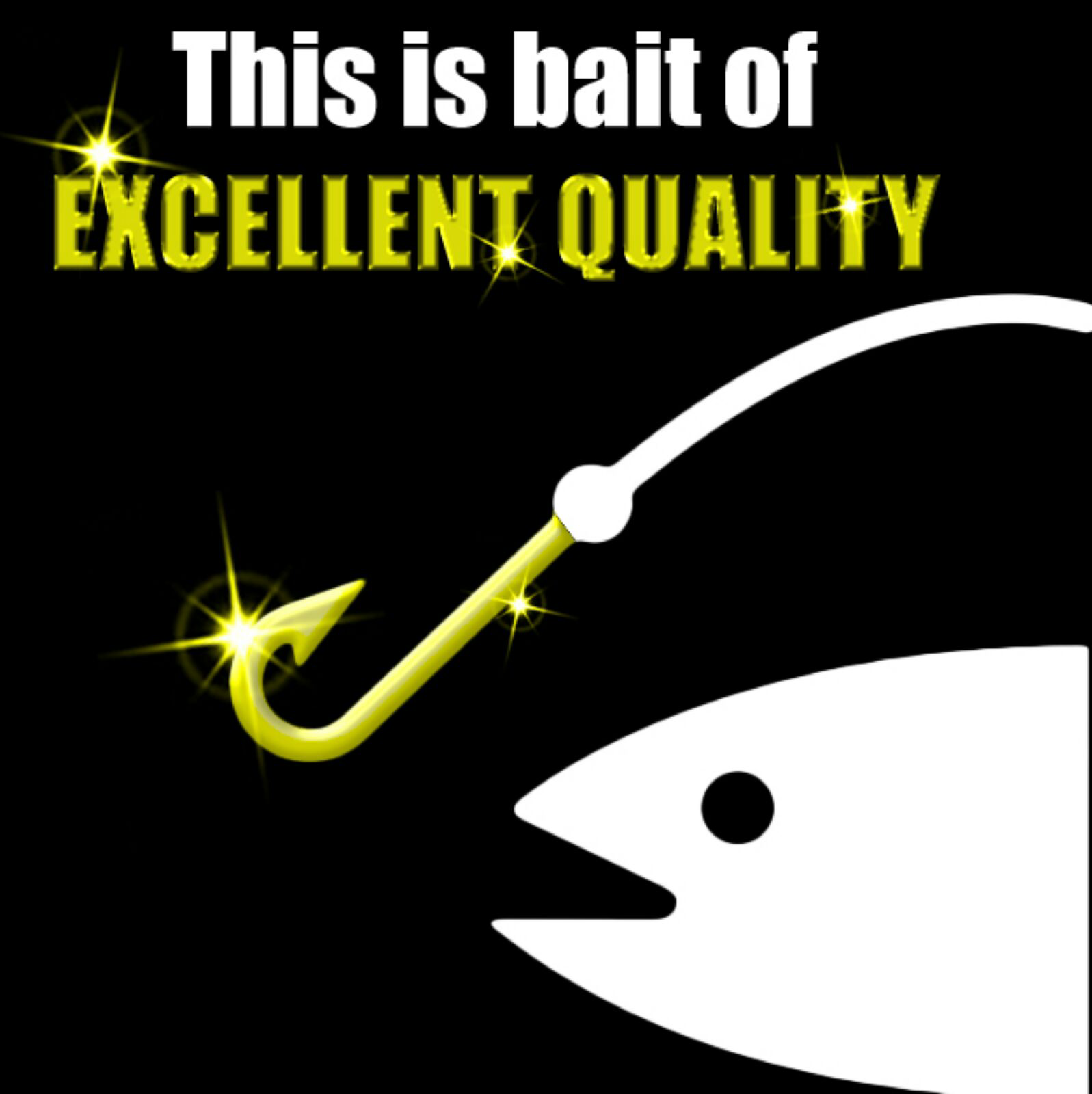 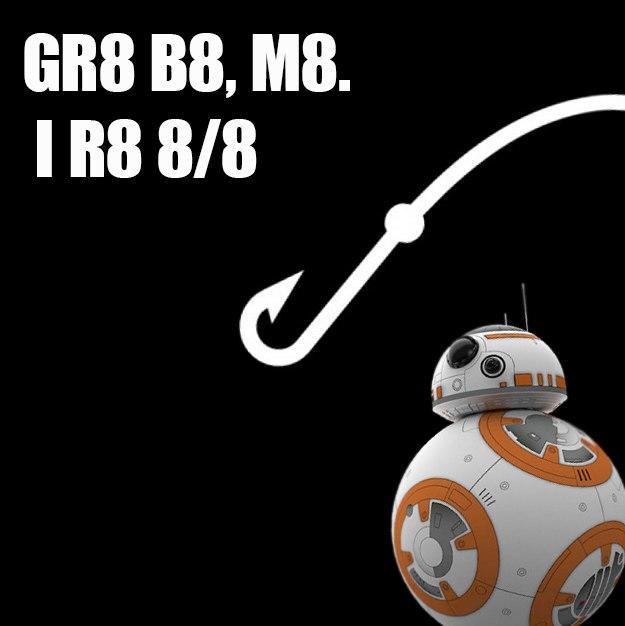 Still doubting about playing because the "Detroit :Become human" vibes.