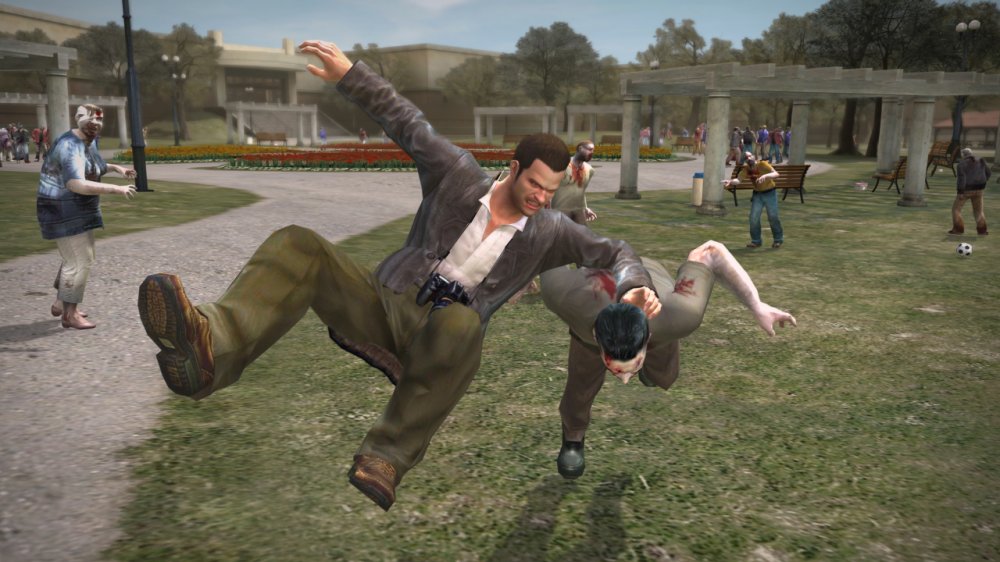 Capcom have revealed via their annual report that the Dead Rising series has surpassed 5 million in sales. Here’s the breakdown:

The “Dead Rising” series is a survival horror action game where players must fight off an endless onslaught of zombies while attempting to uncover the truth behind an cause of the incident. As of March 31, 2013, the series has sold more than 5.4 million units.

Dead Rising 3 is a launch title for the Xbox One and is also an exclusive.

Maybe the two versions of Dead Rising 2 are overtracked as well. At least we have the data for Case Zero and Case West!

Didn't even know dead rising 2 was on ps3 lol thought it was a xbox franchise :P

It's pretty good. You should try it out.

Well it pretty much is, after DR3 is an Xbone exclusive, the message is clear, if you are a DR fan Xbox is the safe platform to play all the games.

Yeah. Do as Sal. says. Besides, it is a Dynasty Warriors, but with zombies!

Dead Rising 2 is pretty cool. My flatmate bought it and had no interest in playing it after a few hours, so gave it to me. I had a pretty fun time with it; though I wished for a sandbox mode (which I believe they included in Off the Record) so I traded it in.

Seems we do have DR 1 & 2 pretty overtracked here. Still decent figures for a moderate-budget new IP, though.