Ill share my story I saw the trailer on TV but never had the money to buy the game.So about years later when it was on sale at GameStop I brought both Kingdom Hearts 1&2.Popped the disc in my PS2 and started enjoying what became to be my favorite RPG of all time.

Now I want to also know what you Kingdom Hearts fans expect for Kingdom Hearts 3.What type of story?Do you think it should revolve around Roxas this time around or stick with Sora?Since in KH2 you paly as Roxas for a short amount of time until you find Sora,Donald, and Goofy in the pod. 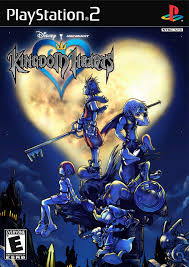 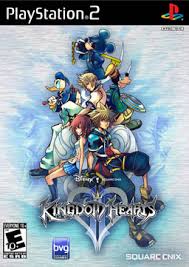 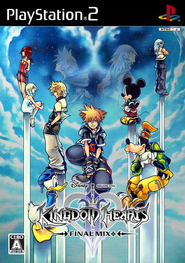 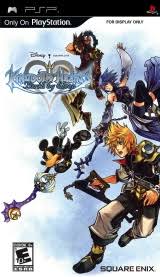 BQ:Does anyone know when they will officialy announce Kingdom Hearts 3?