I recently finished Horizon FW, completed all the side quests, explored every little bit of the map, played for well over hundred hours and still want more.

For me it's the perfect balance of story and open world exploration / gameplay. All the quests are beautifully crafted and feel unique throughout. There are repeating elements of course but no two locations feel the same. Game play is fun, open ended, approach as you want.

Sound is amazing, music fits perfectly and never got old. (I didn't have the repeat same song bug fortunately). The music ramps up perfectly during encounters with specific tracks for the 'mini' bosses, then fades down again after the fight morphing back to the exploration music loops. 3D audio works great, headphones or 5.1 surround, both sound amazing in this game.

60 fps mode was a bit of a mess at the start. I switched to 30fps mode which became very stable after a patch. Never looked back, 30 fps is perfectly fine for this game. HDR was a bit of a mess as well, but it's the calibration that's off. Turning the brightness and especially the highlights down fixes it. Then it's just pure eye candy all the way through.

They created an amazing world, from snowy mountains to deserts to jungle to tropical island paradise. 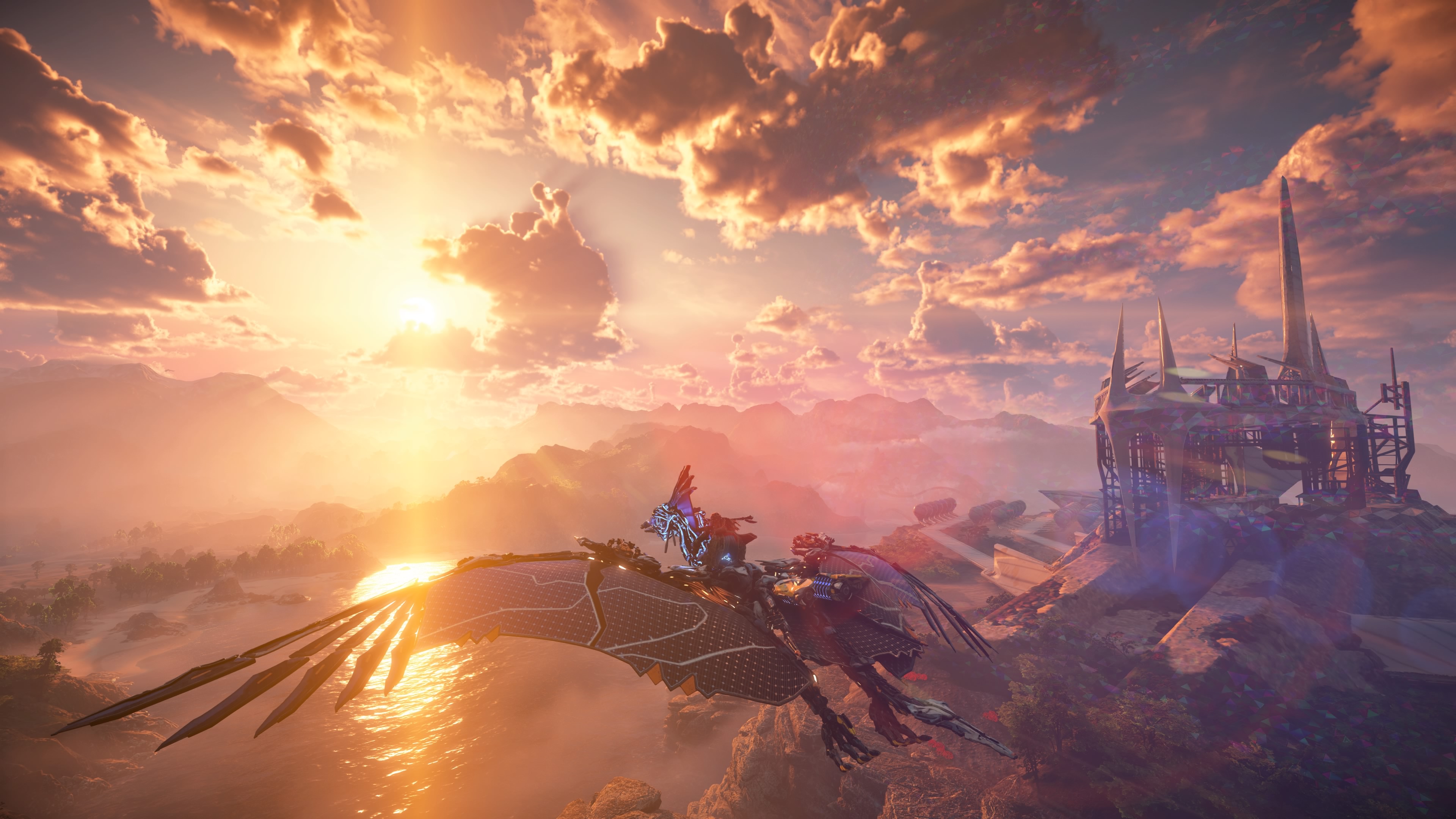 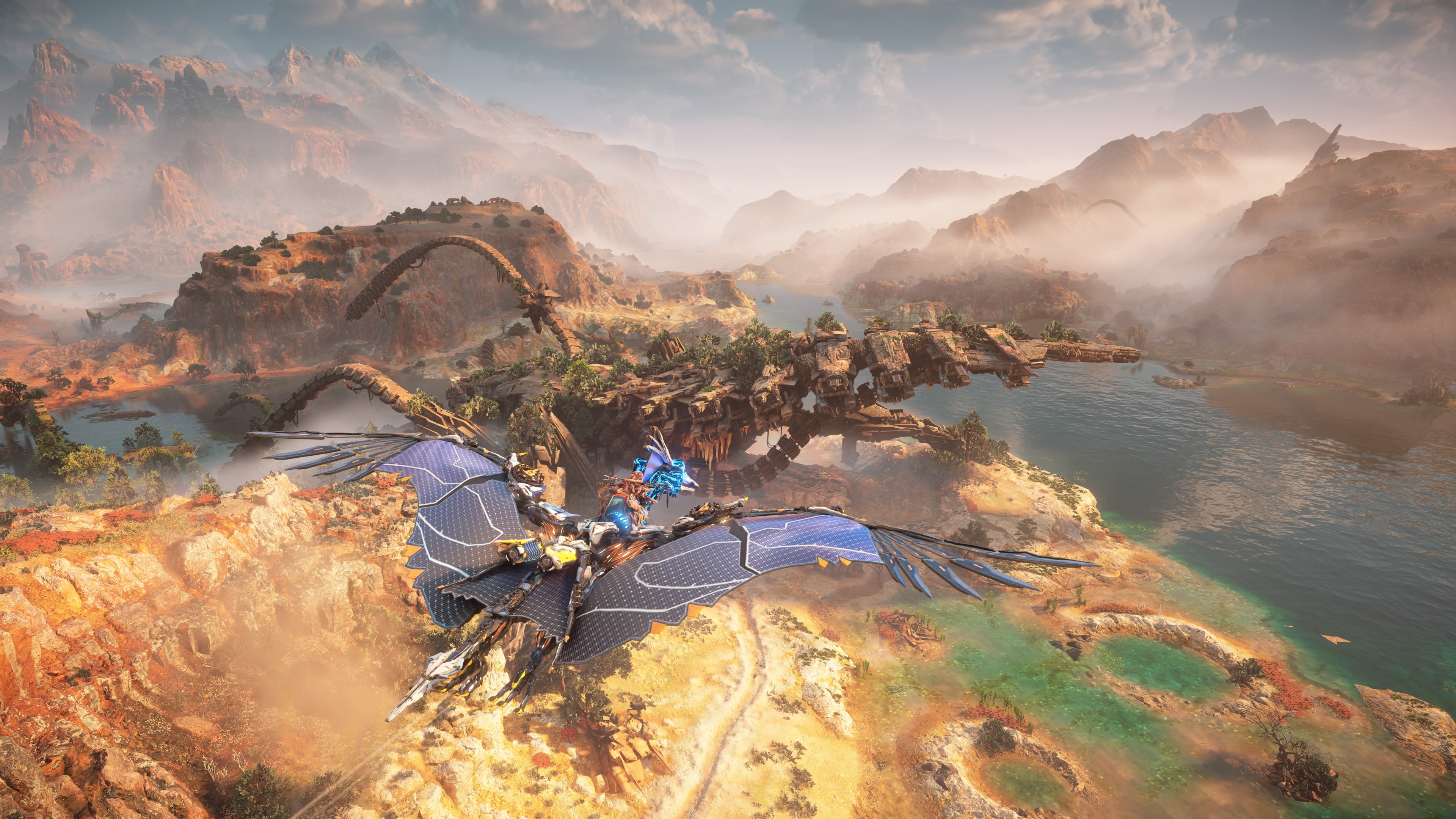 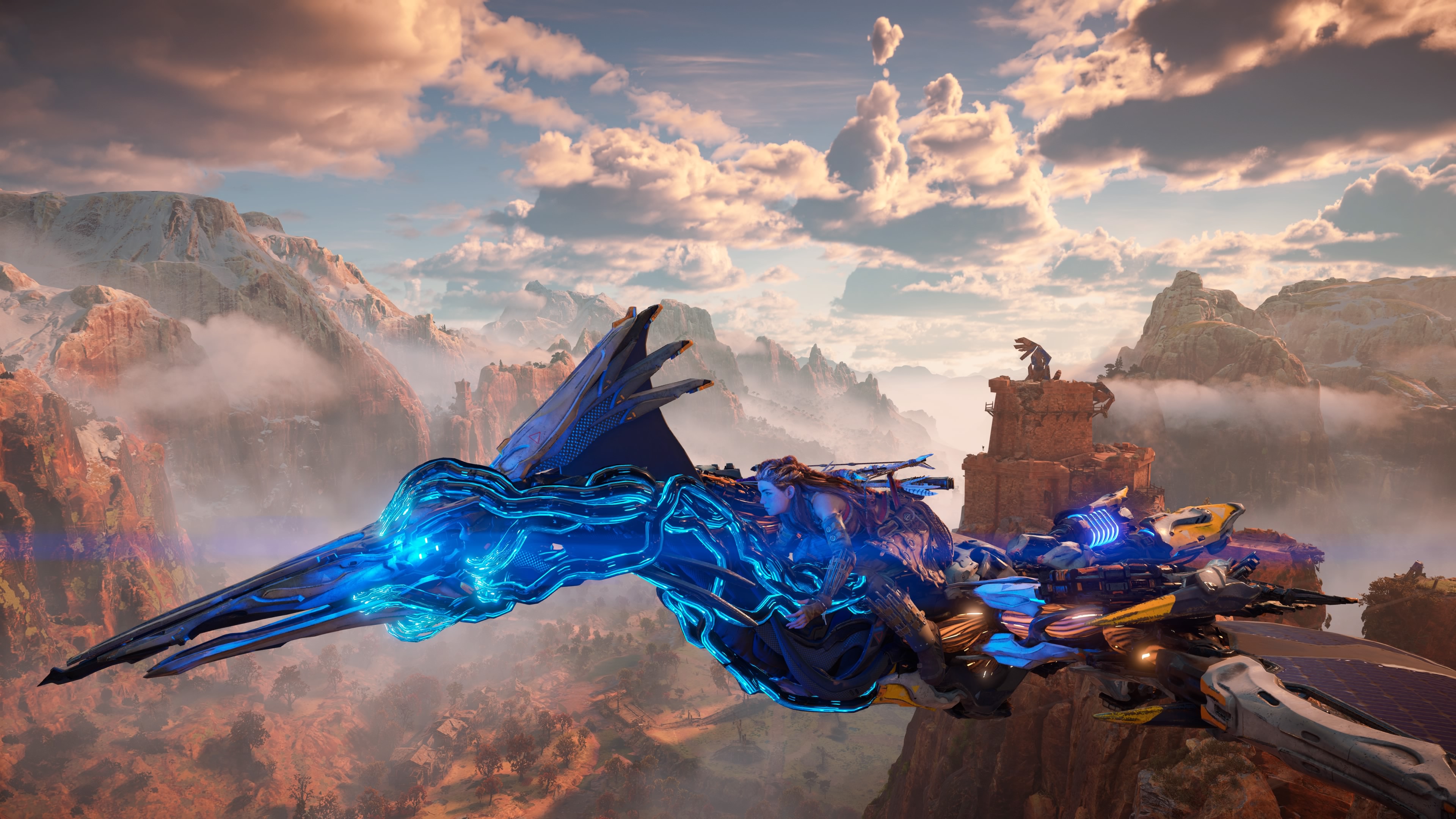 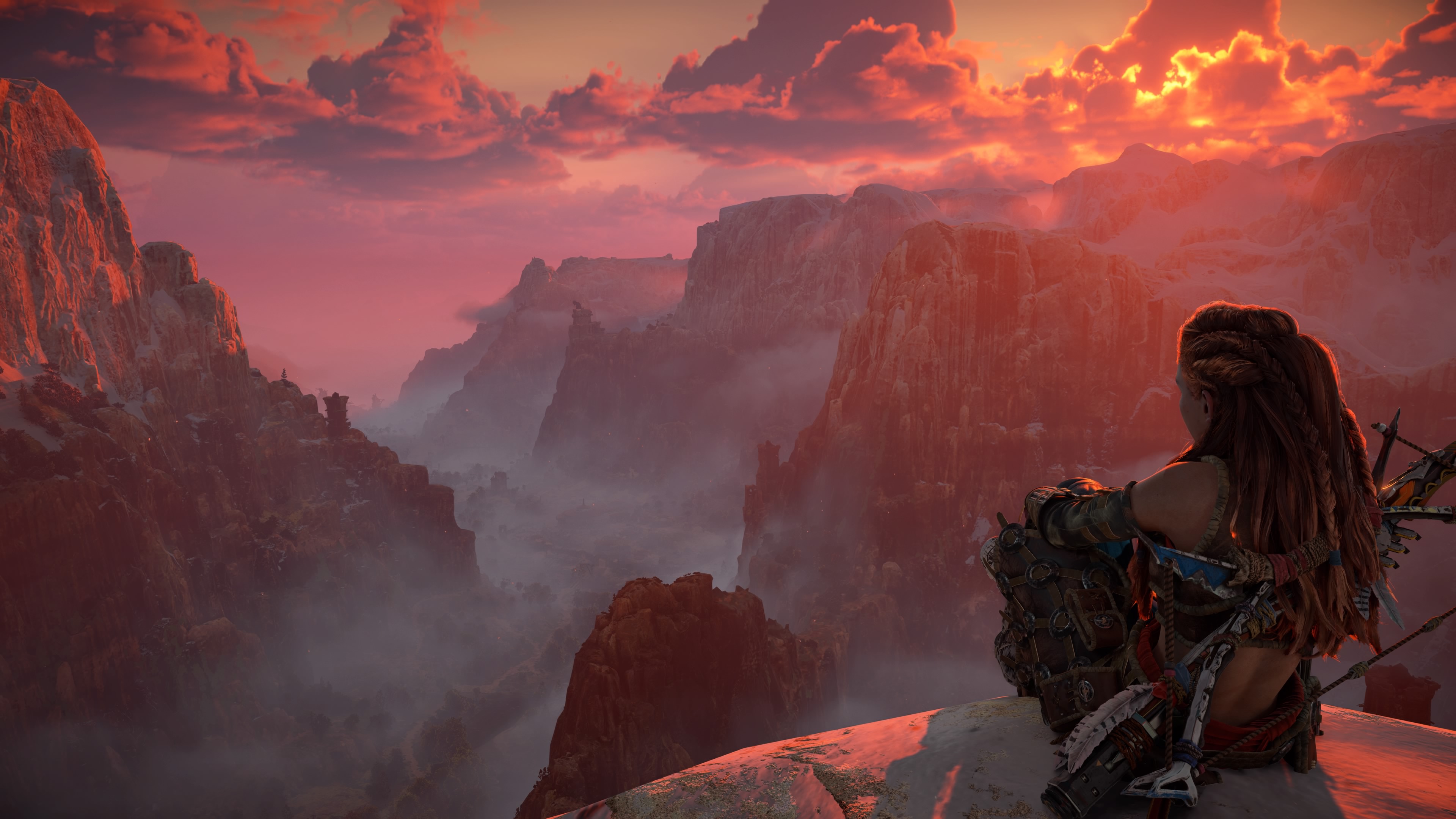 Now I'm hesitating to start Elden Ring already, still too much on a high from Horizon FW. My oldest finished Horizon just after me and moved on to Elden Ring already. He doesn't sound all that impressed, not sure what to do, running around and killing stuff. It's his first Souls games though. I'm playing Shadow of the Tomb raider as intermission (was a freebie add on ps+ some time ago), palette cleanser. The difference with Horizon is stark, back to regular gaming.

Anyway if Elden Ring is only half as good as Horizon, it will still be better than most. It's just that Horizon is enjoyable from start to finish with almost zero frustration points. Games can be fun without needing frustrating difficulty spikes! I'm glad Horizon lets you configure the difficulty exactly to your liking. I enjoy tougher enemies, but only in the sense it takes more effort to beat them, not that they can 2 hit kill me. So I upped the difficulty for the enemies while lowering the damage received to Aloy with auto healing enabled. Perfect balance for me. So much fun to strip the enemies down while fighting, tearing off panels and components. So much detail in these models, unbelievable!