Overall pretty insane performance. Still a pretty big power hog but on battery, it's still quite good for the performance you get. Looking at the leaked 6000 series mobile Ryzen CPUs, you won't be getting this kind of performance when plugged in so we will have to wait until Zen 4. 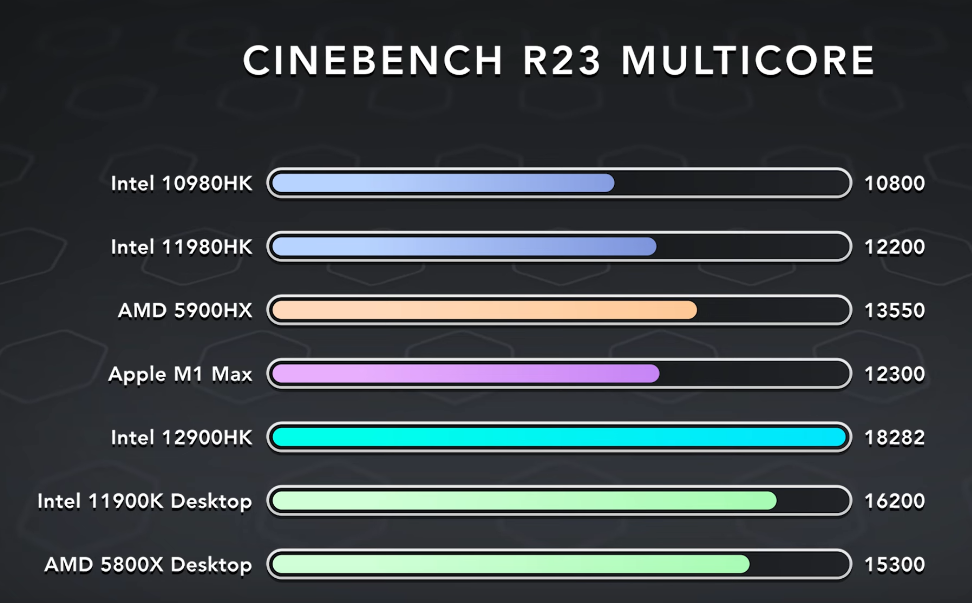 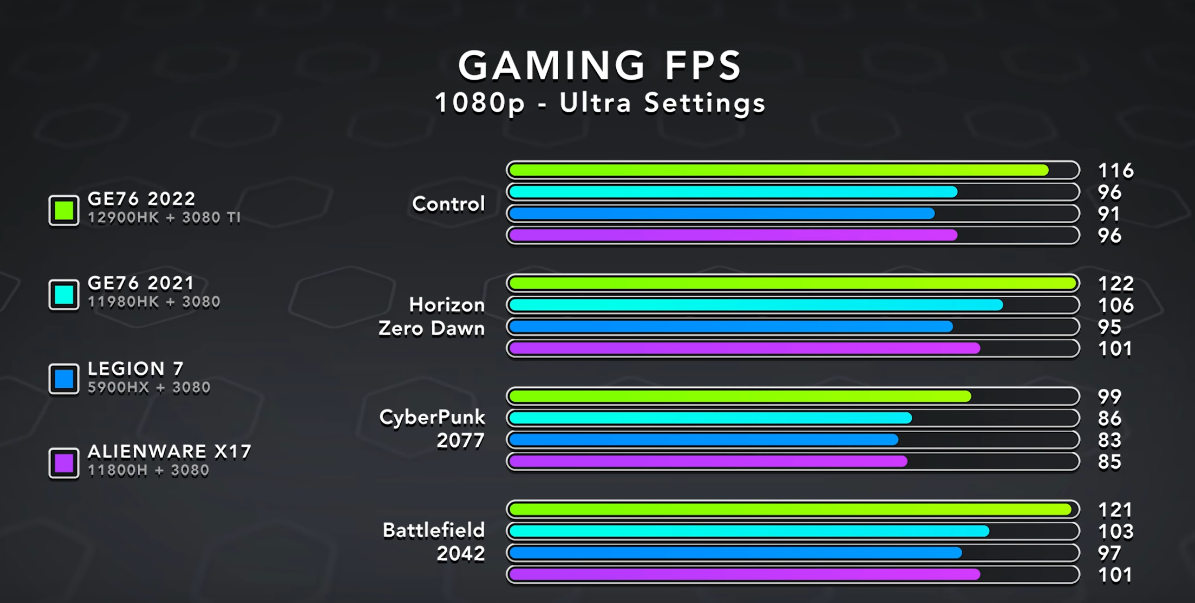 "According to the latest benchmarks, the CPU scores 1593 points in the single-core test and 10151 points in multi-core. Those are respectively 12% and 33% better scores than its predecessor Ryzen 9 5900HX based on Zen3 Cezanne silicon."

"In comparison to the same class-CPU from Intel, which is Core i9-12900H based on Alder Lake-P with 14-cores and 20 threads, Rembrandt’s performance is not as good. Intel CPU is 7% to 21% faster in single-core and 37% to 42% faster in multi-core. However, we do not know how far up AMD performance might still go Meanwhile, there are quite a few test results of the Alder Lake CPUs, which are now extensively being tested before today’s launch."